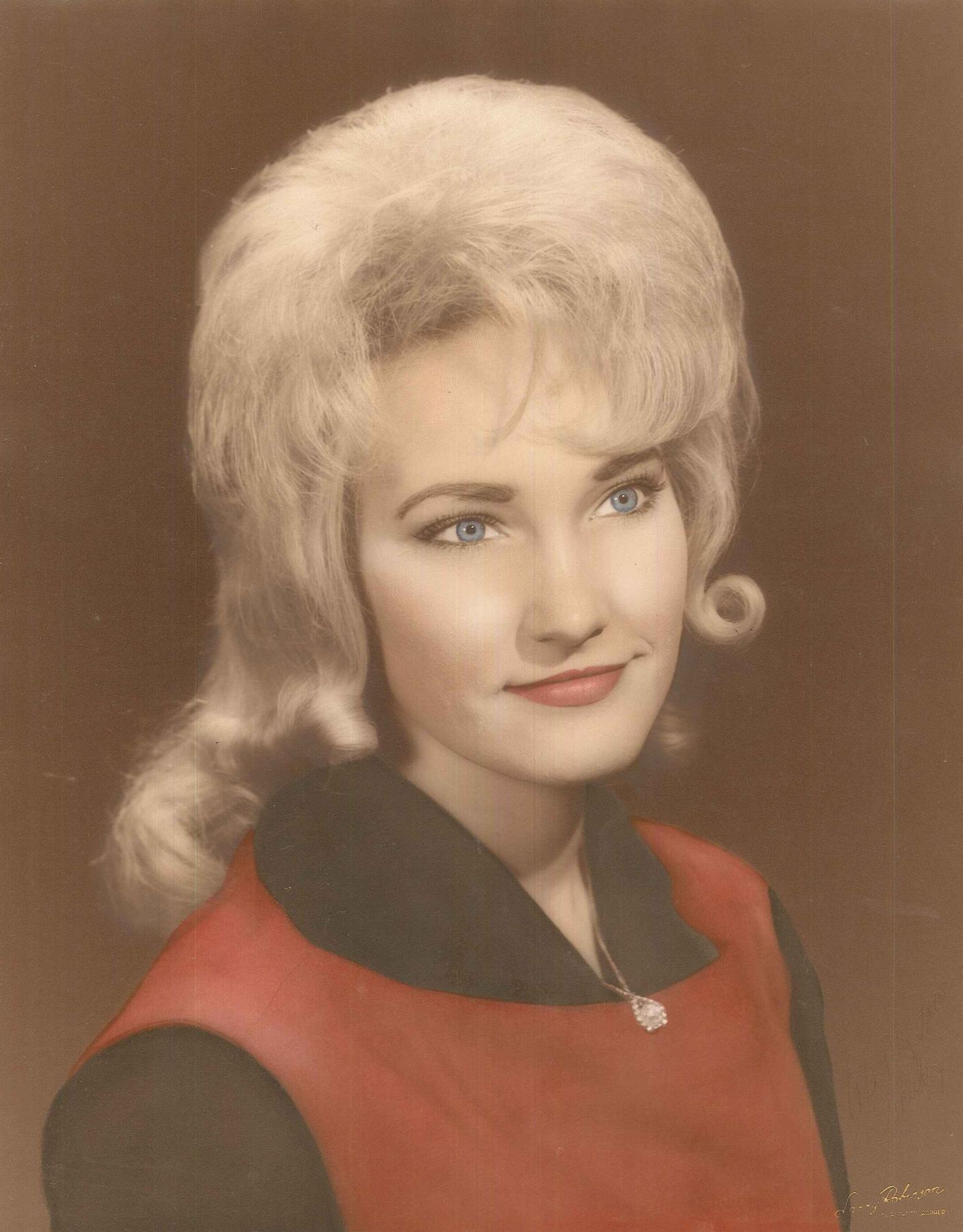 Mrs. Runnels was born March 29, 1945, in Converse, Louisiana to L.Z. Price and Normal Shoalmire Price. She was a loving mother and grandmother. 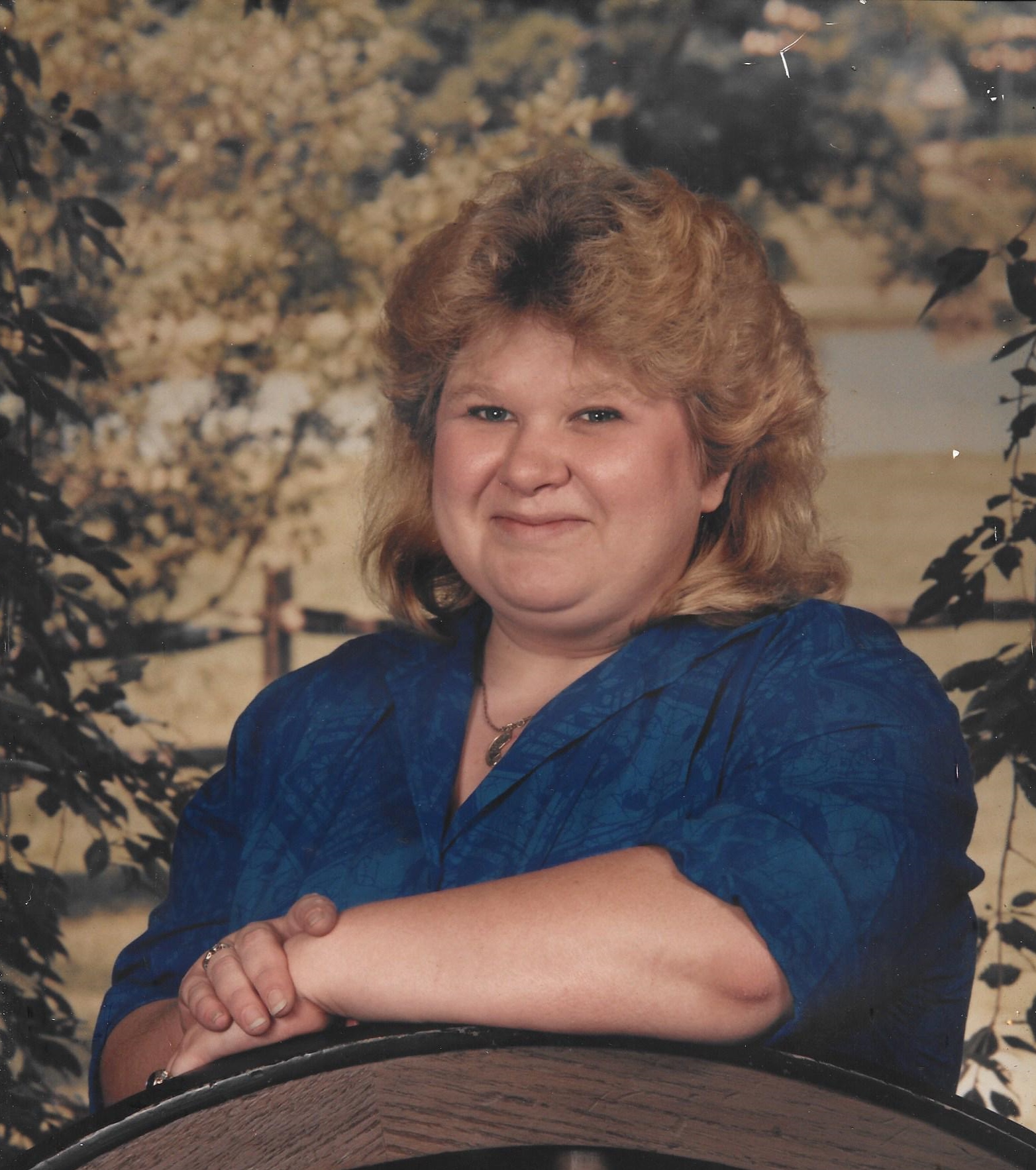 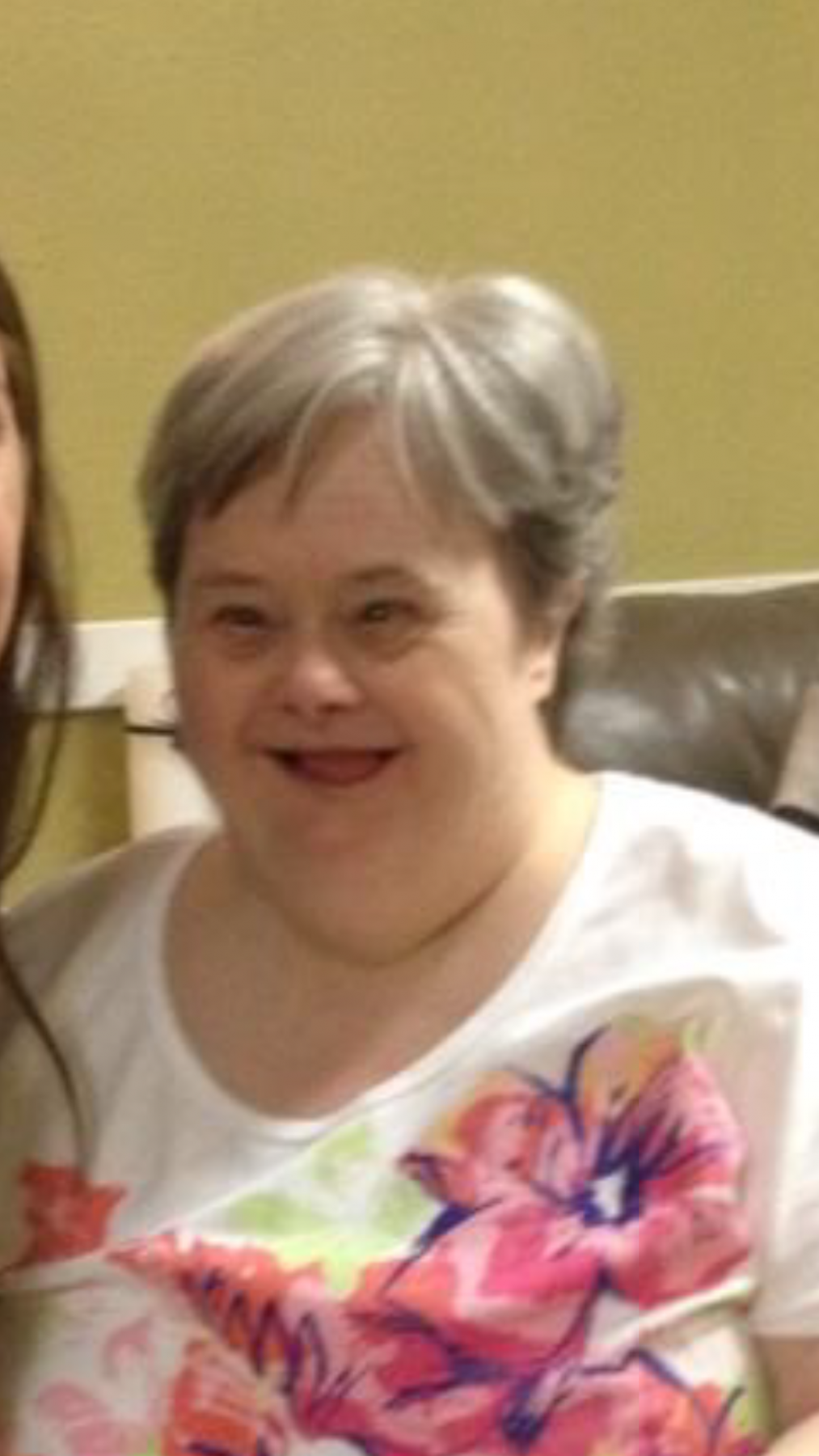 She is preceded in death by her Grandparents, Special Aunt, Carol Williams and Uncle, Billy McNesse.

She is survived by:

You may sign the online registry book at www.mangumfuneralhome.com

Services are under the direction of Mangum Funeral Home Center, Texas

J. Buford Estes, 85, of Leesville, Louisiana, formerly of Joaquin, passed away Wednesday, February 17, 2016, at his son’s residence.
Visitation will be held from 6:00 p.m. to 8:00 p.m., Friday, February 19, 2016, at Watson & Sons Funeral Home in Center.  Funeral service will be held at 11:00 a.m., Saturday, February 20, 2016, at Watson & Sons Chapel with Bro. Mike Oliver and Bro. Brady Vaughn officiating.  Interment will follow at Jackson Cemetery in Joaquin.
Mr. Estes was born October 15, 1930, in Paxton, to Francis E. Estes and Sadie Myers Estes.  He served in the United States Army.  Mr. Estes was a retired truck driver, an avid 42 player and a member of Bethlehem Missionary Baptist Church in Joaquin.
He is survived by
Son: J.B. Estes and wife, Jennifer, of Leesville, Louisiana
Daughter: Linda Worley of Murfreesboro, Tennessee
Grandchildren:
Melissa Estes of Leesville, Louisiana
Justin Worley of Talihina, Oklahoma
Sister: Verna Murdock of Martinsville
Brother: Elzie Estes
Numerous other relatives
Preceded in death by
Sons: Reuben L. Estes, Wayne Estes
Parents: Francis E. Estes and Sadie Myers Estes
Brothers: Raymond Estes, Henry Dalton Myers, Curtis Estes, Tommy Estes
Granddaughter: Lindsay Worley
Pallbearers will be Davis Brittain, Tim Hass, Rex Hass, Justin Worley, Sam Garner and Fuzz Raybon.
Online condolences & tributes can be sent at www.watsonandsonsfuneralhome.com
Mrs. Thelma Henderson of Timpson, TX passed away Friday at the Holiday Nursing Home in Center, TX. Services will be held on Saturday February 27th at Mt. Gillion Baptist Church in Center, TX.  Rev. Cotton officiating. Visitation will be on Friday February 26th from 6-8 pm.  Interment will follow at Mt. Gillion Cemetery in Center, TX.
She is survived by:
Brother: Milton Horton
Son: Troy and wife Wendy Wallace
Sister-in-law: Carrie Horton
Grand Daughters Alexis Wallace and Tahlia Wallace
All of Timpson.
Mrs. Peggy Merle Stewart 81 of Newton, TX passed away in Jasper on Tuesday February 16th. Services will be held on Friday, February 19th at 2 pm. At the Wyman Roberts Chapel in San Augustine with Andy Anderson officiating. Visitation will be 11am till service time.  Burrial will follow at Broaddus Cemetery in Broaddus, TX.
She is survived by her:
Husband: Charles Stewart of Newton
Son: Charles Stewart of Nederland
Daughter: Kim Foley & Husband Hector
And various friends and family
Christine Haley 93 of Missouri City, TX Graveside  Service will be held at Liberty Hill Cemetery in San Augustine County.
She is survived by her Brother and Sister-In-Law:
Dr. Curtis & Mary Jean Haley of San Augustine.
And various other friends and family
Fannie Lee Jackson Service will be held at St. Paul Baptist Church in Center on Feburary 19th at 2p.m with Rev. Freddie Wilson officiating. Visitations will began on Friday 19 at 9 am – 1 pm at St. Paul Baptist Church.  Burial will follow at West View Cemetery in Center.
She is survived by:
Daughters:
Fannie Hunt of DeSoto, TX
Debra Jackson Wilson of Carthage
Rose Merry Fields of Dallas
Exia Jackson of Center
Wonda Jackson of Grand Prairie
Tressa Jackson of Midlothian, TX
Sons:
Billy Jackson of Lufkin
Tommy Joe Jackson of Shelbyville
Mr. Clifton Noble Service is to be held on Thursday  Feburary 18th at 10 am at the Wyman Roberts Memorial Chapel in San Augustine, visitation will be on Wednesday from 5- 8 pm. Bro. Wallace Edar , and Bro. Don Noble will be officiating.  Burial will follow at Liberty Hill Memorial Garden in San Augustine County.
He is survived by:
Daughter: Lattie Noble Hunter of San Augustine
Sons: William Noble of Center
Donald Noble of Shelbyville
And numerous friends and family. 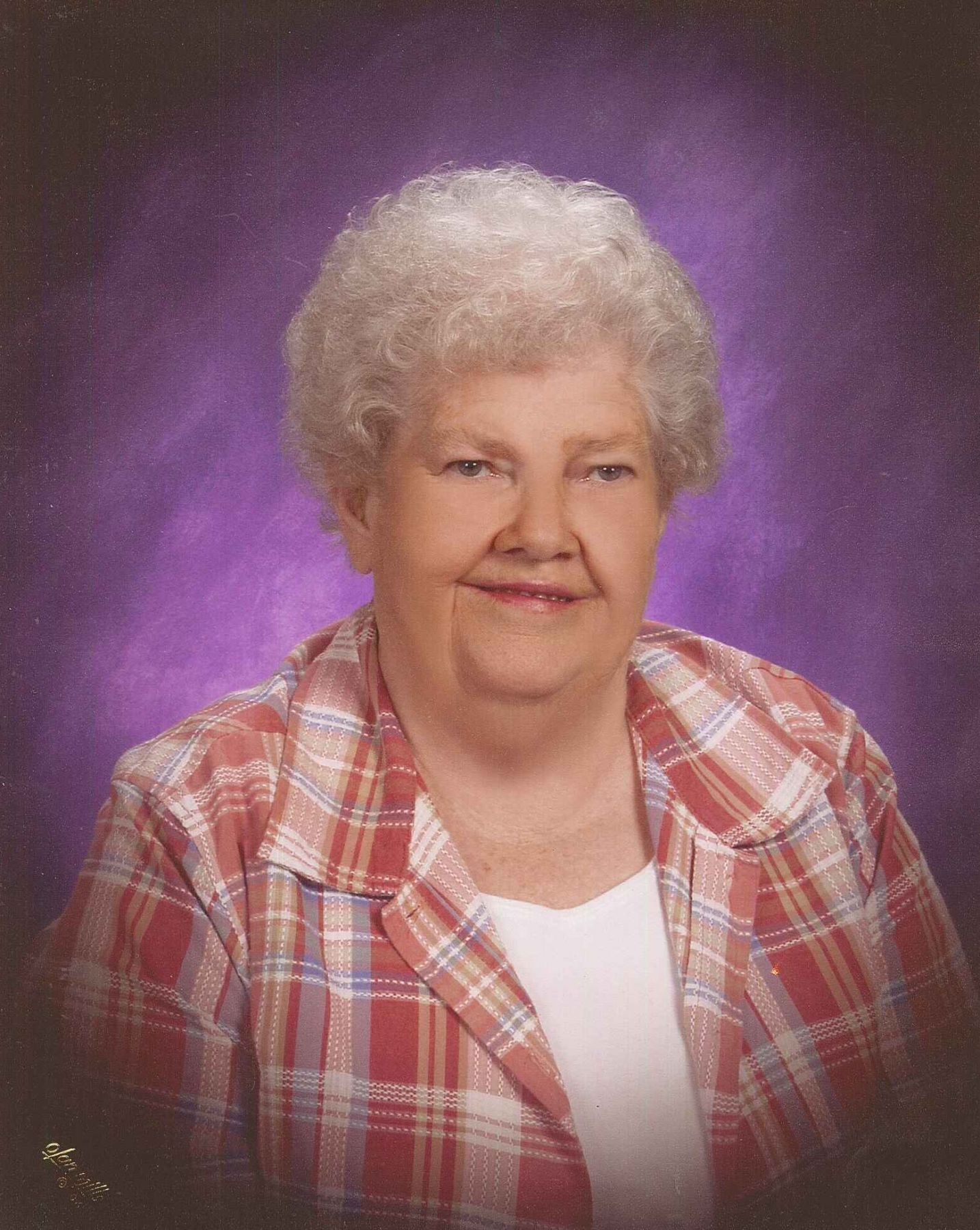 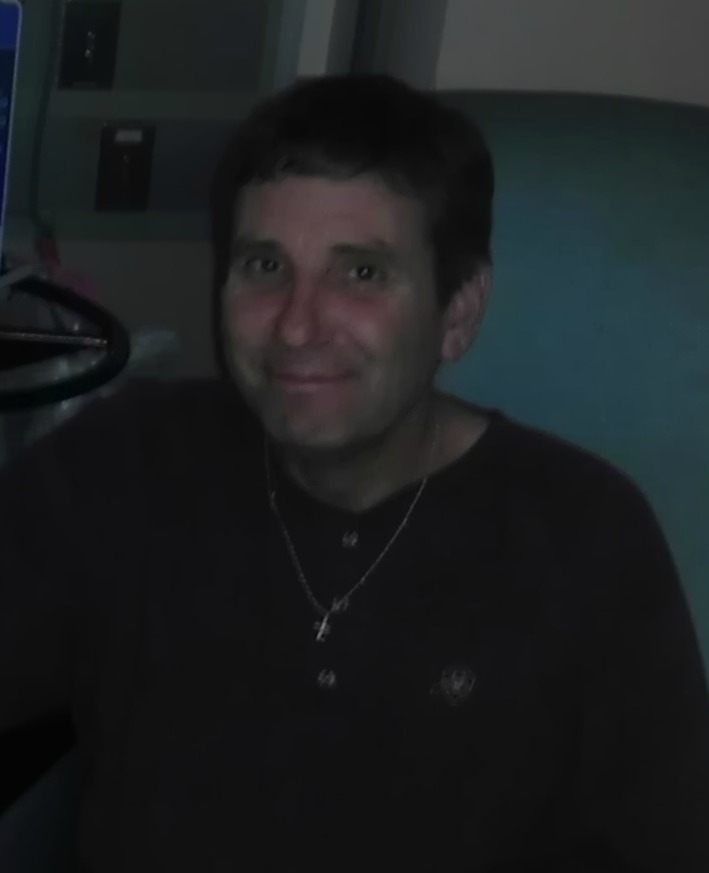 Terry Wayne Keggereis, 55, of Stringtown, Oklahoma, passed away Wednesday, February 10, 2016, in Collin County, Texas.
Graveside service will be held at 4:00 p.m., Sunday, February 14, 2016, at Smith Cemetery in Shelby County.  Visitation will be held prior to the service at Watson & Sons Funeral Home in Center, beginning at 2:00 p.m.
Mr. Keggereis was born January 20, 1961, in Shreveport, Louisiana, to Everett Paul Keggereis and Gladys Janette Burns Moore.  He loved playing his guitar, fishing, riding his motorcycle and flying his remote control helicopter. Mr. Keggereis was a member of Stringtown Baptist Church in Stringtown, Oklahoma. Terry Keggeris was a father, a son, a brother and an Uncle. We have so many wonderful memories of him. He would always say, turn that frown upside down. He was quirky, funny and down to earth. He always wanted to teach you something you didn’t know.  Cheering you up when you were down, always encouraging others.   If you were in need he always tried to help in some form.  One of Rachel’s favorite memories of him was him playing the guitar for Emma. She was 2, she was grinning from ear to ear. She absolutely loved it. Terry was so funny even without trying. One of Codi's favorite comical memories of Terry was when we were all eating dinner at Ponchos. This young waitress came to take our order and immediately Terry asked her what was on her face? With a surprised look she said she drew on her eyebrows. It got really quiet. Then out of nowhere he asked if she used that pen around her lips too. Everyone started laughing including the waitress. Terry was such a character. He knew his Bible from front to back, he loved sharing God’s Word with everyone. He was also one heck of a fisherman. One of Jennifer's fishing memories of Terry was when they came home to visit. As soon as they walked in the door, Terry was so excited to show all of his fishing pictures. He caught over 600 lbs. of fish while offshore fishing one day. He was a bright soul. We all love and miss him dearly. Rest in peace Terry.
He is survived by
Sons:
Michael Keggereis of Highland Village, Texas
Terry Keggereis Jr. of Lewisville, Texas
Mother: Gladys Janette Moore of Stringtown, Oklahoma
Sister: Donna Lynn Self of Stringtown, Oklahoma
Brother: Tom Keggereis of Stockton, Missouri
Nieces & Nephews:
Vickie Allison and husband, Jake, of Texarkana, Arkansas
Janna Booth of Dallas, Texas
Codi Burleson and husband, Dakota, of Atoka, Oklahoma
Rachael Brubaker and husband, Josh, of Okinawa, Japan
Jennifer Gallow and husband, Nick, of Enid, Oklahoma
Jamie Tuttle of Enid, Oklahoma
Carrie Keggereis of Longview, Texas
Benjamin Keggereis and wife, Alicia, of New Orleans, Louisiana
Stepmother: Norma Keggereis of Rockwall, Texas
Preceded in death by
Father: Everett Paul Keggereis
Online condolences & tributes can be sent at www.watsonandsonsfuneralhome.com 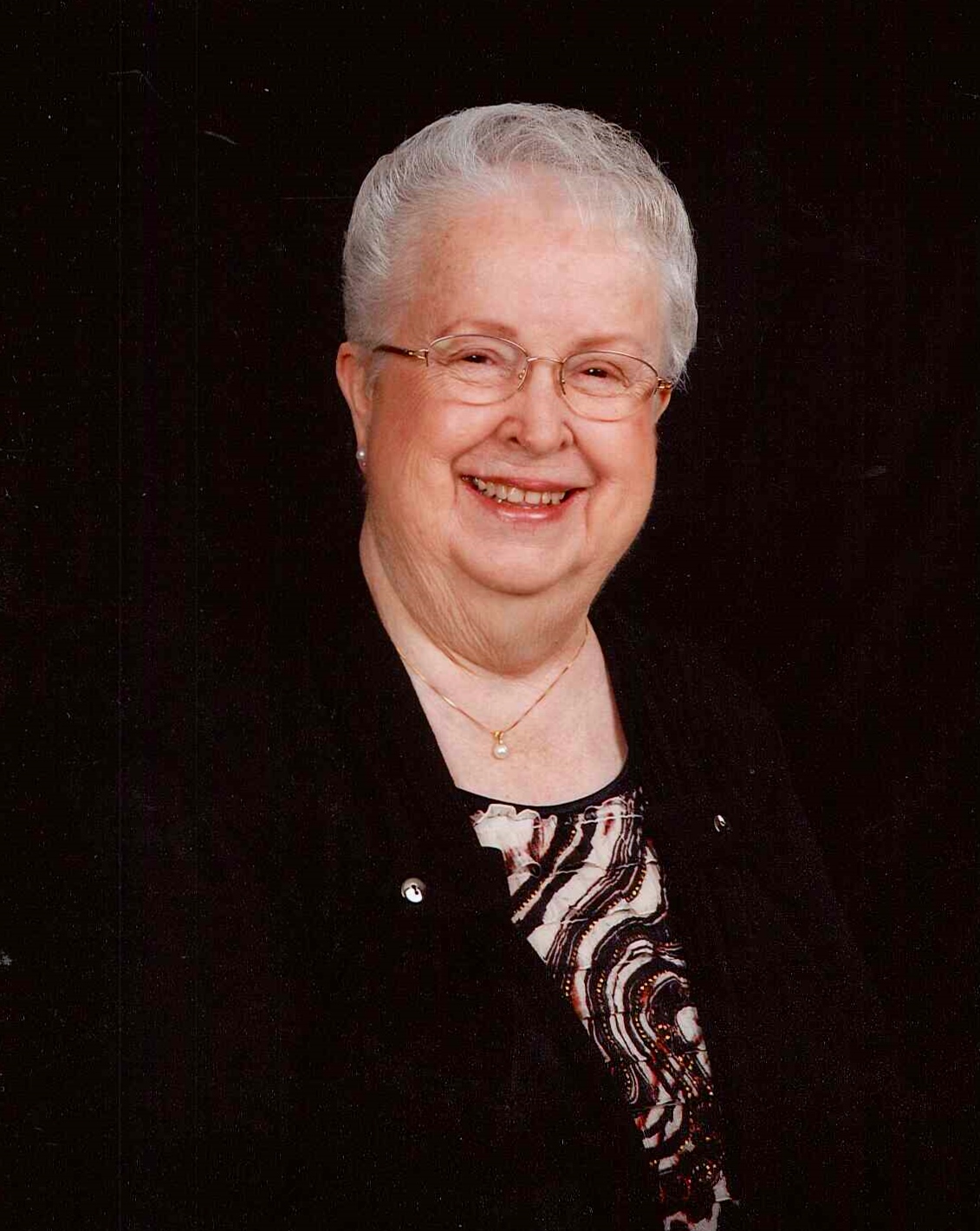 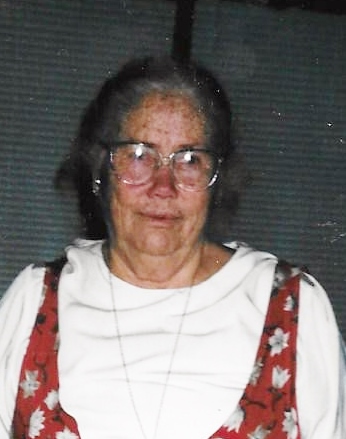 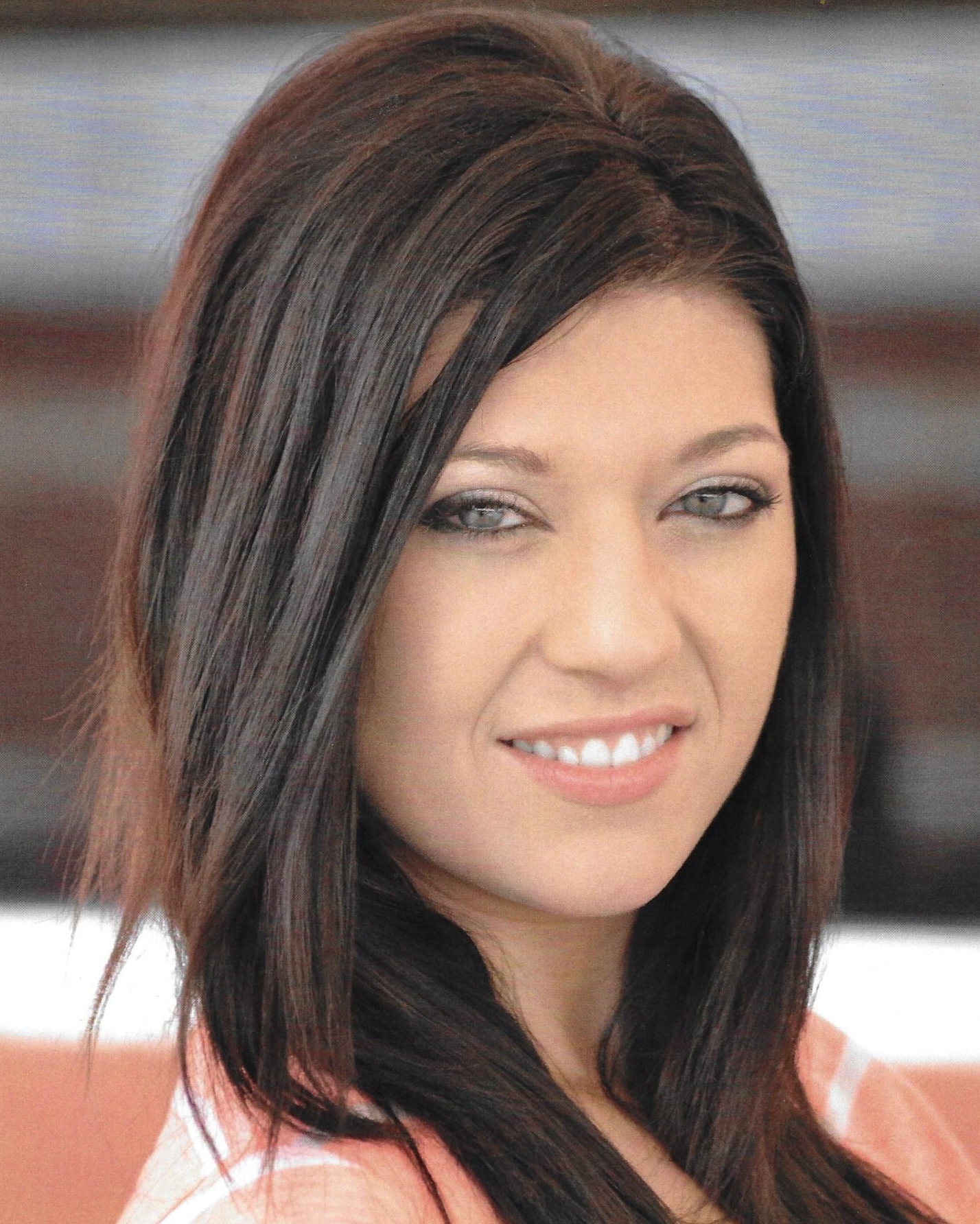