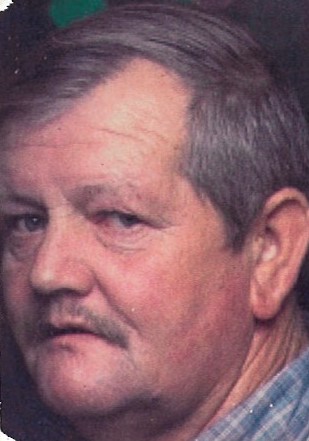 Billy Lee Brasfield Jr, 56, of Timpson, Texas, passed away on September 21, 2017 surrounded by loved ones in Nacogdoches, Texas. He was born on April 30, 1961 in Columbus, Mississippi to Billy Lee Brasfield Sr. and wife Judy, and the late Patricia Hudson Hamby. A memorial service will be held at a later date.

Billy grew up in Millport, Alabama where he attended Millport High School. He met the love of his life, Charlotte, later in life and they were married on February 4, 1995. They cherished over 22 years together. Billy was a loving husband, father, grandfather and great grandfather. Billy was an avid NASCAR racing fan, and spent lots of time watching NHRA drag racing. He also enjoyed spending time outdoors fishing. Billy loved to get in the vehicle and just ride. He loved sightseeing. Billy was a member of Good Hope Baptist Church in Timpson, Texas.

He is preceded in death by his mother, Patricia Hudson Hamby; and brother, Joe Bob Brasfield.

The family is being served by Taylor Funeral Home 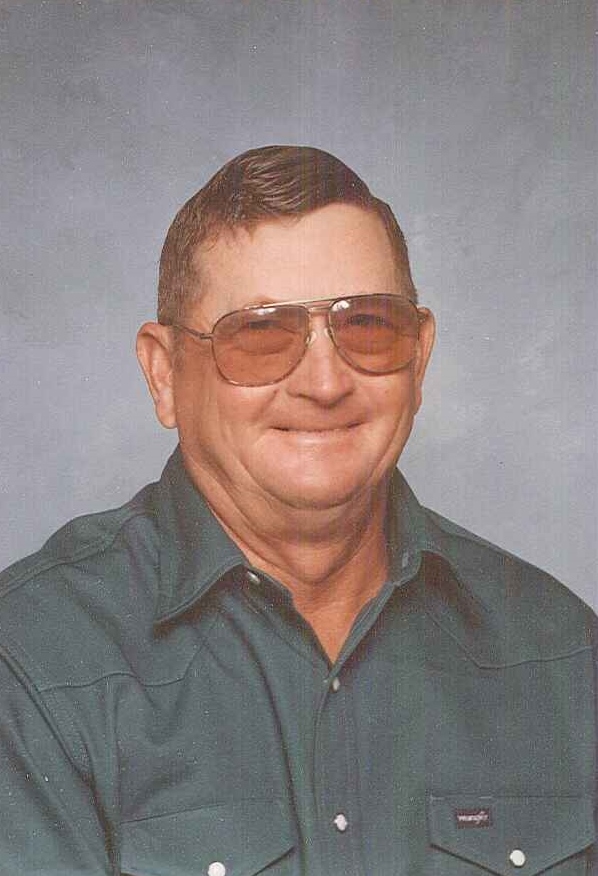 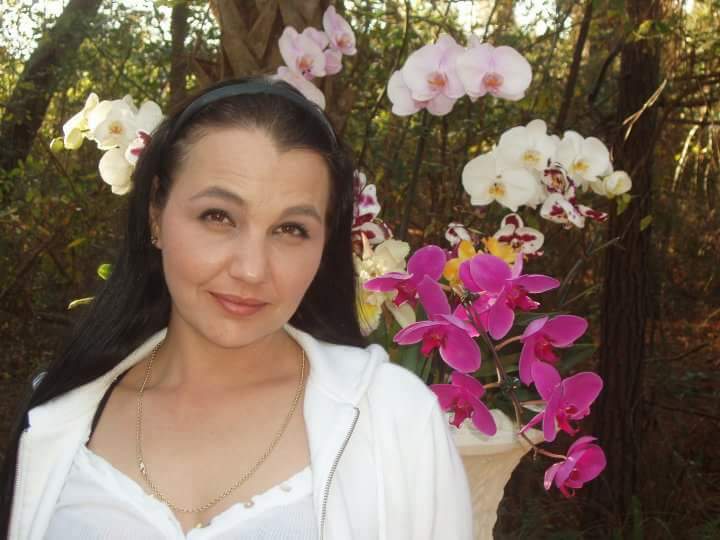 Funeral service will be held at 1:00 p.m., Saturday, September 23, 2017, at Watson & Sons Funeral Home in Center. Interment will follow at Oaklawn Memorial Park in Center. Visitation will be held prior to the service, beginning at 11:00 a.m.

Mrs. Burkhalter was born March 3, 1973, in Portsmouth, Ohio, to Henry and Amanda Rickett. She enjoyed spending time with her daughter, gardening, cooking, crocheting and taking care of animals.

Father-in-law: Darrell Burkhalter of The Woodlands