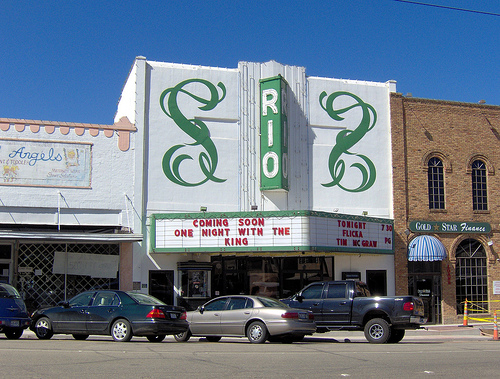 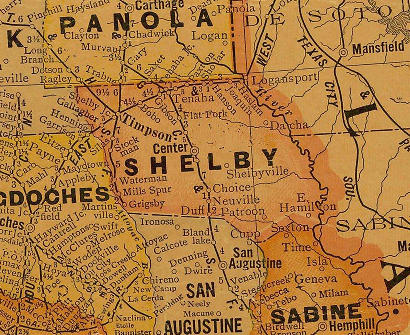 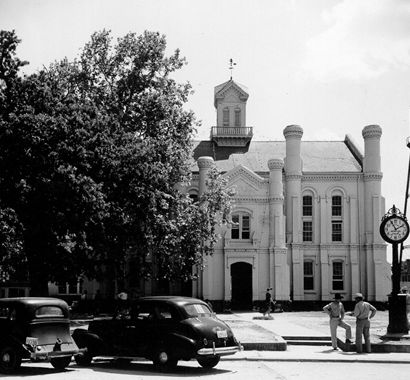 The "flagship" of CBC, KDET 930 AM  broadcast a news/talk/information format.   Licensed to Center and San Augustine Texas (respectively), the stations serve the Lufkin-Nacogdoches-Shreveport-Tyler-Longview area. The station is currently owned by Center Broadcasting Company - Jack Russell, President.

KDET began broadcasting in February 1949 under the ownership of Tom Foster and the management of Robert Jackson "Jack" Bell. From then until the year 2000, its highly successful format catered to the farmers, ranchers, sportsmen, and small-town residents of Deep East Texas and Northwestern Louisiana.  Bell started his broadcast career as program director for KGRI Henderson in 1947.  After leaving Henderson, he moved to Center to open KDET on Feb. 22, 1949.  Although Bell started at KDET as program director, by 1950 he was station manager.  He retired in 2001 after more than 55 years in the industry.

92.5 was assigned the call letters KCOT in 1992.  In 2001, the station changed its call sign to KQSI. In July of 2014 92.5 changed its call letters to KXXE and became its own stand alone new country station.  KXXE features programming from Westwood One as well as local weather and community announcements.  The station was formely known as KDET-FM until June of 2014.

KQBB (100.5 FM, Real Country Q-100) is a radio station broadcasts a Real Country music format. Licensed to Center and serving Northeast Texas and Southwestern Louisiana.  The upgrade signal now reaches into Nacogdoches, Lufkin and the fringes of Shreveport. The station is currently owned by Center Broadcasting Company and features programing from Cumulus Media as well as locally produced programming, sports, music, and more.   The station was formerly known as KDET-FM until August of 2001. 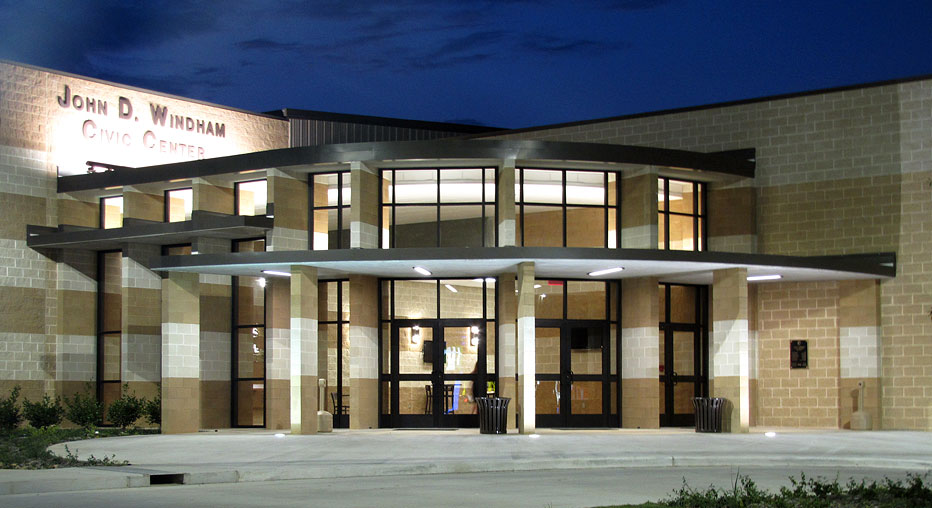