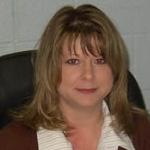 Lori has been with Center Broadcasting since November of 2001. She is the General Manager and Sales Manager of the station. She is a lifetime resident of Shelby County and is a graduate of Shelbyville High School. Lori is married to James Alvis and has 3 children, Brittany, Whittany and Brianna. 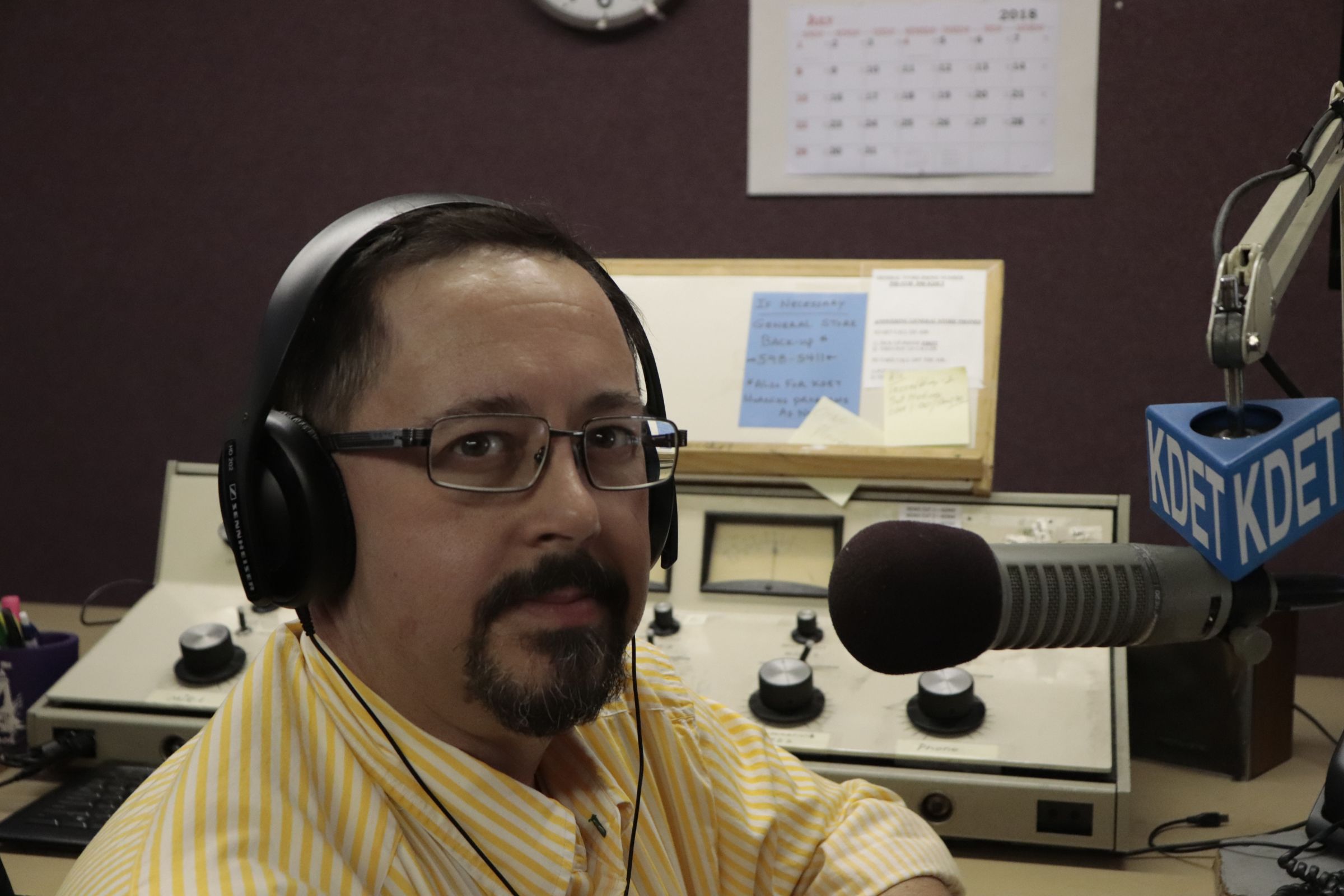 David Jacobs is a native of Center, Texas with over thirty years in the radio industry. David started his radio career at KDET in 1986. He worked with such KDET legends as Jack Bell, Jack "Mack" McLendon, James "Squirrelly" Wilson, Dan Dellinger, Bill Edgar, Gene Kirkley, Dot Smith, Billy Clyde Duncan and others. David left Center Broadcasting Co., Inc. in October, 2001 and returned in October, 2016. On his return to KDET David said, "Over the years I've made some good friends and had many adventures, but it feels good to be home."

Larry started his radio career in Liberal, KS. while attending college for veterinarian medicine. He got a job at a station working part time and fell in love with radio and has been in the business since. Over the years he has been working at stations in Kansas and Oklahoma which included his own internet station that included a video internet sports station. He is finally back home in Texas (originally from Houston) and is our operations director here at Center Broadcasting Co.

Heather is a native of Timpson, TX. and graduated from Timpson High School. Heather is married to Danny Baker and has five children, Mahayla, BreeAnna, Nicholas, Trenton and John Maverick. Heather is in charge of our traffic department and can answer your questions or get you in touch with the right personnel.