Burial will be at Antioch Cemetery.

Visitation will be held from 2:00 p.m. to 6:00 p.m., Sunday, December 27, 2015 at Watson & Sons Funeral Home in Center.  Funeral service will be held at 11:00 a.m., Monday, December 28, 2015 at Center Christian Fellowship with Bro. David Long and Bro. Don Murphree officiating.  Interment will follow at Joaquin Cemetery in Joaquin.

Mr. Mathews was born September 19, 1934, in Joaquin to Andrew R. Mathews and Florence MaeDell Taylor. Mr. Mathews spent his life as a pastor, teacher, principal, and Juvenile Probation Officer. Mr. Mathews retired after 37 years of teaching with 32 years of that serving as principle at Fellowship Elementary School. He also was a teacher at Texas A&M fire school for 18 years. After a brief retirement of 2 hours, he quickly took the job as Shelby County Juvenile Probation Officer. He was a founding member of the Joaquin Volunteer Fire Department in 1973. He served the Joaquin Volunteer Fire Department as Chief from 1977-1987 and then again 1993-2000 while also serving as a training officer and chaplain. Mr. Mathews was a pastor for 55 years with 43 of those years pastoring at Good Hope Baptist Church and also was a pastor at Old Center Baptist Church. Mr. Mathews was a long time Joaquin football fan and rarely missed a game. Mr. Mathews loved to fish and camp and most of all spending time with his family.

He is survived by

A host of Family and Friends

In lieu of flowers or donations can be made to the Joaquin Volunteer Fire Department. 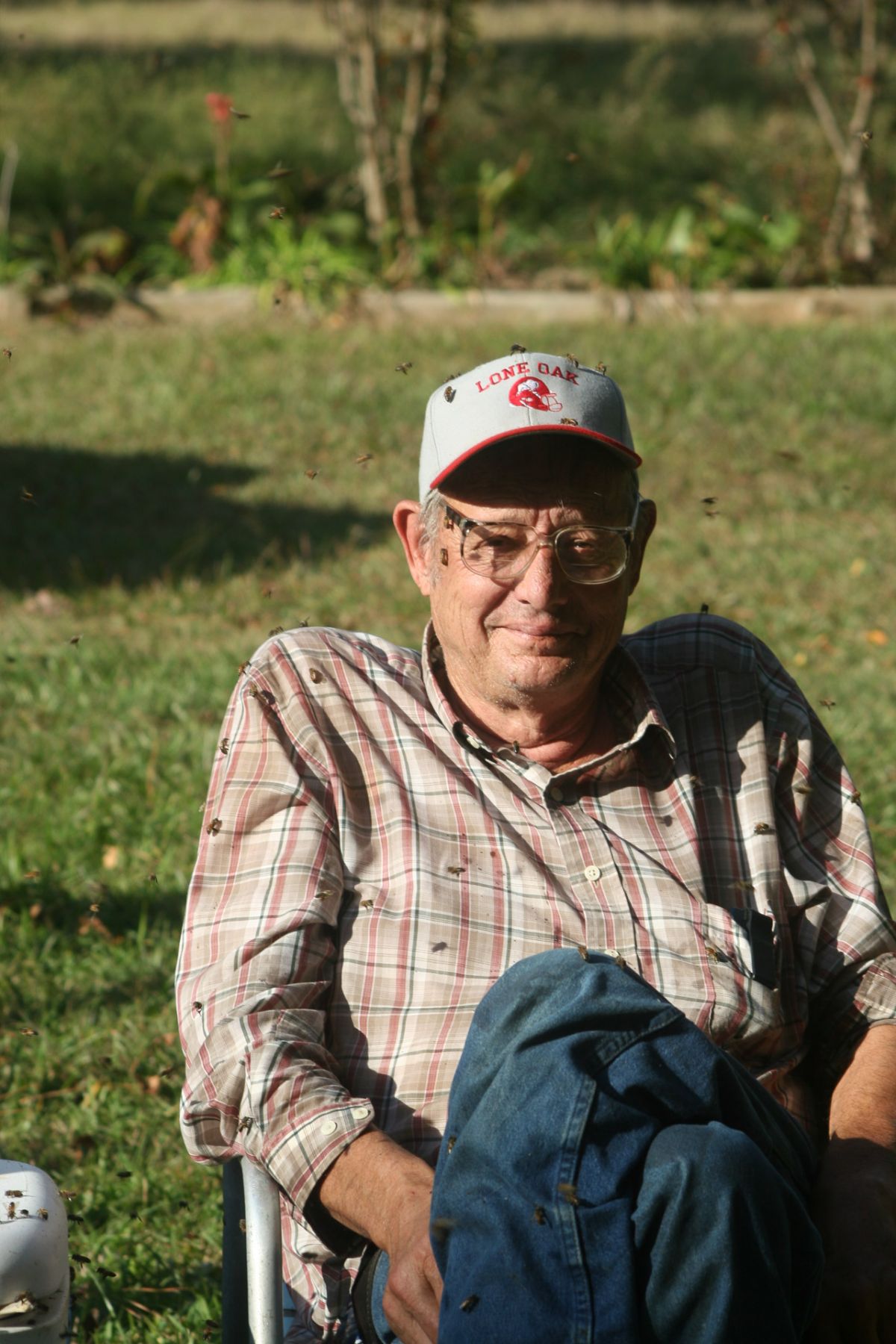 Lisa Gayle Smith, 55, of Center, passed away Monday, December 21, 2015, at her residence.
Visitation will be held from 6:00 p.m. to 8:00 p.m., Wednesday, December 23, 2015, at Watson & Sons Funeral Home in Center.  Funeral service will be held at 2:00 p.m., Thursday, December 24, 2015, at McClelland Church in Shelbyville with Bro. Chris Collins and Bro. Billy Windham officiating.  Interment will follow at McClelland Cemetery in Shelbyville.
Lisa was born August 5, 1960, in Center, to Carl Laborn Smith and Nina Bell Campbell Smith.  She was a beloved earthly angel, who loved listening to music and rocking in her rocking chair.
She is survived by
Brothers and Sisters:
Billie Smith of Shelbyville
Carolyn Landry and husband, Tommy, of Garland
Gordon “Buddy” Smith and wife, Jeanette, of Center
Janette Windham and husband, Max “Honey” of Shelbyville
Carl Davis Smith and wife, Jan, of Shelbyville
Robert Smith and wife, LaDonna, of Shelbyville
Numerous nieces, nephews, aunts, uncles, cousins, other relatives and friends
Preceded in death by
Parents: Carl Laborn Smith and Nina Bell Campbell Smith
Brother: Fred “Scooter” Smith
Grandparents: Steve and Lizzy Smith; Jim Fred and Callie Campbell
Pallbearers will be Kelby Windham, Reid Windham, Nicklaus Powell, Clayton Powell, Keith Smith and Jonathan Smith. Honorary pallbearers will be Steven “Bug” Smith and James Powell.
A special thanks to Heart to Heart Hospice for their compassionate care.