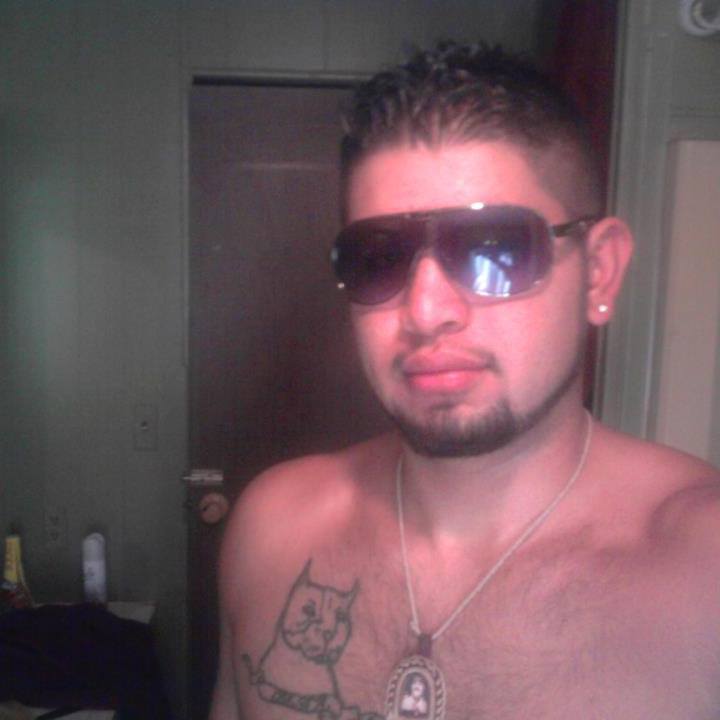 On Sunday February the 16th, the Center Police Department responded to a fight in progress near Center High School. Upon Arrival Officers discovered that Ciro Sandoval of Center had been
stabbed during the altercation and was later taken to LSU by life Flight. The suspect
had fled the scene on foot before Officers arrived but was identified as Mauricio
Figueroa Alvarez of Center. Mauricio Figueroa Alvarez is still at large. If you
have any information that could lead to the arrest of Mauricio Figueroa Alvarez
please call Center Crime Stoppers at 936-598-SAFE or send a web tip at www.centercrimestoppers.comyou could earn a cash reward up to $1,000 if your information leads to his arrest, and remember you don’t have to give your name.