Posted About Three Weeks Ago

Sheriff investigators set up on highway 59 for several hours monitoring traffic, waiting for Polk’s return to the county. His vehicle was spotted late last night, entering into Nacogdoches County around 9:30 pm.

Polk who was the lone occupant in the vehicle was stopped for a traffic violation in the 6300 block of highway 59. The deputy conducting the traffic stop observed that Polk did not have a valid driver license and did not have insurance on his motor vehicle. Polk was subsequently arrested on those charges.

Steve Polk 40 years of age, from Nacogdoches was arrested last night on the following charges: two counts of Possession of a controlled substance a 1st degree and 2nd degree felony. He was also charged with Unlawful possession of a firearm by a felony, Possession of a dangerous drug, class A misdemeanor, and no valid driver license along with no insurance.

Polk was booked into the Nacogdoches County Jail. His bond has been set at $150,000.00 dollars on the felony charges.

Sheriff Bridges stated that the crystal methamphetamine recovered was pink in color. Most of the intelligence reports we have received from the DEA indicate that methamphetamine that resembles this color is usually laced with Fentanyl.  The evidence will be sent to the DPS lab for further analysis of the illegal substances.

Sheriff Bridges stated that our investigation has shown that the suspect was a major supplier of methamphetamine and illegal pills in our area.  This is another significant arrest of a major drug dealer in our area that will certainly have an impact on our streets. 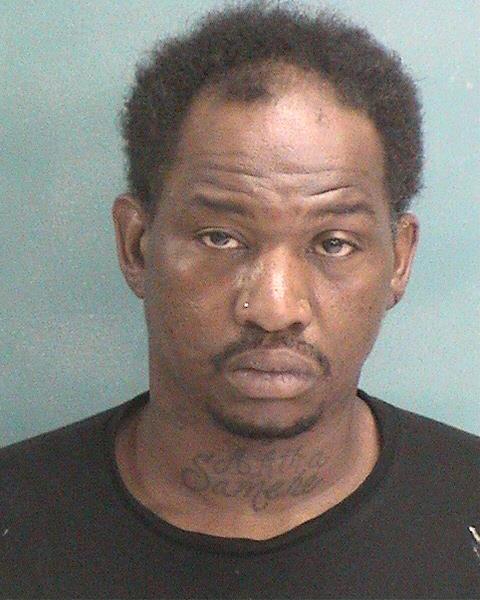 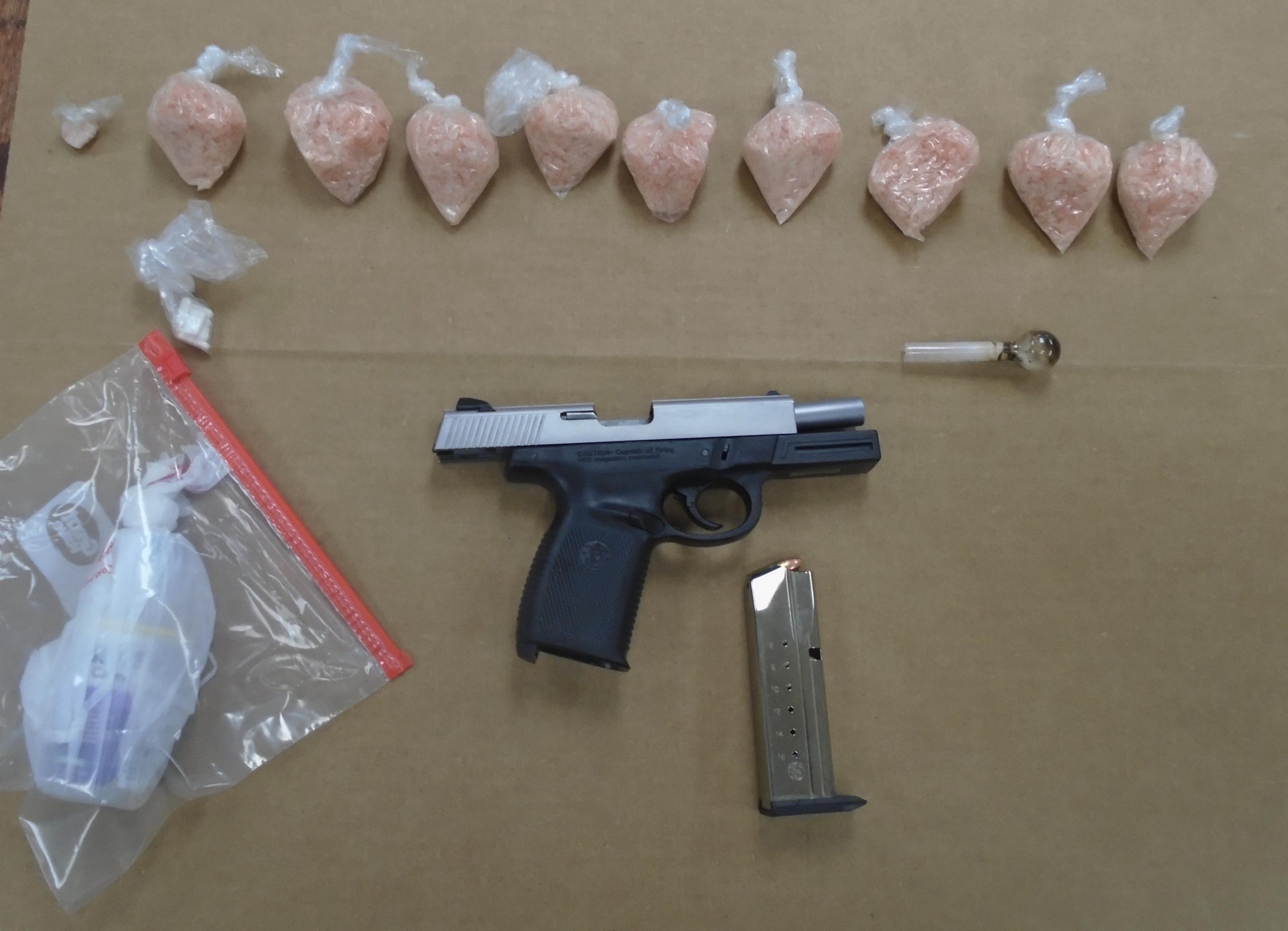