Posted About One Year Ago

A Nacogdoches man was arrested after an ongoing investigation into the distribution of methamphetamine in Nacogdoches County. Over the course of the last several months, deputies with the Sheriff’s Office have made several arrests involving possession cases of methamphetamine. Investigators with the Sheriff’s Office were able to identify a distributor of the narcotic, who was identified as Jacob Miller.

Sheriff Investigators notified a United States Postal Inspector and requested assistance with the investigation. On Monday, May 17, 2021 a suspicious package was intercepted by the postal inspector that was destined to the target of this investigation.

The package was removed from the mail, and a certified K-9 police dog conducted a free air search of the package which alerted to the presence of narcotics. A search warrant was obtained for the package which revealed 15 ounces of crystal methamphetamine.

The Sheriff’s Office, working in conjunction with the following agencies, United States Postal Inspection Service, Drug Enforcement Agency, Texas Department of Public Safety, and the Nacogdoches Police Department set up a controlled delivery of the package to the suspect.

The 15 ounces of crystal methamphetamine that was seized, has a street value of $7,500.00 dollars. It is believed that Miller was dealing a pound or more of Crystal Methamphetamine onto the streets of Nacogdoches every month. Bond was set at $75,000.00 dollars. 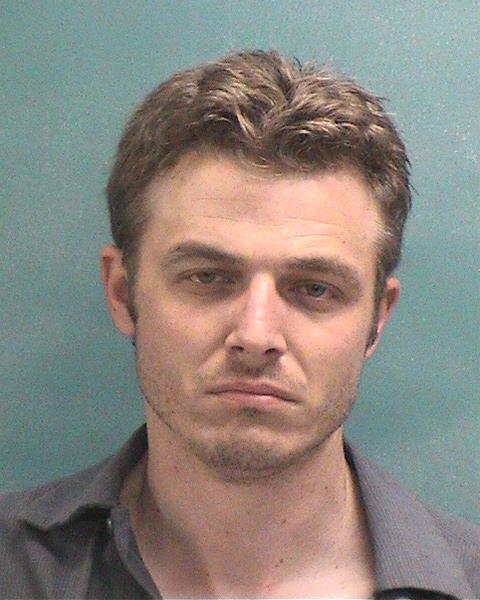