Posted About Two Years Ago by Justin Mott

The Pineywoods District LDE Competition was a success for the Shelbyville FFA! The school is very proud of all of its teams that participated. They would also like to thank the HS principal, Mr. Osby, for making an appearance and giving the FFA kids the extra boost to perform well! 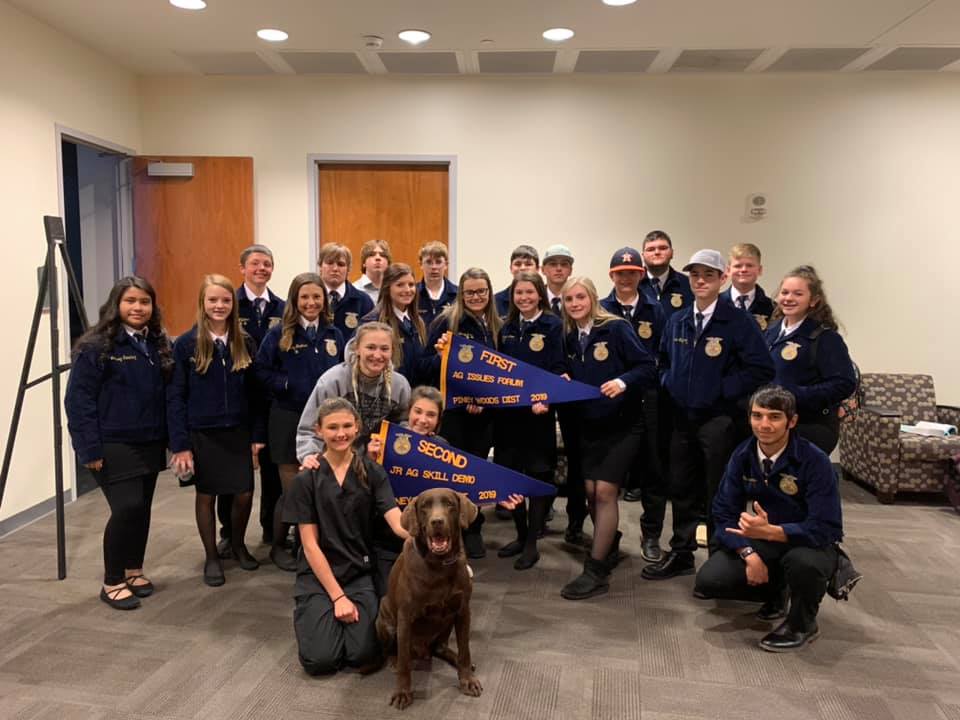 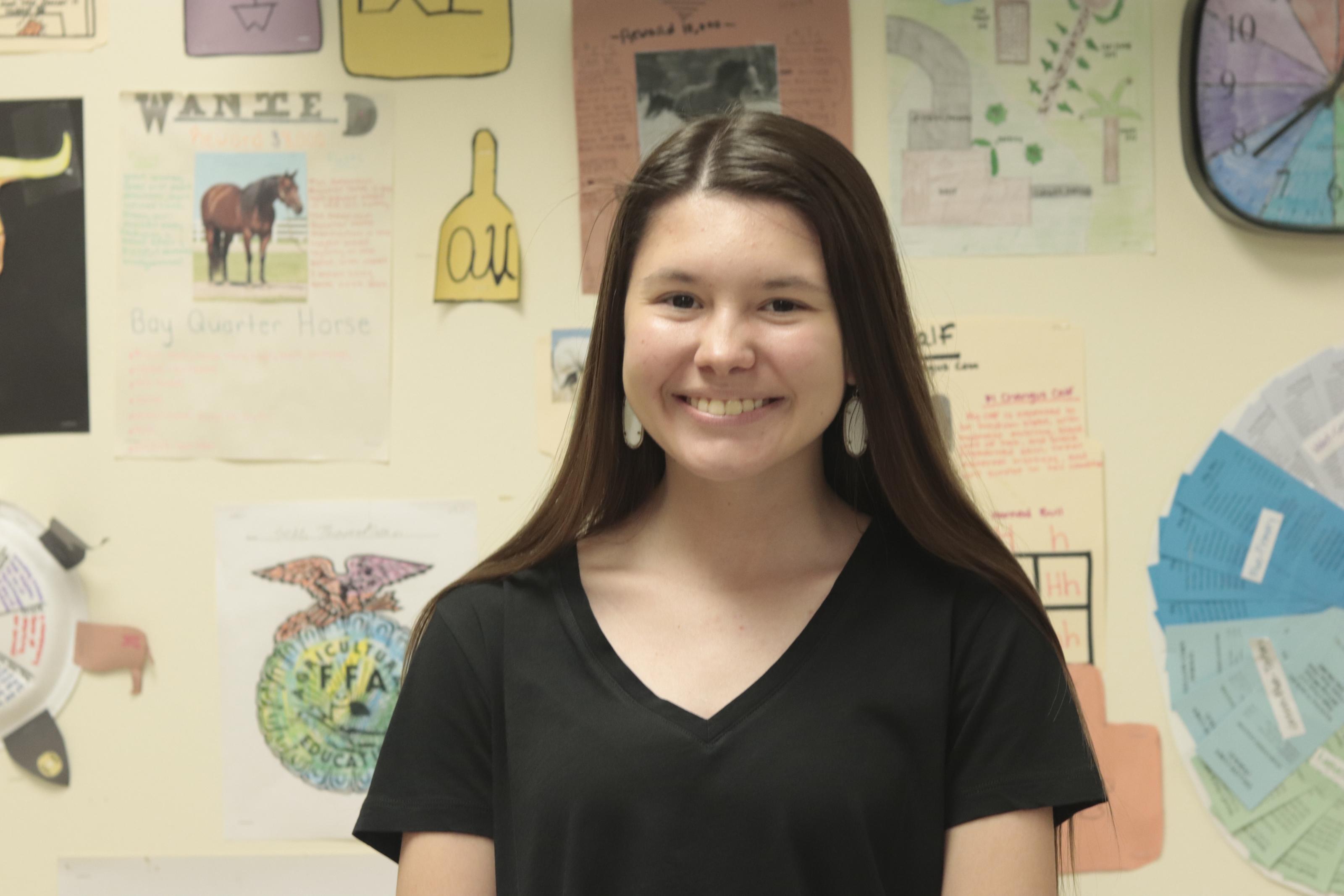