Posted about one year ago by Justin Mott

On August 30, 2019, at 10 a.m. the local VFW Post 8904 and the Women's Auxillary held a wreath-laying ceremony in honor of those brave American who served in Iraq.

The ceremony was held at the Veterans Memorial at the Shelby County Historical Courthouse on the downtown Center city square. 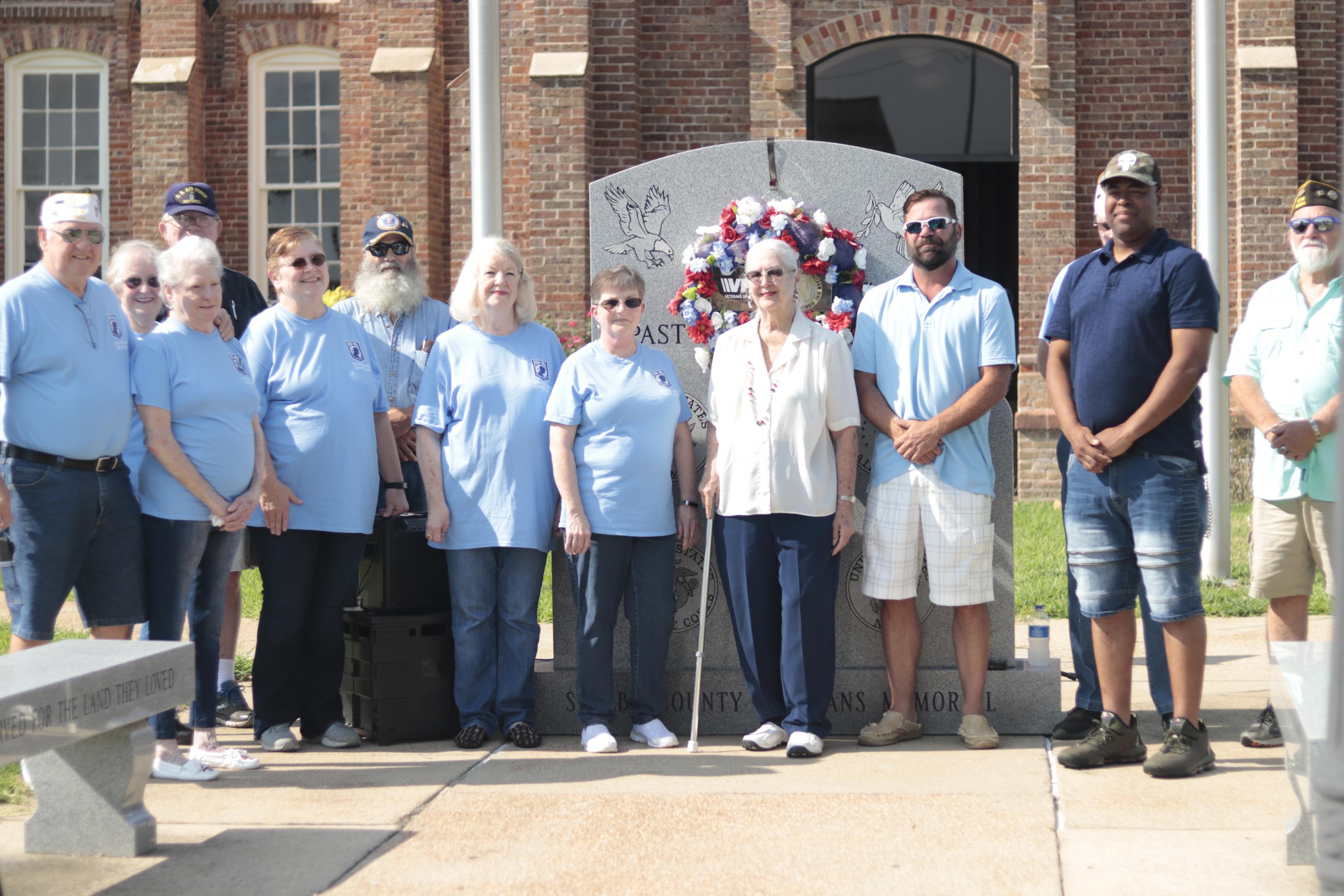 The Iraq War was a protracted armed conflict that began in 2003 with the invasion of Iraq by a United States-led coalition that overthrew the government of Saddam Hussein. The conflict continued for much of the next decade as an insurgency emerged to oppose the occupying forces and the post-invasion Iraqi government.