Posted about one year ago by Press Release

On Sunday evening deputies stopped a Gray Pontiac Grand AM traveling on FM 2782 at Cr. 724 for a traffic violation of displaying expired registration. The lone occupant of the vehicle was identified as Calley Sledge 26 years of age from Nacogdoches, Texas.

Sledge who was currently out on bond on other drug charges was extremely nervous and evasive towards deputies. Deputies requested consent to search the vehicle, but Sledge denied consent. A sheriff’s office K-9 and his handler arrived on scene shortly afterward.  The deputy and the K-9 conducted a free air search of the vehicle in which the K-9 gave a positive alert to the odor of narcotics. 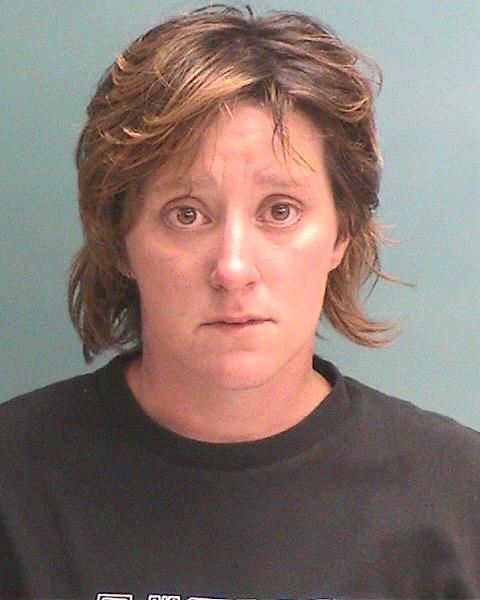 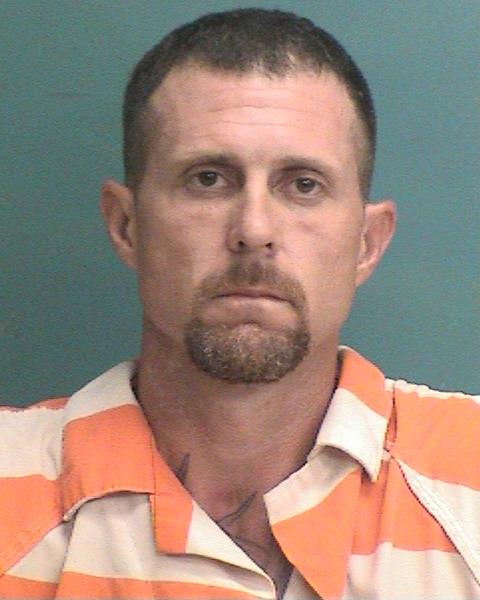 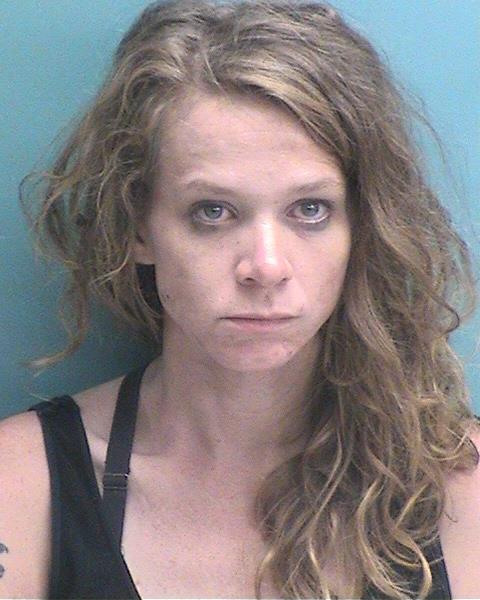 A probable cause search of the vehicle was then conducted. Deputies found an ounce of crystal methamphetamine hidden behind the radio that was mounted in the dash of the vehicle. Sledge was arrested at the scene and transported to the Nacogdoches County Jail. Sledge was charged with Possession of a Controlled Substance a 2nd felony.

On Tuesday morning shortly after 3 am deputies observed a four wheeler traveling on a public roadway on Cr. 9891 in the Sacul area. Deputies attempted to stop the ATV, and observed suspects throwing contraband from the ATV. Deputies were able to stop the subjects after a short pursuit.

Two suspects on the ATV machine were arrested at the scene. The suspects were in possession of three weapons, two pistols and one rifle that are believed to be stolen. One of the pistols in their possession had the serial numbers filed off.

Deputies were able to locate the contraband that the suspect had thrown from the ATV. Deputies seized methamphetamine, Xanax pills, drug paraphernalia and three weapons from the two suspects.

Michael Birdwell 41 years of age from Cushing, Texas was arrested at the scene on the following charges: Two counts of Possession of a controlled substance felony 3rd degree and Misdemeanor A, Unlawful possession of a firearm by a felon 3rd degree felony, Unlawful carrying a weapon Class A misdemeanor, Tampering with physical Evidence 3rd  degree felony, Tamper with identification numbers class A misdemeanor.

Jennifer Langford 37 years of age from Nacogdoches was arrested at the scene on the following charges: Two counts of Possession of a Controlled Substance Felony 3rd Degree felony and class A misdemeanor, Unlawful possession of a firearm by a felony 3rd degree felony and prohibited substance in a correctional facility a 3rd degree felony. More drugs were found on Langford at the Nacogdoches County Jail during the pre-book process after she was given an opportunity to divulge any more contraband on her person before being taken into the jail.

Both subjects were booked into the Nacogdoches County Jail.  This investigation is ongoing and investigators will seek to identify where the guns are stolen from.