Posted about one year ago by Justin Mott

After some recent setbacks due to having his financial accounts hacked, along with his social media, celebrity bartender Russell Davis returns home to Carthage, Texas to continue his work creating a bartending school and work through the arduous process of regaining his identity.

Davis plans to reopen the Alamo bar and incorporate it into his bartending school Escuela de Cantineros, and to make it his U.S. home base of operations for the system of schools he intends to build around the world. 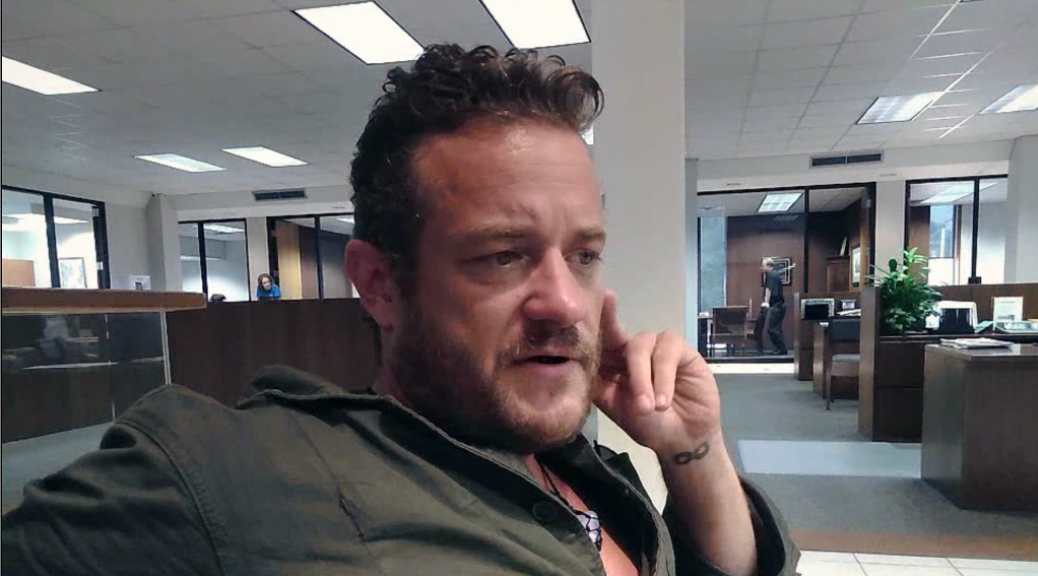 Russell Davis back in Carthage, TX at the First State Bank & Trust Co.

Other branches are planned to be set up in Costa Rica, Scotland, as well as other locations around the globe. Davis has appeared on Spike TV's Bar Rescue series, he has won multiple awards including the 2012 Bartender of the year at the Night Club & Bar Show in Las Vegas, Nevada.

In addition to being an award-winning celebrity bartender, he is also the owner of multiple different businesses and plans to share his passion for crafting fine drinks with the people of East Texas.