Posted About Two Years Ago by Justin Mott & Larry Hume

On June 25, 1950, the North Korean Army began an offensive to invade South Korea that resulted in the capture of the republic’s capital, Seoul, within four days. The United States, the United Kingdom and other members of the United Nations moved to actively defend South Korea – an effort that would last until July 27, 1953, when negotiations concluded and fighting finally ended. 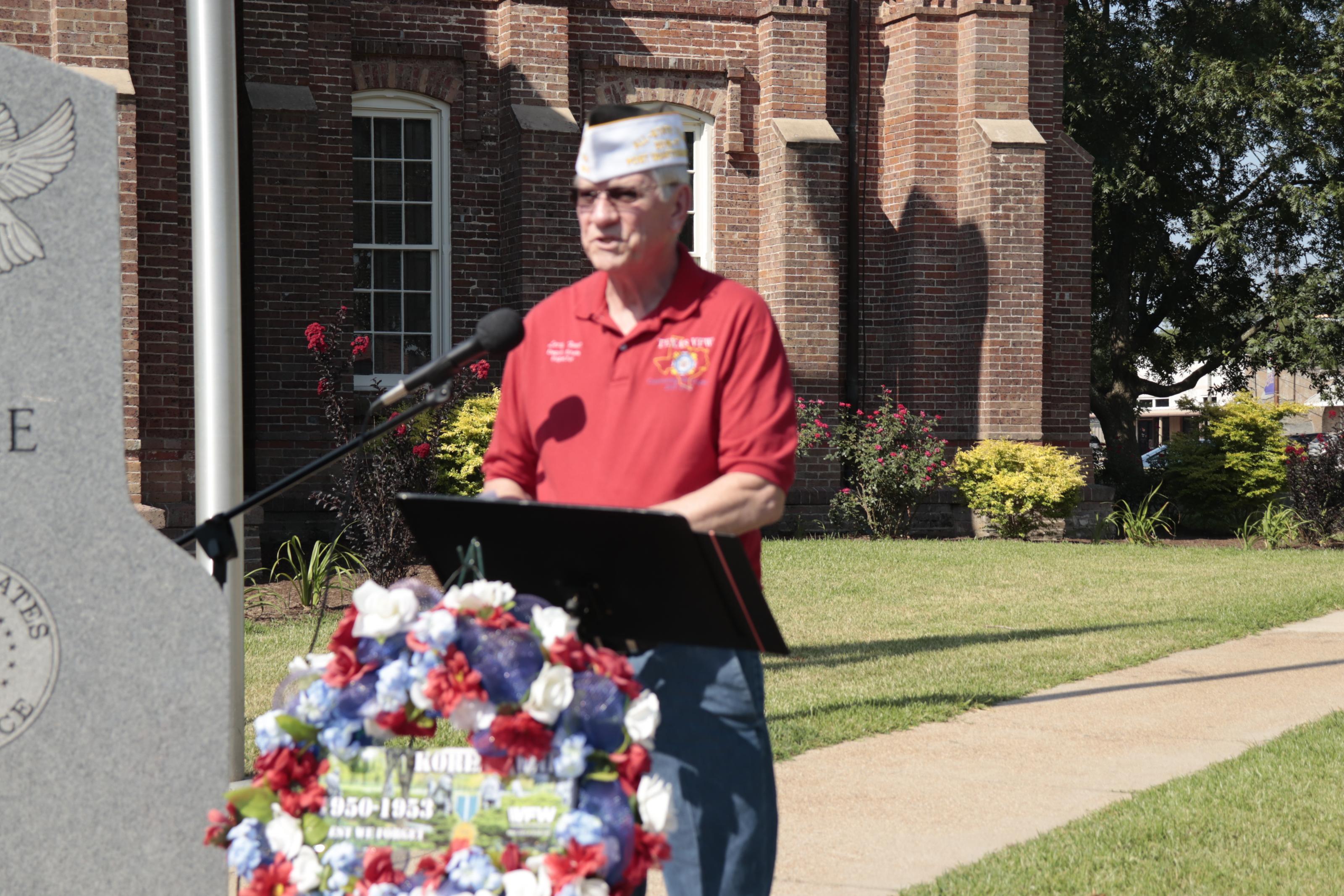 VFW Post Quartermaster Larry Hume lead the program. The program was brief and honored the sacrifices made by those who served in Korea. 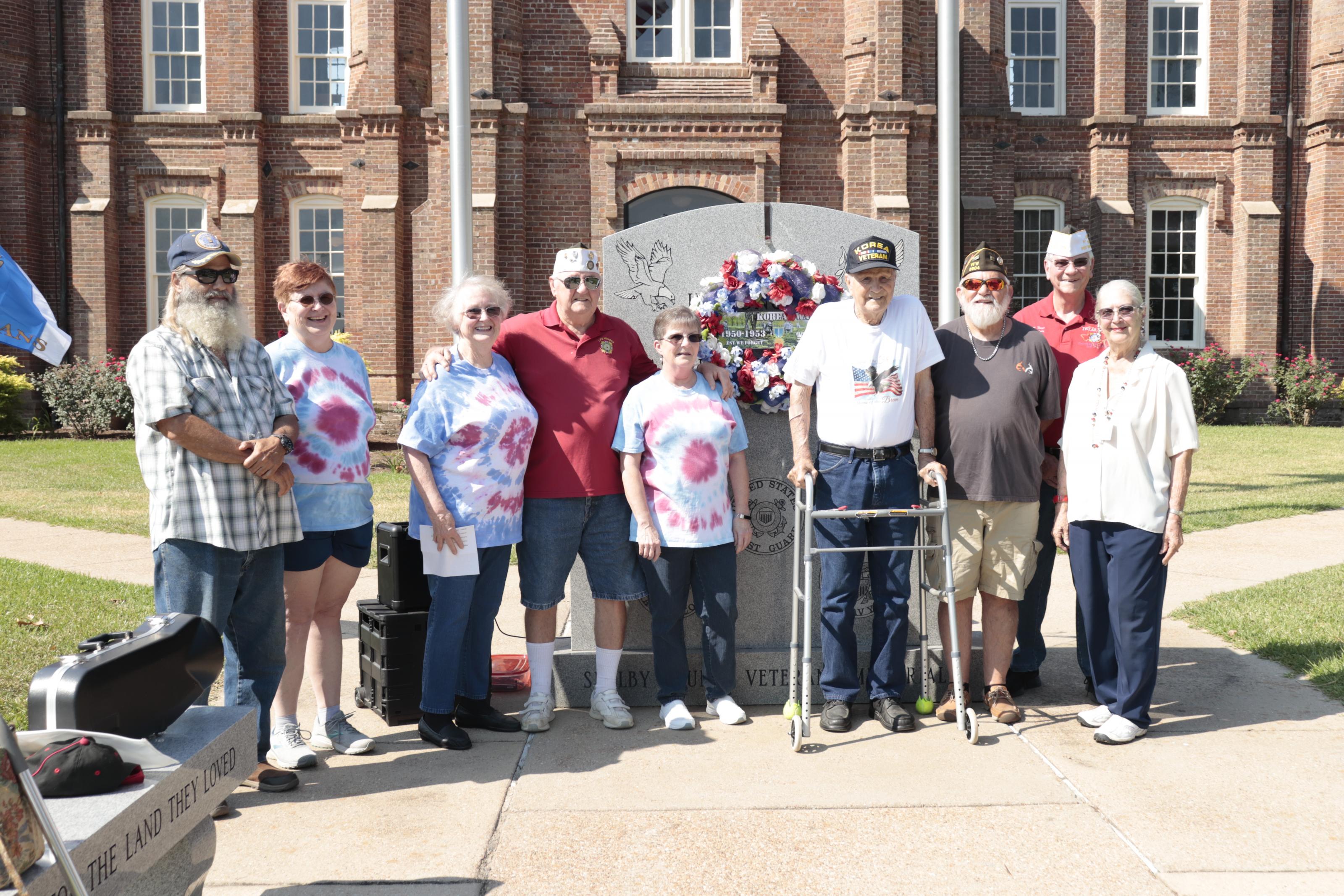