On May 23, 2019, at approximately 9:30 a.m. there was a one-vehicle wreck involving a black car that occurred near the intersection of Hurst Street and Nacogdoches Street in Center, Texas. 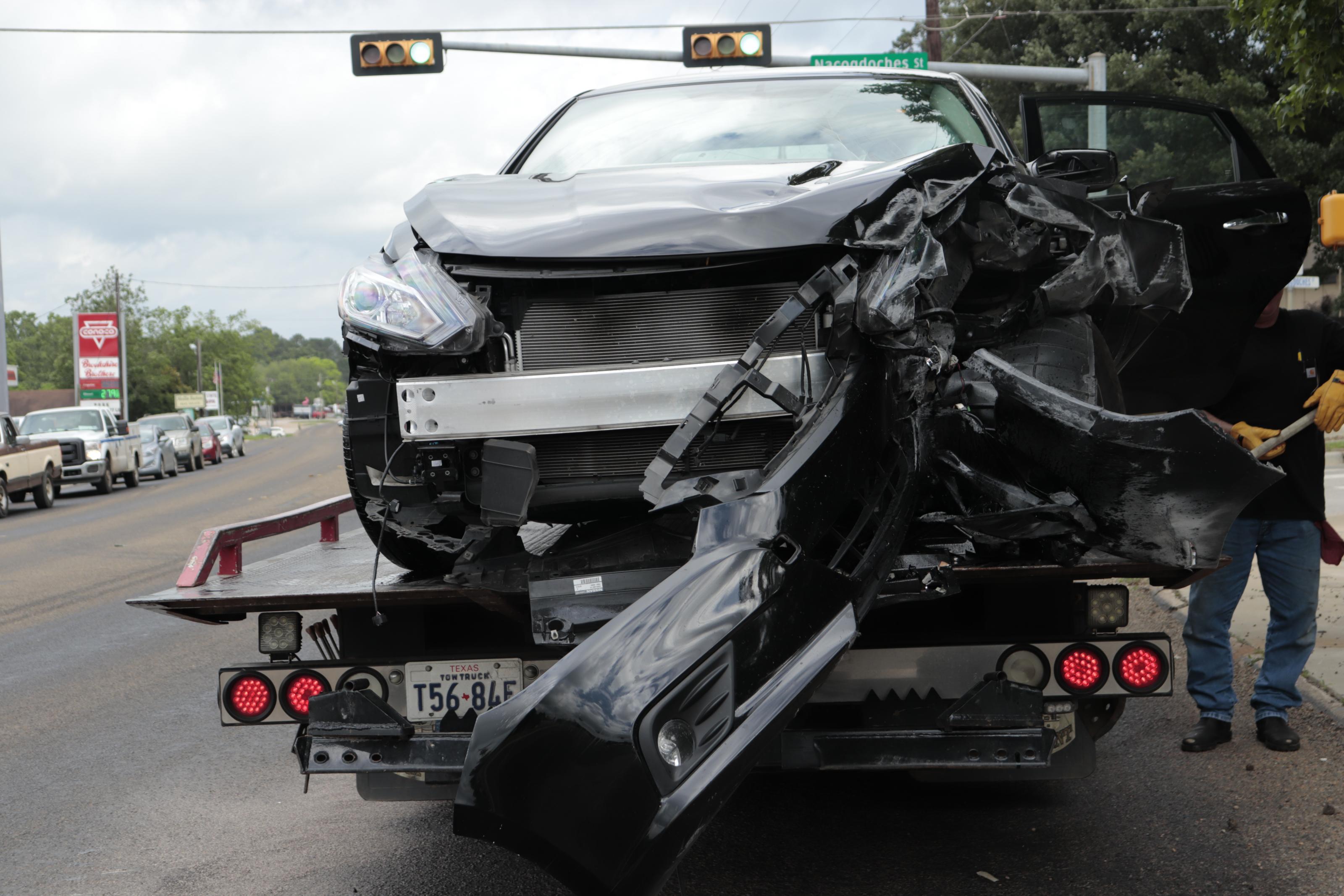 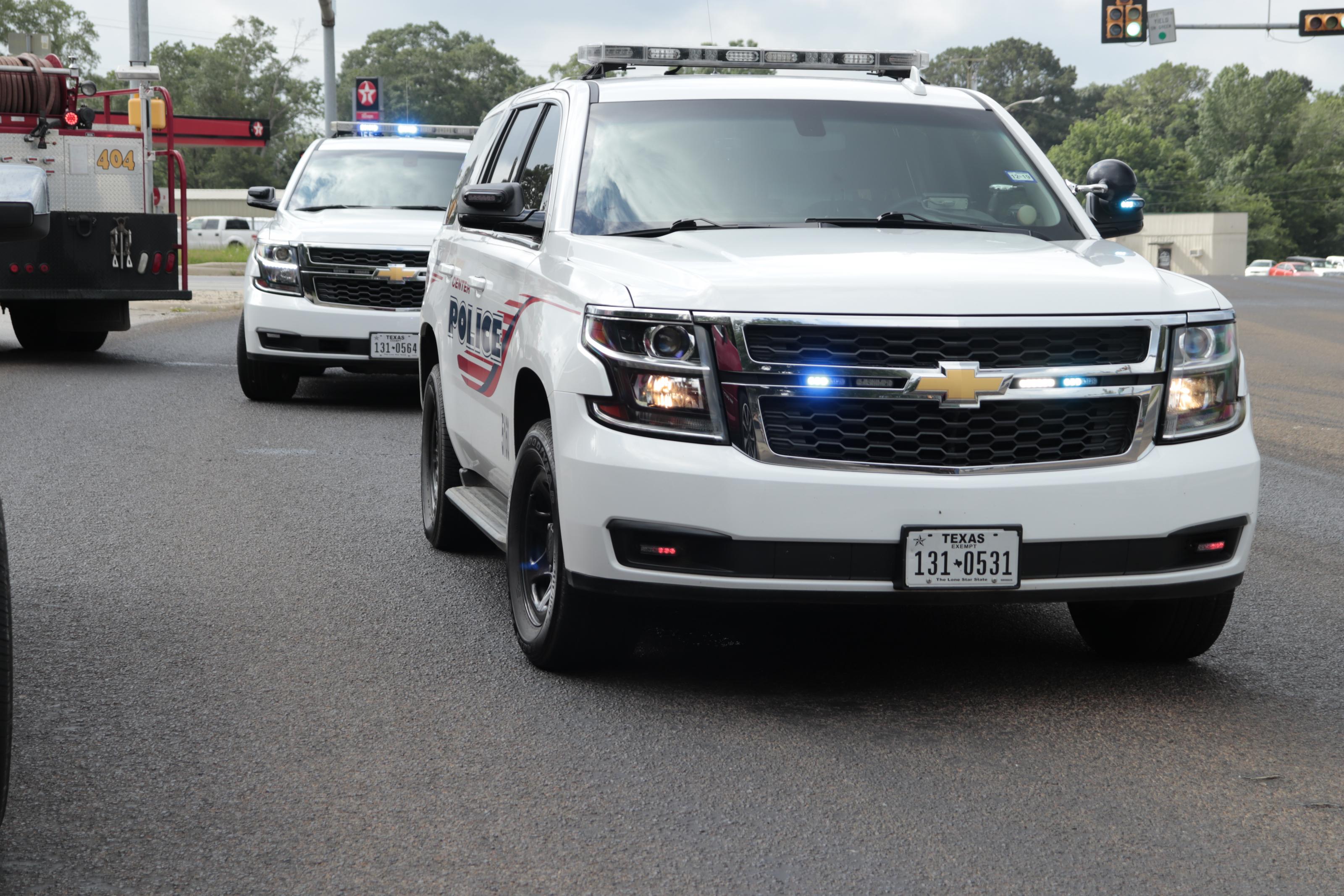