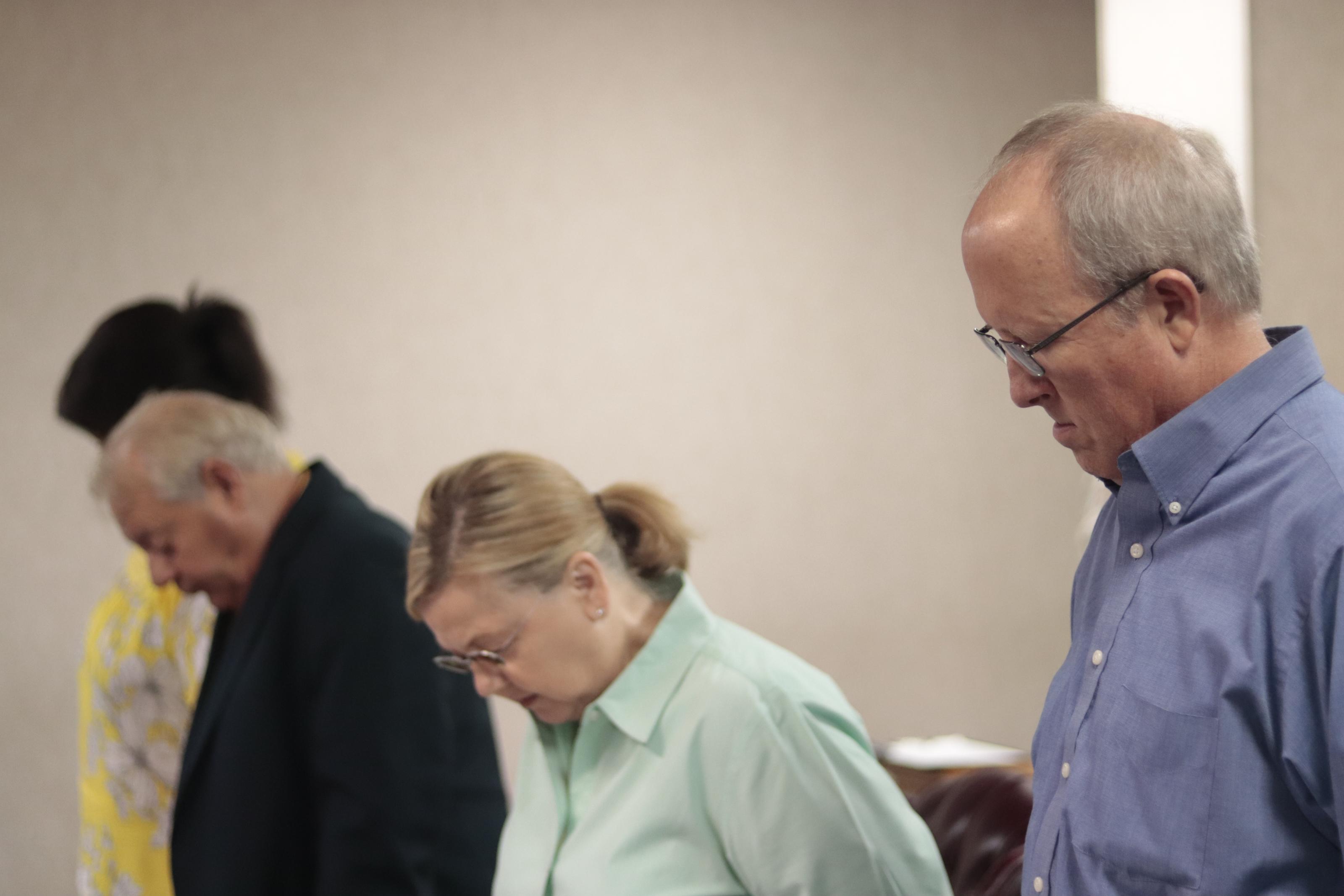 The court opened with a prayer

The meeting started with a prayer followed by the pledge of allegiance to America and Texas, the court then took the following actions:

1. They approved and paid weekly expenses. 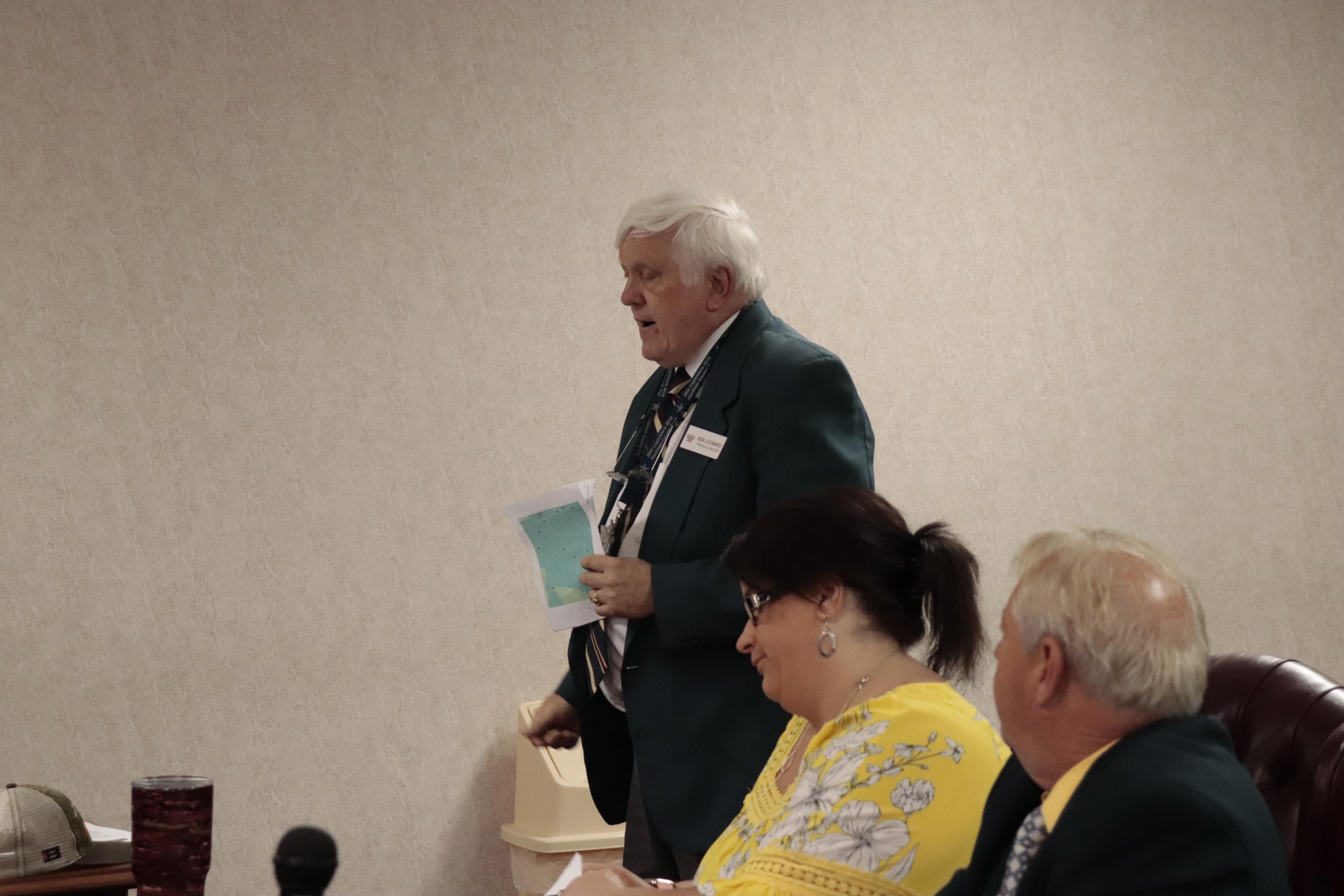 4. Partnership Specialists Ken Leonard and Anndrea Johnson with the United States Census Bureau attended the meeting. Leonard gave a presentation asking the court to help with reaching out and getting the community involved in the Census so that more people who may not normally fill out the Census be reached. 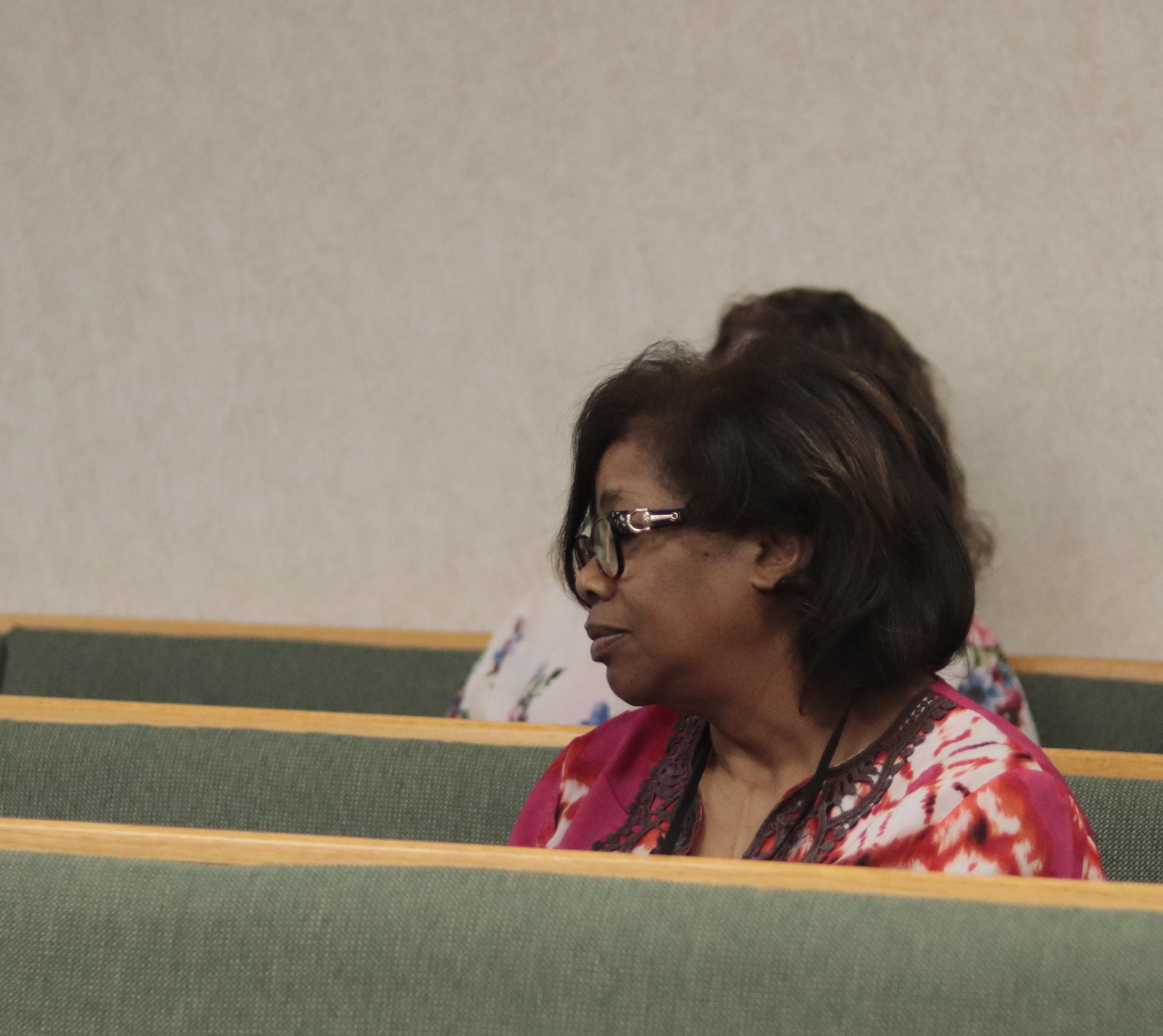 Starting in March of next year the Census will be able to be filled out online or over the phone with a Census Bureau representative. There are also Census job available in our area for more information on that visit: 2020census.gov/jobs 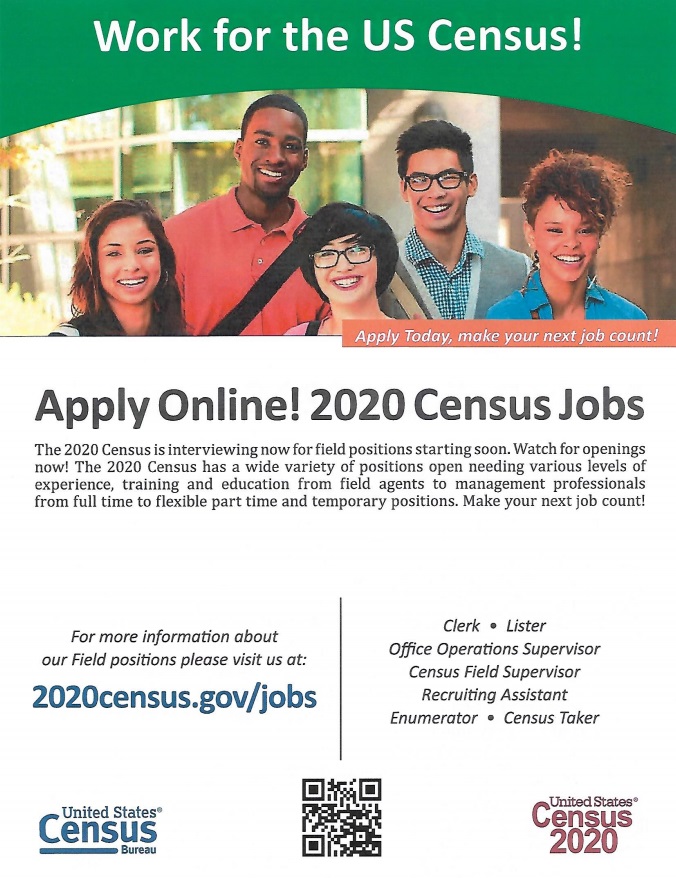 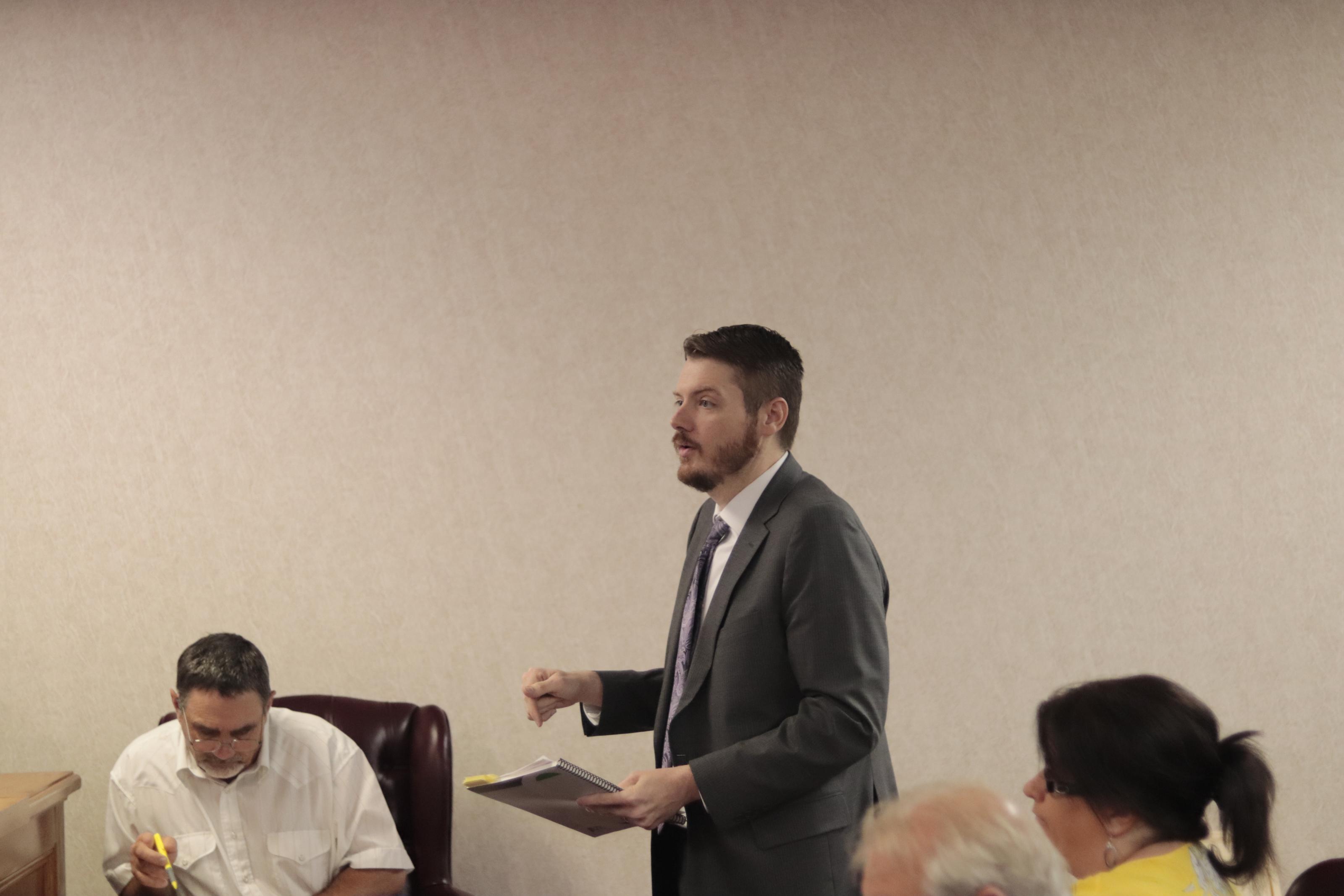 5. The court listened to the presentation of the Shelby County Fiscal year of 2018 by Mr. Justin Matthews a CPA with Axley & Rode, LLP. 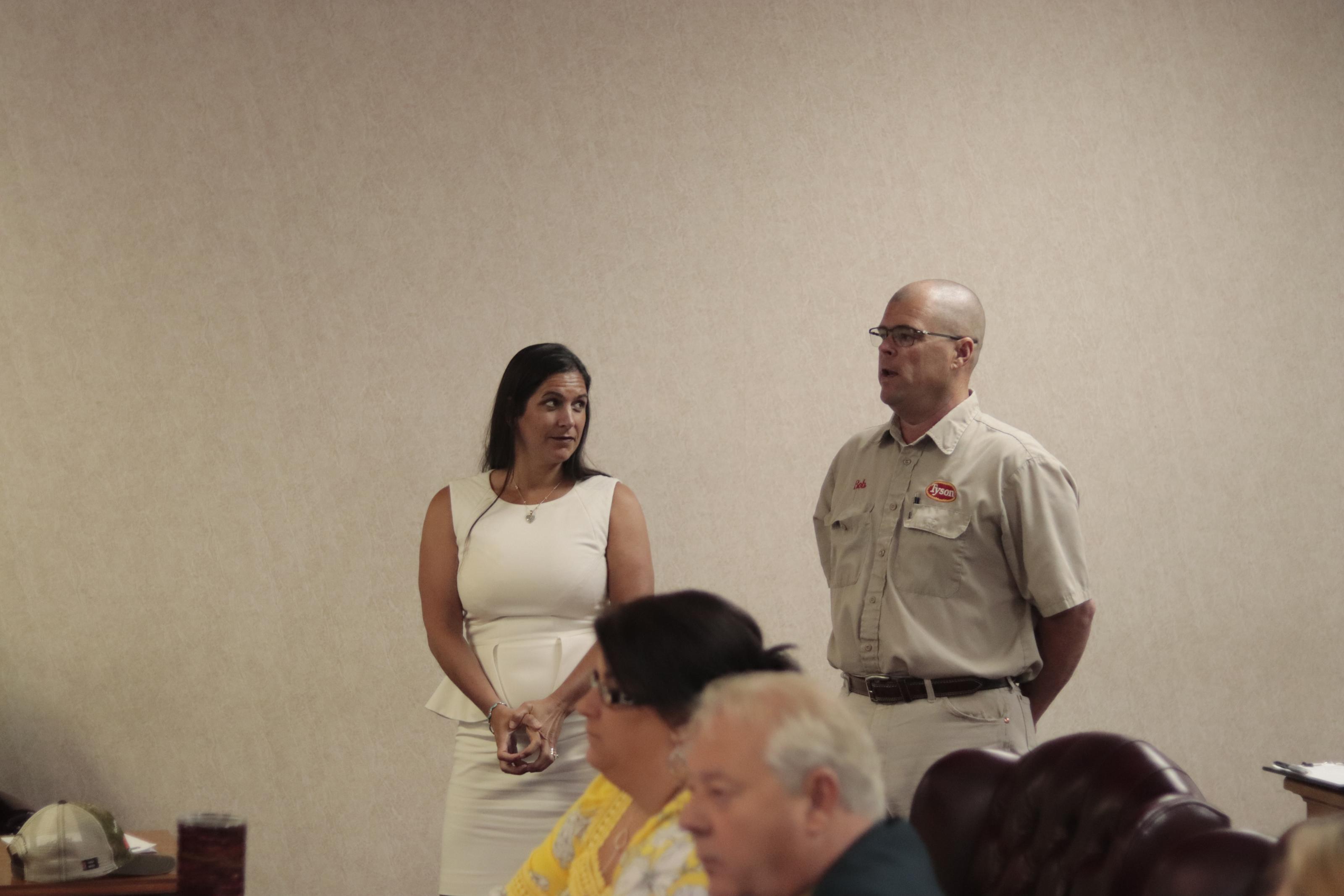 6. A public hearing commences where the court publicly talked to Bob Chavis Project Manager and Jane Nash Director of Tax with Tyson Foods about a possible tax abatement with the company regarding the building of a mill in Shelby County. The public was allowed to ask questions during the event. The court approved the tax abatement for 5 years and tax agreement with Tyson Foods providing that they do purchase the property and construct the mill.