Posted About Three Years Ago by Michelle Pena

The Shelby County Garden Club recently awarded three Shelbyville Pre A.P. English students with money earned from their participation in the 2018-19 National Garden Club essay. Students wrote 600-700 word essays on the effects of bottled water on our environment. Kate Lawson was awarded first place and $200, Eli Taylor won second and $75, and Brenda Bautista won third and received $50. Their essays are currently in the running for the national award that will be announced later this year. The students would like to thank the Shelby County Garden Club for their sponsorship and support. 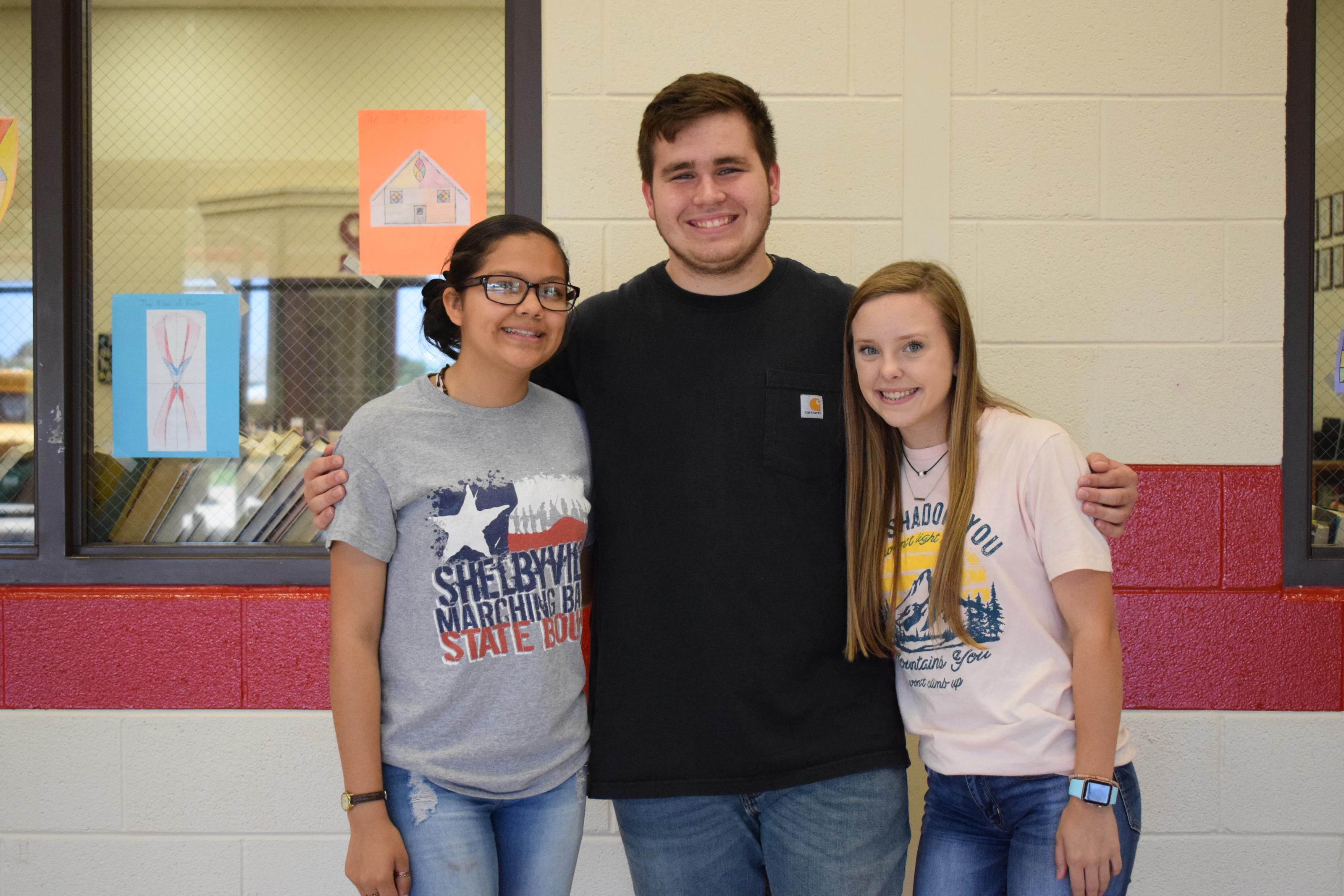