At around 7:38 a.m. on May 2, 2019, there was a three-vehicle wreck that occurred at the intersection of Tenaha Street and Foster Street in Center, Texas. A blue Ford Ranger and a red Ford Focus collided sending the blue Ranger into a silver Nissan. The Ranger and Focus both sustained heavy damage, with the Nissan only receiving minor damage. 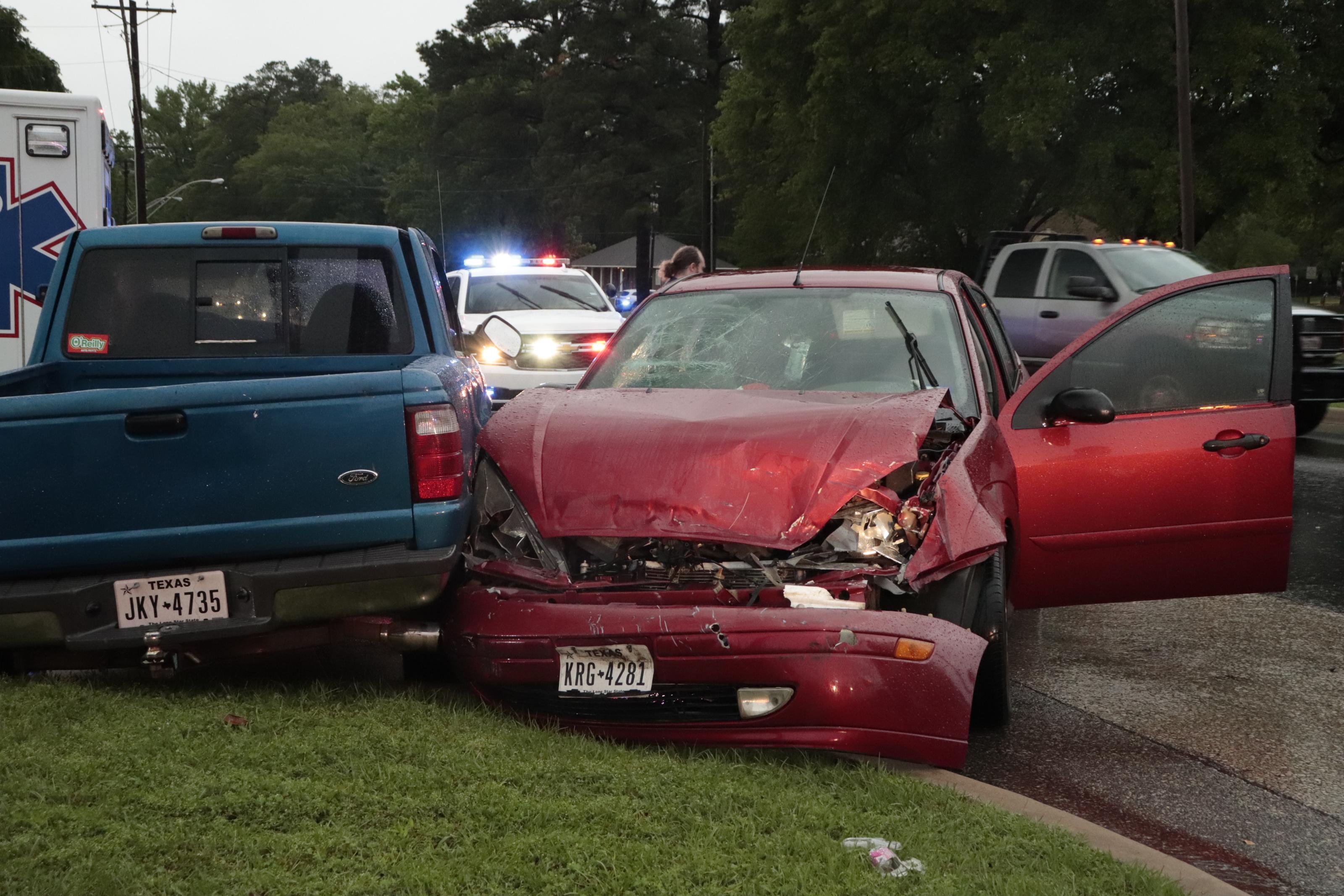 The Center Fire Department used the jaws of life to cut a man out of the Focus. There were no fatalities, one person was hospitalized and taken by Allegiance Mobile Health to the Nacogdoches Medical Center in Center. 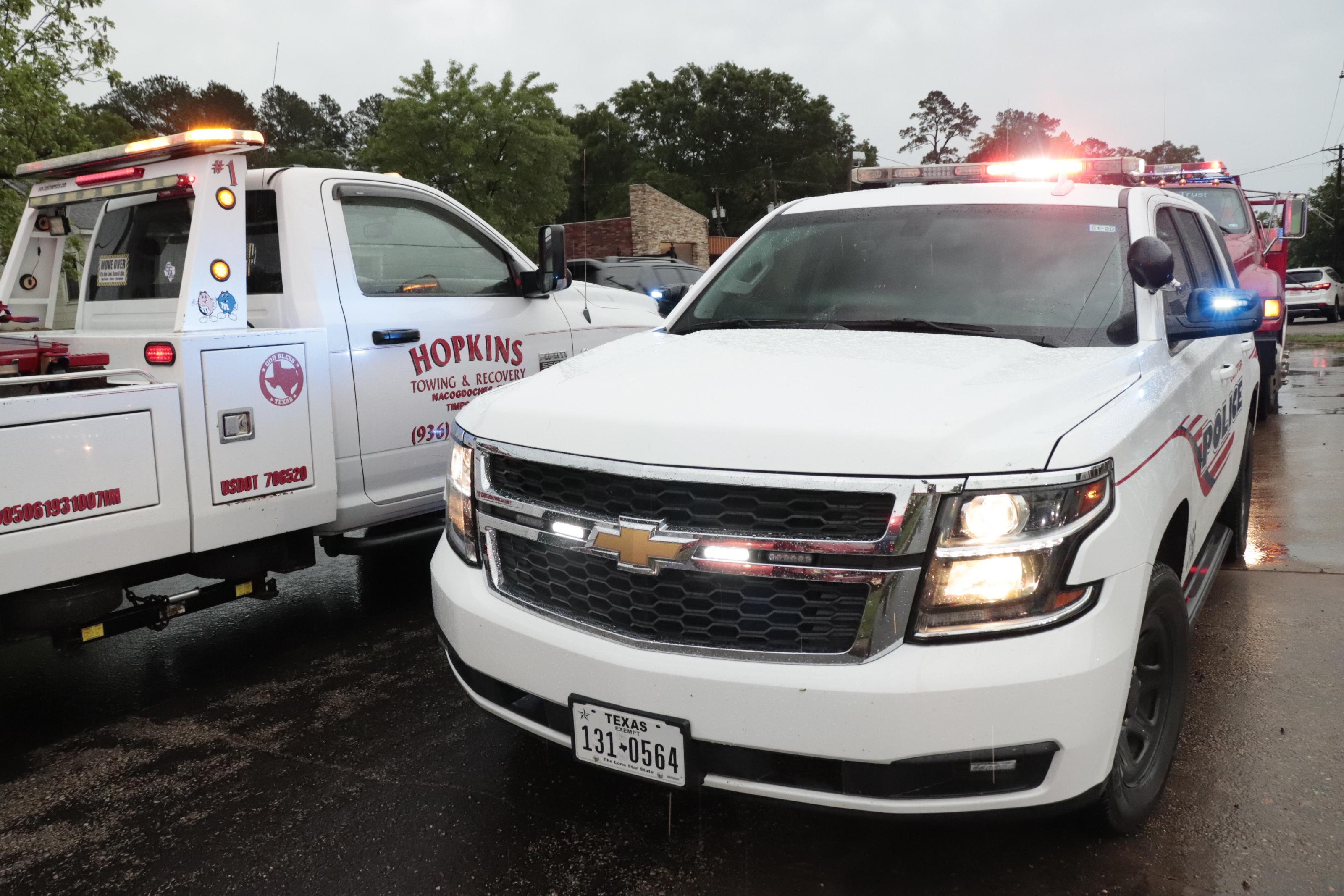 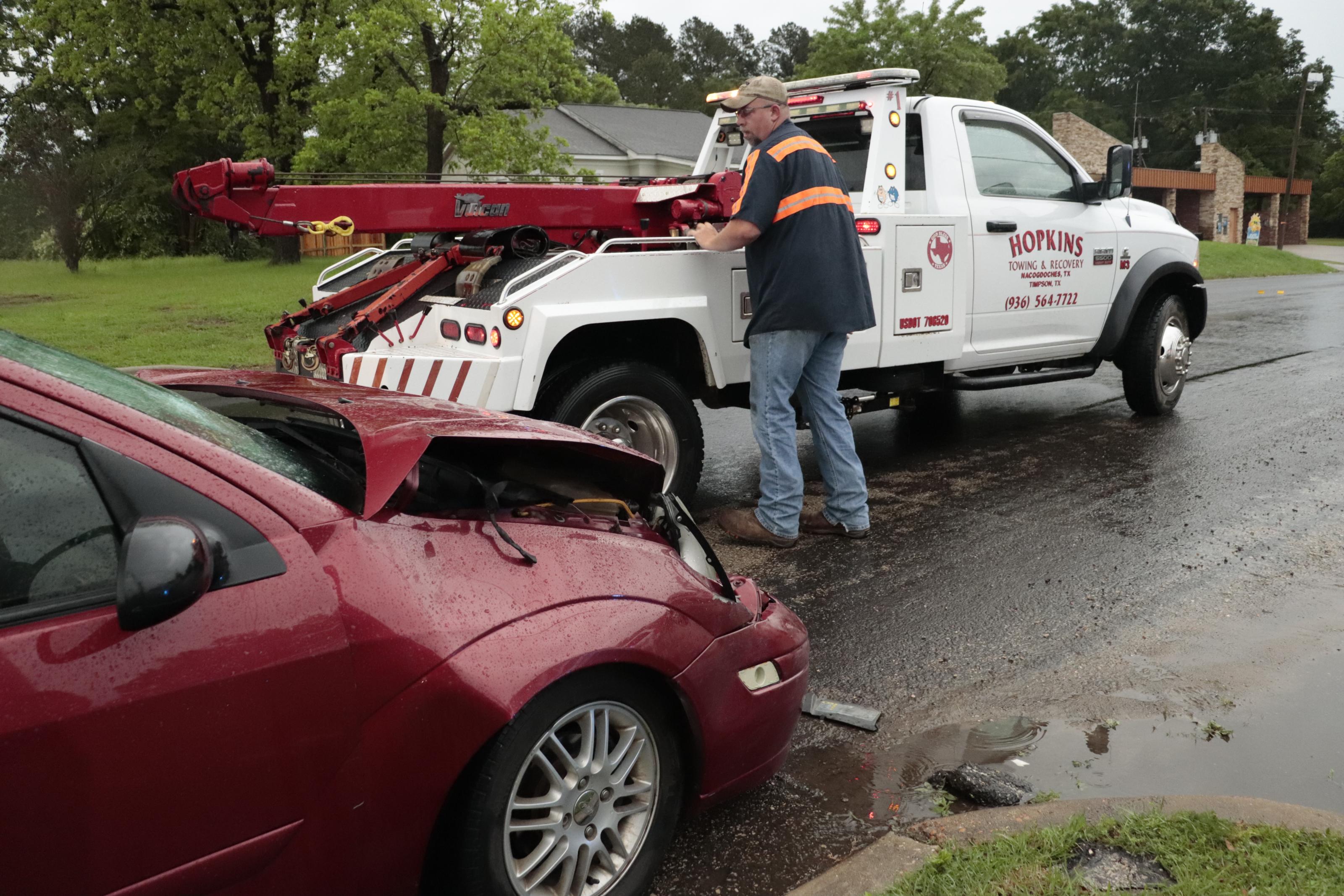