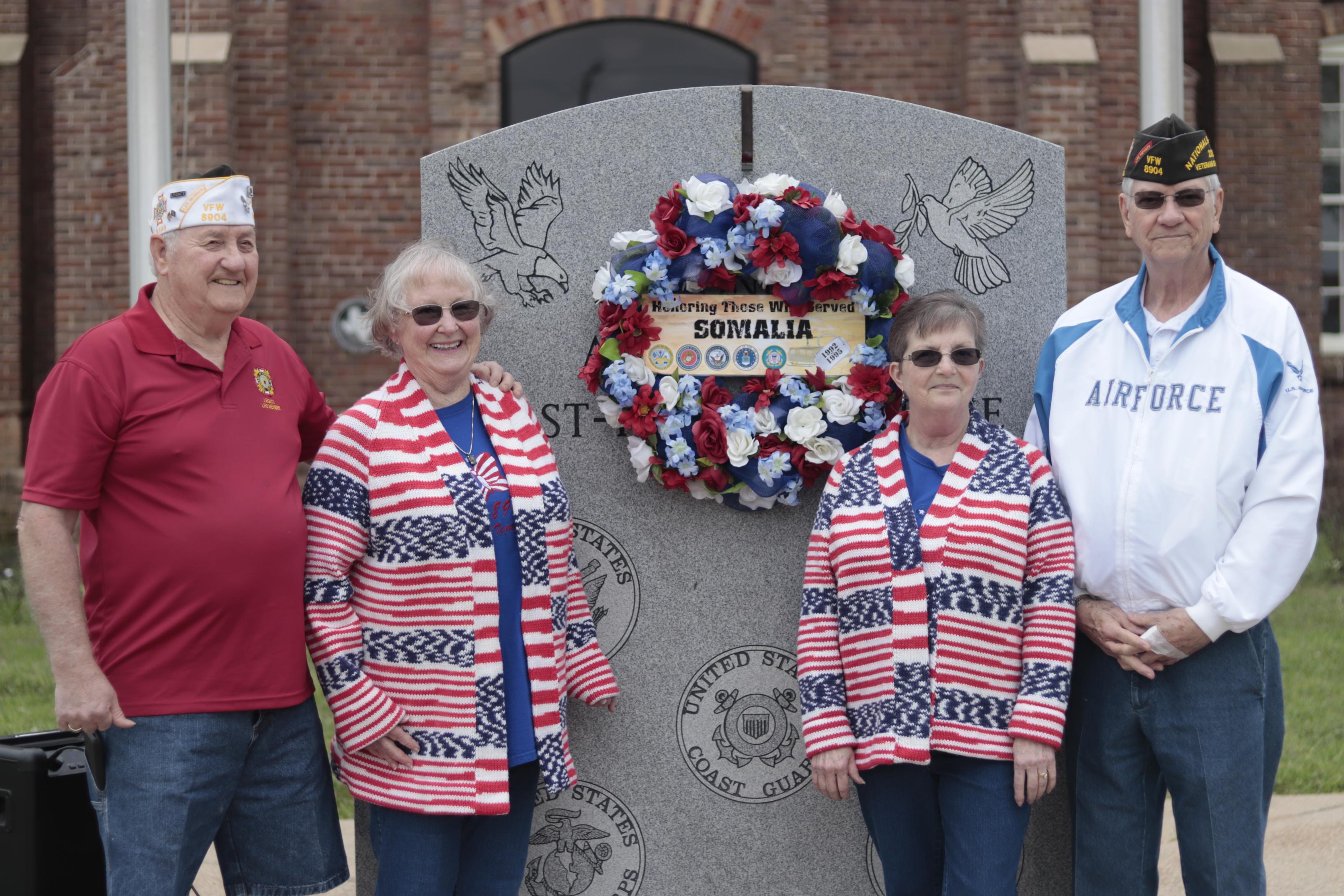 The local VFW Post 8904 and the women's auxiliary held a brief memorial on March 29, 2019, at 10 a.m. on the downtown Center city square. This time the group gathered to honor those who served in Somalia. 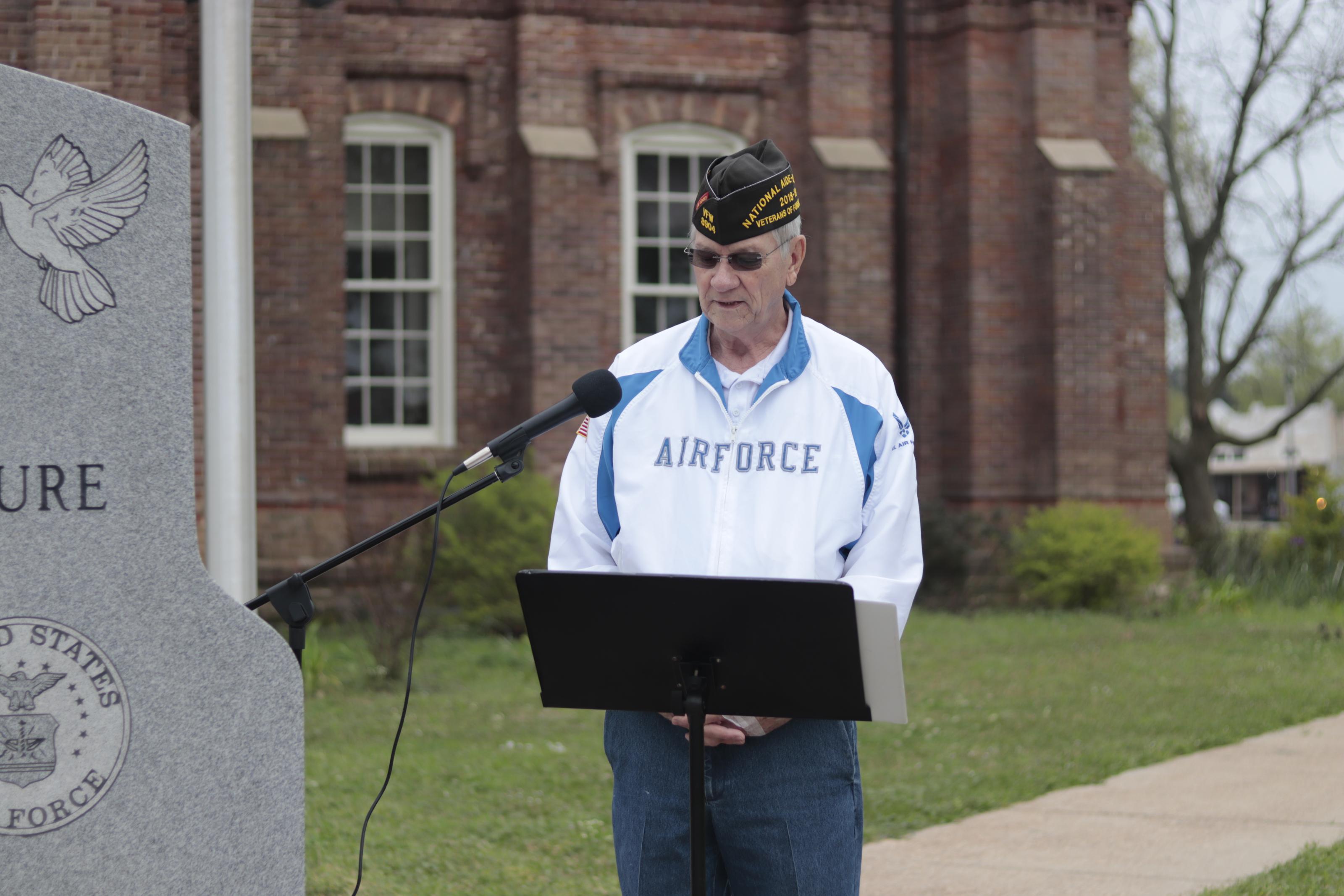 VFW Post Quartermaster Larry Hume both gave the speech today and laid the memorial wreath on the veterans memorial next to the flag poles on the historical Shelby County courthouse square. 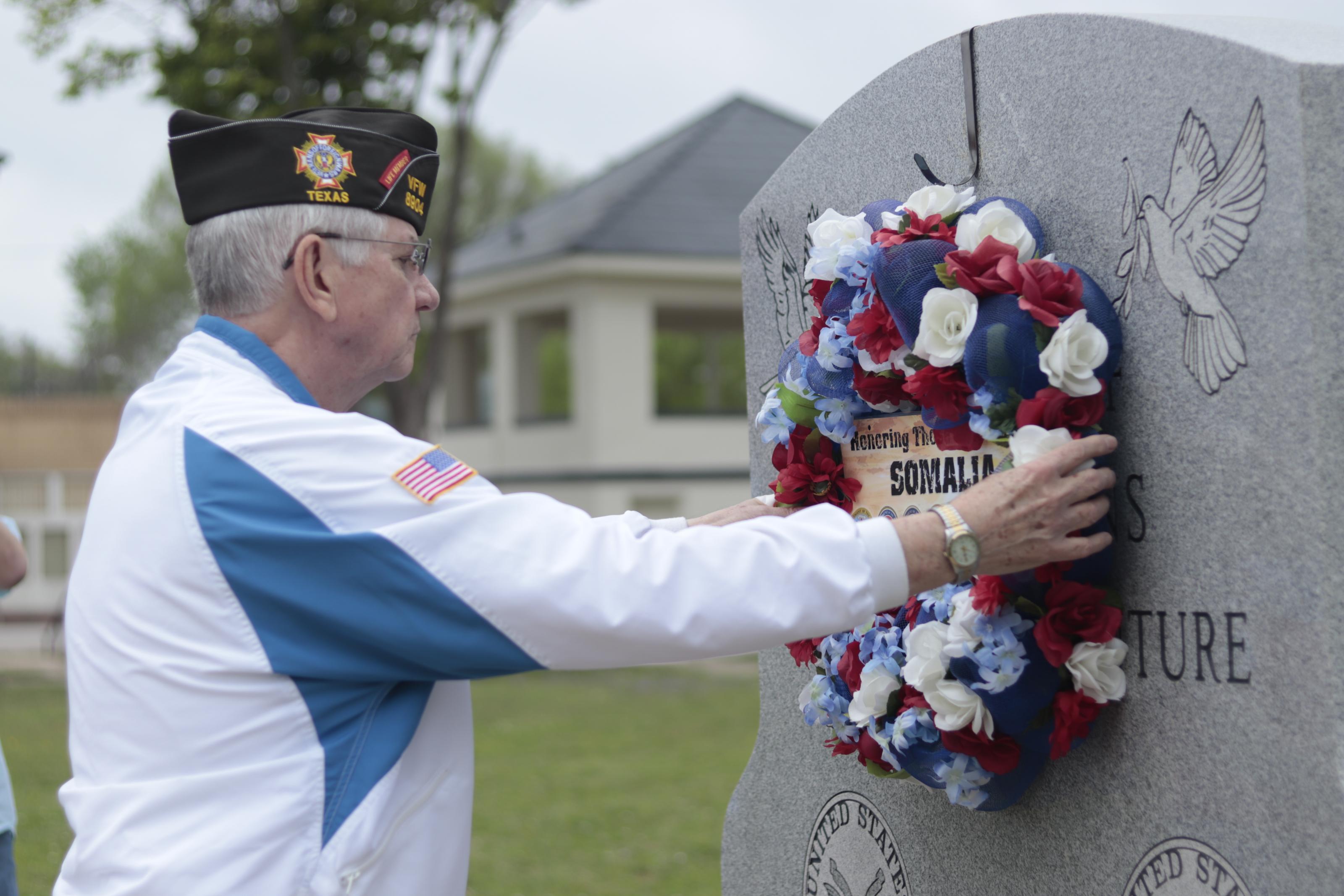 Taps was played by VFW post-Commander Gene Hutto. After the ceremony, the group had their photo taken by local media and for VFW Publication. 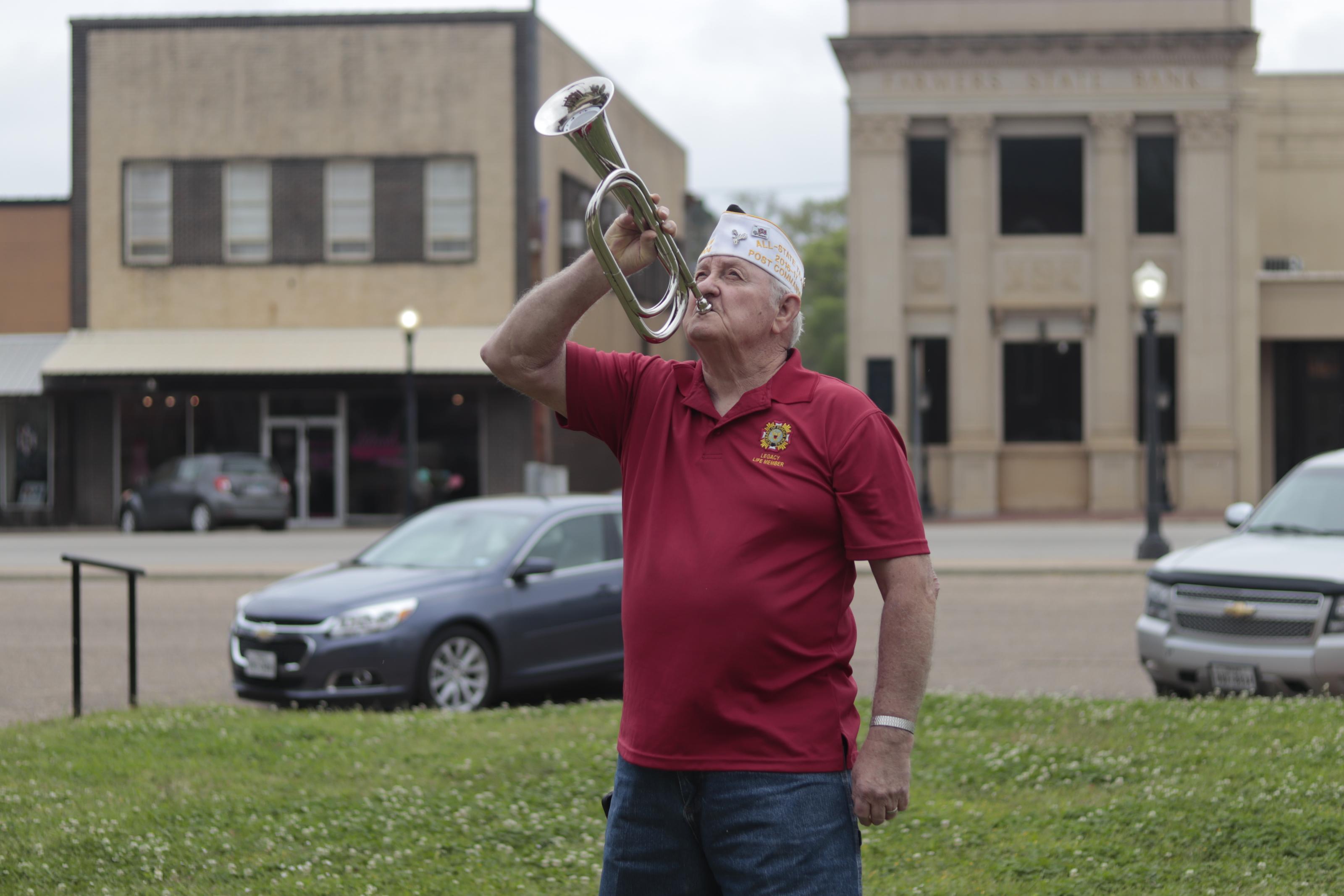