Posted About Two Years Ago by Justin Mott and DPS

SHELBY COUNTY – The Texas Department of Public Safety (DPS) responded to a report of a three vehicle crash this afternoon at the intersection of US 96 and Loop 500.

The preliminary crash investigation indicates at approximately 2:15 p.m., a 2016 Ford pickup failed to yield right of way turning left from Loop 500 onto US 96 North and was struck by a 1999 Ford pickup. Debris from the crash then struck a 2017 GMC SUV that was traveling south on US 96.

The driver of the 2016 Ford pickup is identified as 22-year-old Eric Gonzalez from Center. Gonzalez and a passenger went to a Center hospital by private vehicle for medical evaluation.

This crash remains under investigation. No additional information is available at this time.

Coverage Below by Justin Mott 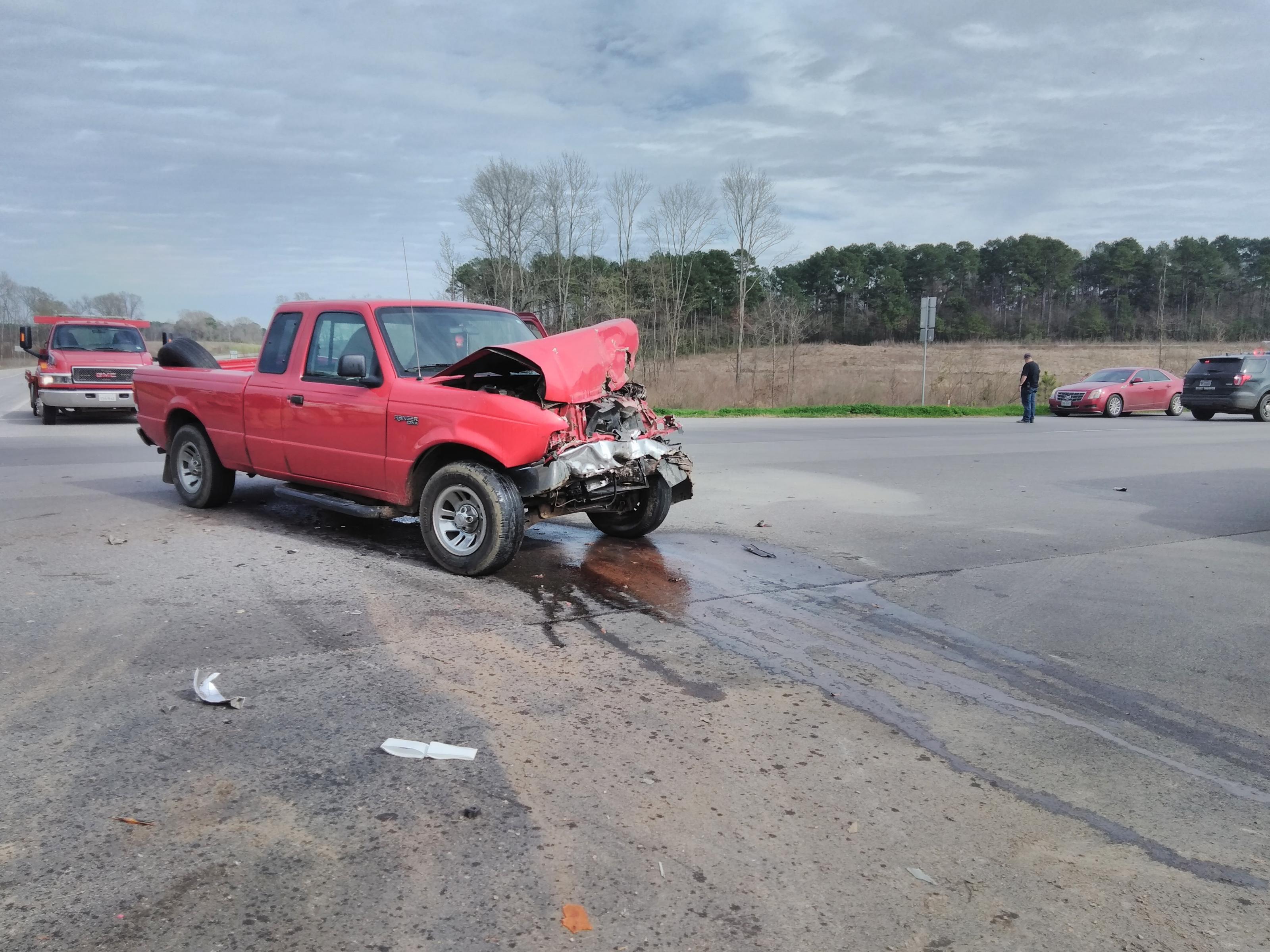 The DPS along with Allegiance Mobile Health formerly ACE EMS also responded on the scene. We will have more details as it is officially released by the DPS if you are traveling that way expect a possible delay. 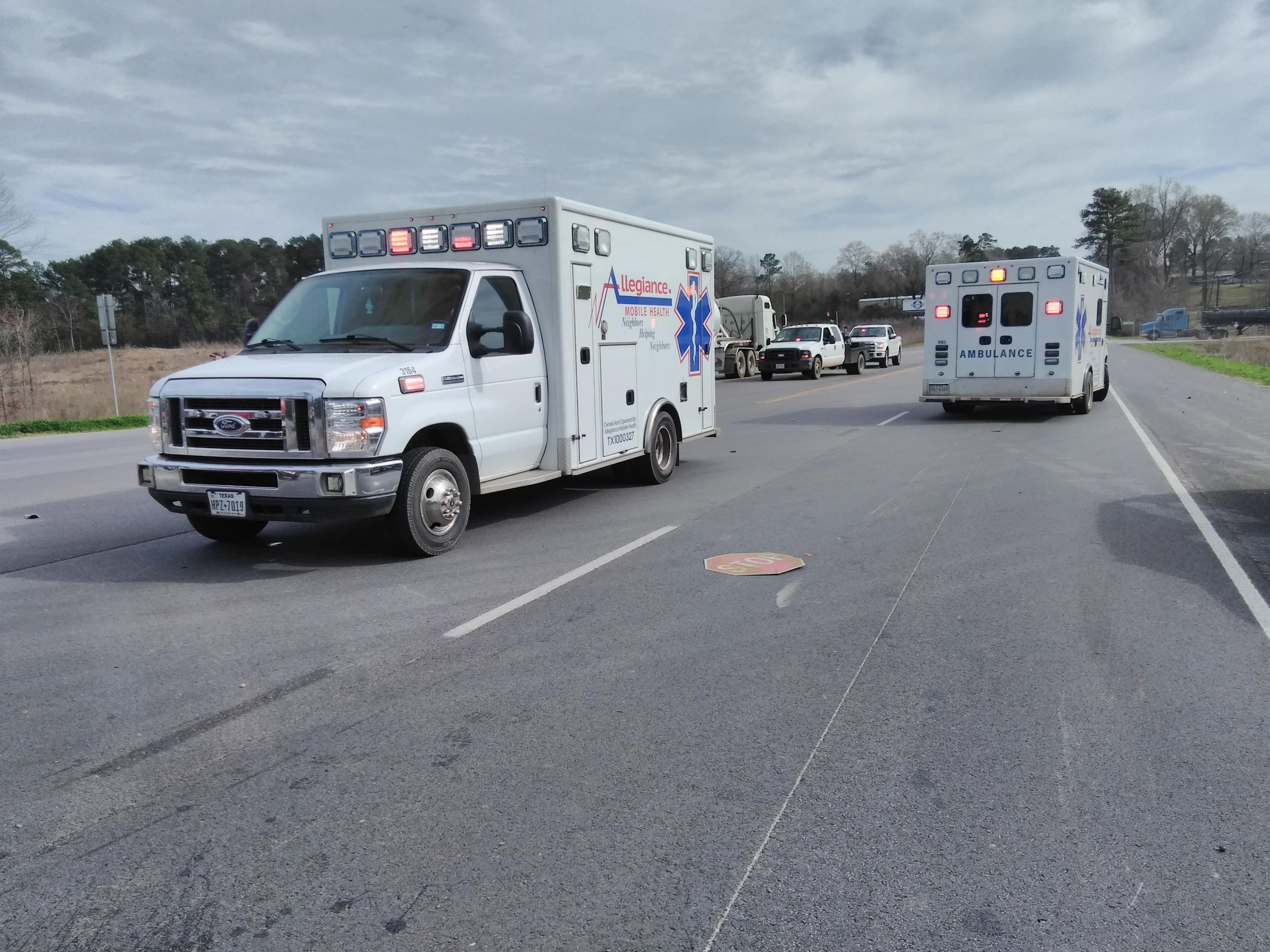