Posted About Two Years Ago by Justin Mott

The Shelby County Commissioners' Court met on the morning of Feb. 13, 2019, at the active Shelby County Courthouse located at 200 San Augustine Street in Center, Texas and after the opening prayer and pledges they took the following actions:

1. The approved the minutes of the previous meetings.

2. They approved the weekly expenses with the exception of $171.68 for Constable Metcalf that was determined should be paid out of his personal expenses.

3. They approved the officer's report given by Shelby County Treasure Ann Blackwell.

4. No public comments were given on the agenda items.

5. Bob Chavis Project Manager along with Jan Nash both with Tyson Foods gave a presentation to the Court regarding a Mill that they intend to build in Shelby County. No action was taken they were just informing the Court of Tyson's plans. The mill is expected to be completed in 2020. 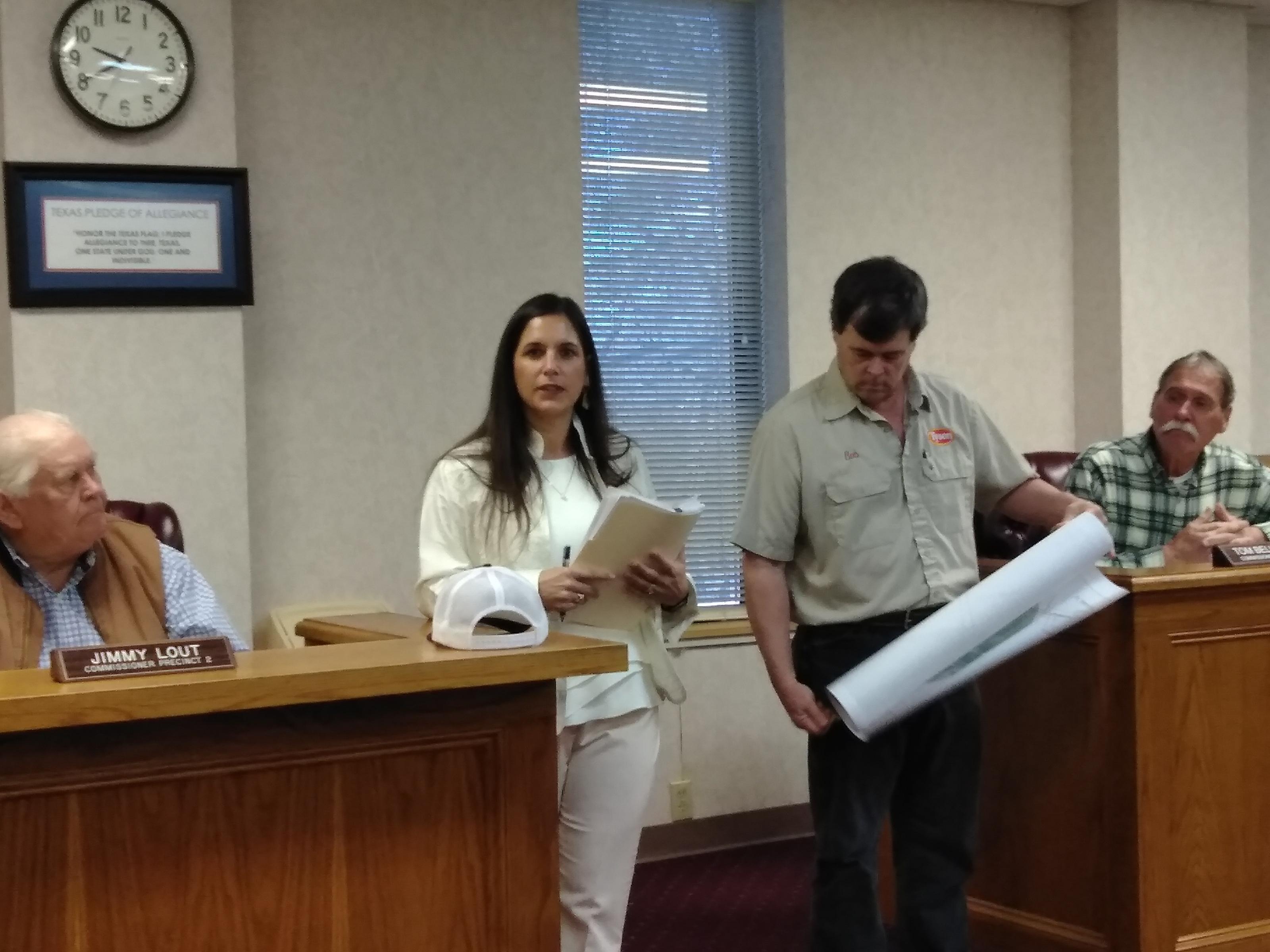 6. They discussed and approved the resolution of the annual review of the County Investment Policy.

7. They discussed and approved the resolution to designate the County investment officer and chose the County Treasurer Ann Blackwell for the position.

8. They discussed and approved the addition of TEXPOOL PRIME to the existing TexPool account.