Posted about two years ago by Sydney Brookshire

Construction at Center Elementary School has begun following a 30 million dollar bond passed in May.

The project consists of nearly doubling the available parking and increasing the number of places where students are picked up and dropped off.

“[Parents] will sometimes wait 30 minutes in line to pick up their kids in the afternoon,” Elementary Principal Shelly Norvell said. “On parent nights, there is no parking, and parents are parking down Roughrider Drive as far as Walmart and walking.”

The project, the first of seven phases of construction across the district, will be finished by Christmas of this year. Covered walkways will be added to the bus loading area and an additional entrance and student pick-up location will be added to the side of the school facing Roughrider Drive.

“Traffic will enter in the same place as we now do. Students will load in front of the school, as we do now; however, we will also load in front of the [new] wing to the left,” Assistant Principal Lana Whitworth said. “As students' names are called, a person will send them to the appropriate station where they will be picked up.”

The pick-up area currently has 5 stations in front of the school.

“The [new] drive that will extend further around the building will provide several more stations for us to load students,” Whitworth said. “The line will not extend as far into the road as it does now and we will be able to load twice as many students at a time.  All traffic will exit on the left [of the provided blueprint] after their student is loaded.”

Throughout the construction, parents should expect delays and plan accordingly.

“It’s going to make things so much better on Roughrider Drive,” CISD Police Chief Pete Low said. “It will get cars off the street.” 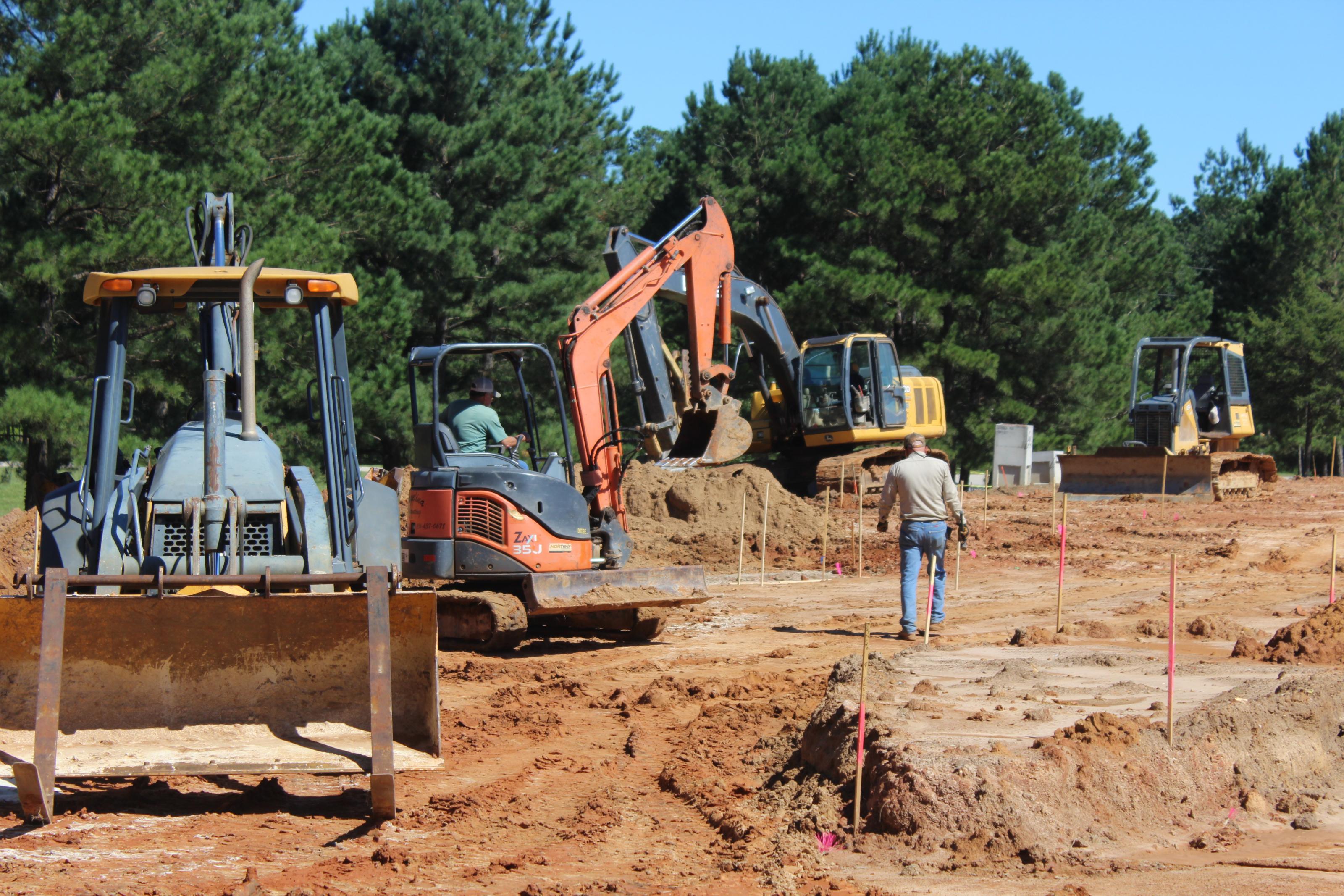