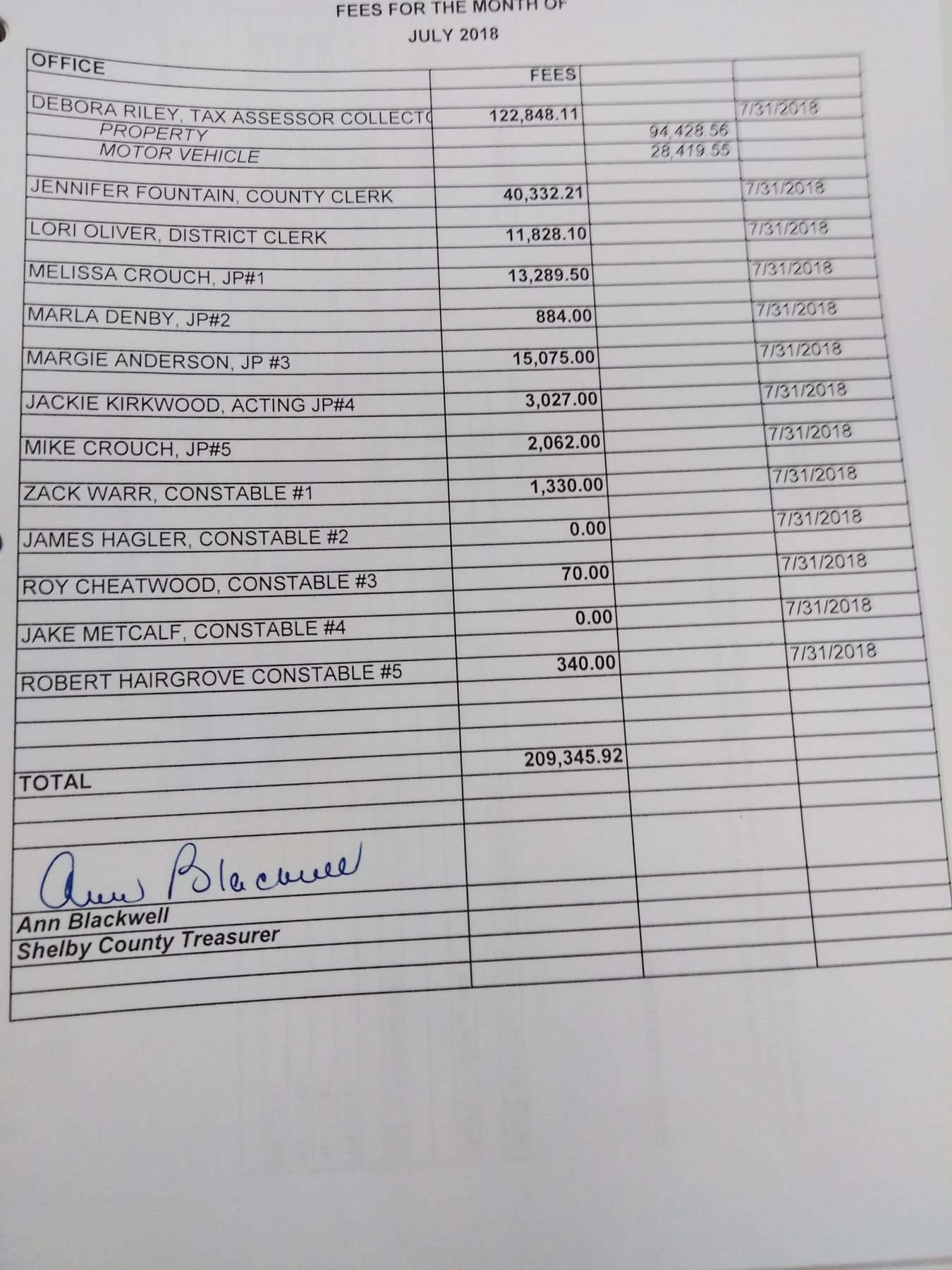 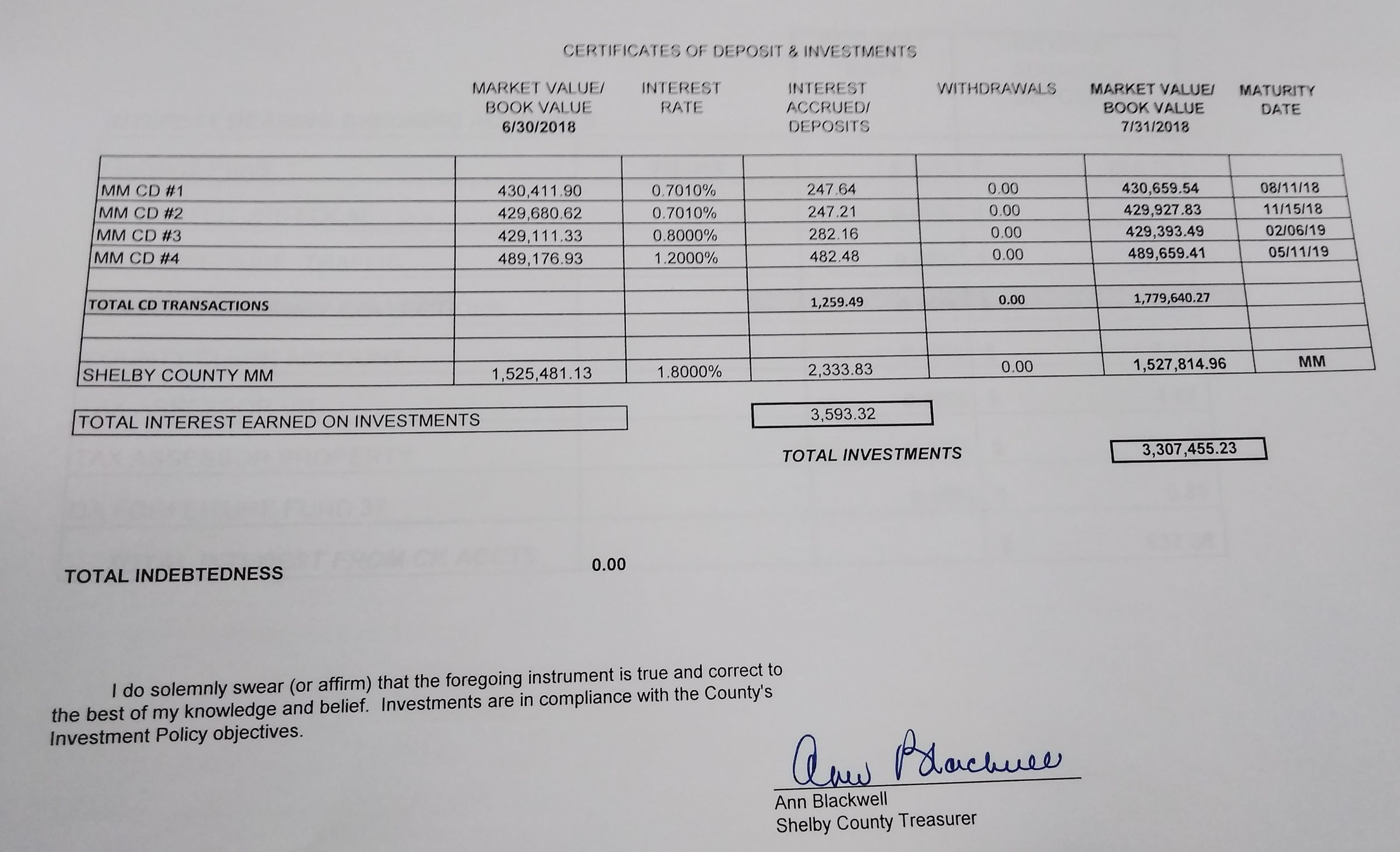 5.  No public comments were given on agenda items.
6.  They reappointed Mr. John Howard for a two-year term as a board member of the Burke Board of Trustees representing Shelby County.
7.  They discussed lifting the burn ban for Shelby County but left it in place.  Once again the burn ban is still in effect for Shelby County.
8.  District Clerk, Lori Oliver presented a proposal on new case management systems for the District Clerk's office and Jury Management.  Once full setup the idocket system would allow for easier storage and access to records.  The Court took no action at this time, but are considering putting it in place in the future. 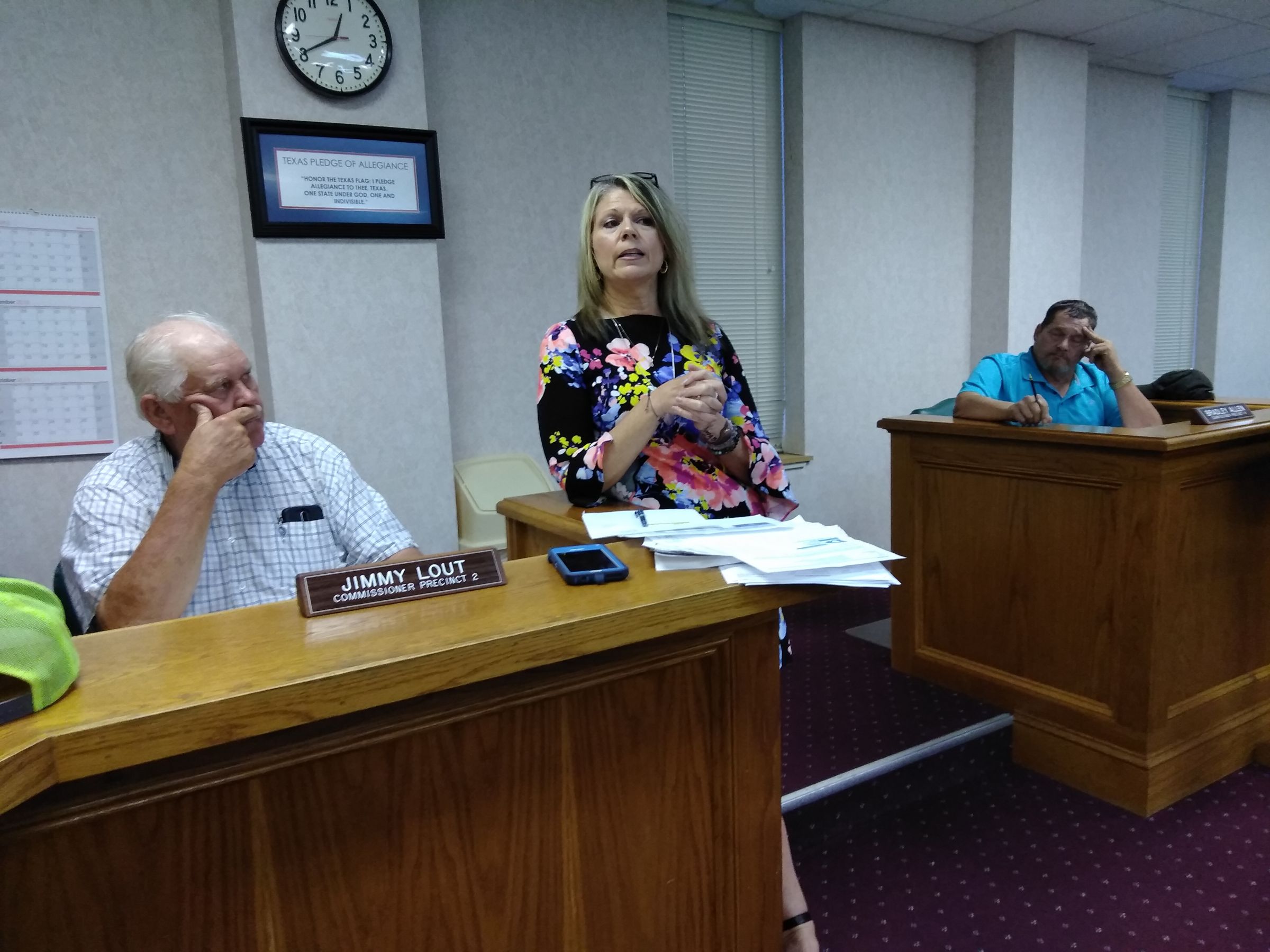 District Clerk Lori Oliver
9.  They discussed using the idocket system for the Justice Courts but took no action at this time.
10.  Lastly, the Court adjourned.
Read All