On July 20, 2018, a patrol unit from DeSoto Parish Sheriff’s Office was dispatched to 613 Catuna Road in Catuna, LA in reference to a complaint of numerous dogs in bad health conditions.  When DeSoto Animal Control and the Deputy arrived at the address three dogs could be seen from the road that appeared to be severely malnourished.  Upon further inspection, the Deputy and Animal Control was able to locate six more dogs at the residence.  All nine dogs appeared to have been deprived of adequate water, food, or shelter during the 100+ degree weather.  One dog was located with severe injuries to its facial area, while eight dogs were tied to a tree by heavy chains.  No residents were home at the time.  All nine dogs were seized by DeSoto Animal Control at that time and taken to the animal shelter.  An investigation revealed that the address was registered to an Otis C. Williams Jr. (B/M - D.O.B. 10/27/1982). Upon arriving home, Williams located a notice left by DeSoto Animal Control that his dogs had been seized, and on July 21, 2018, Williams contacted the DeSoto Parish Sheriff's Office to inquire as to why his dogs had been taken.  The Deputy then returned to the residence to question Williams at which time Williams admitted to being the owner of the dogs but adamantly insisted that he regularly feeds and waters the animals and that there was nothing wrong with them.  Williams also revealed to the Deputy they had not been fed in three days.  At that time, the Deputy advised Williams of his Miranda Rights. Williams was placed under arrest and transported to the DeSoto Parish Detention Center. 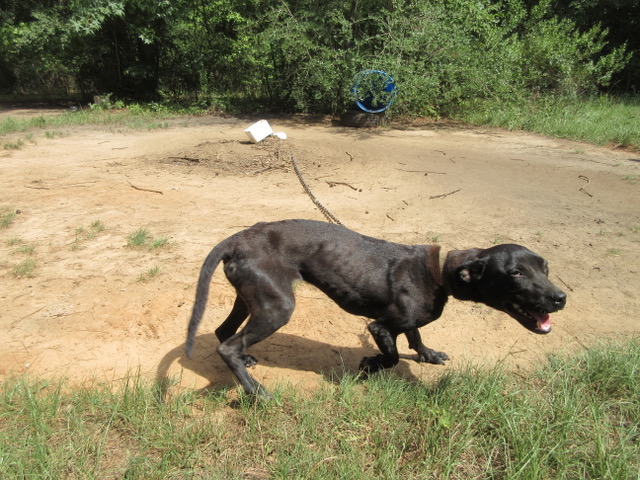 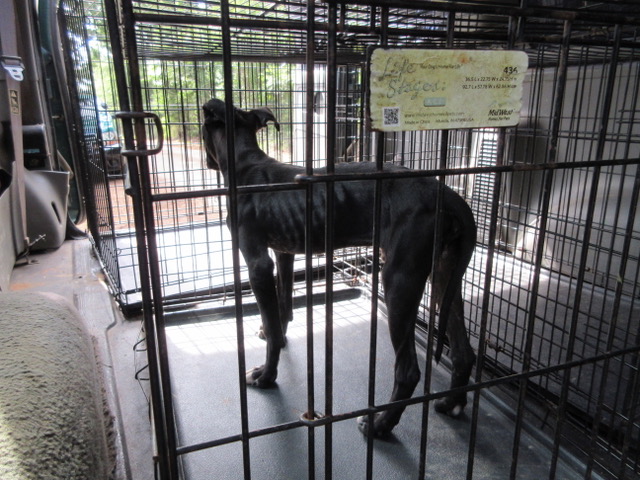 Otis Charles Williams Jr. was charged with:
9 Counts of Aggravated Cruelty to Animals
Read All