There was a report of smoke according to the Center Fire Department from the vacant house located at 1205 Shelbyville Street in Center. 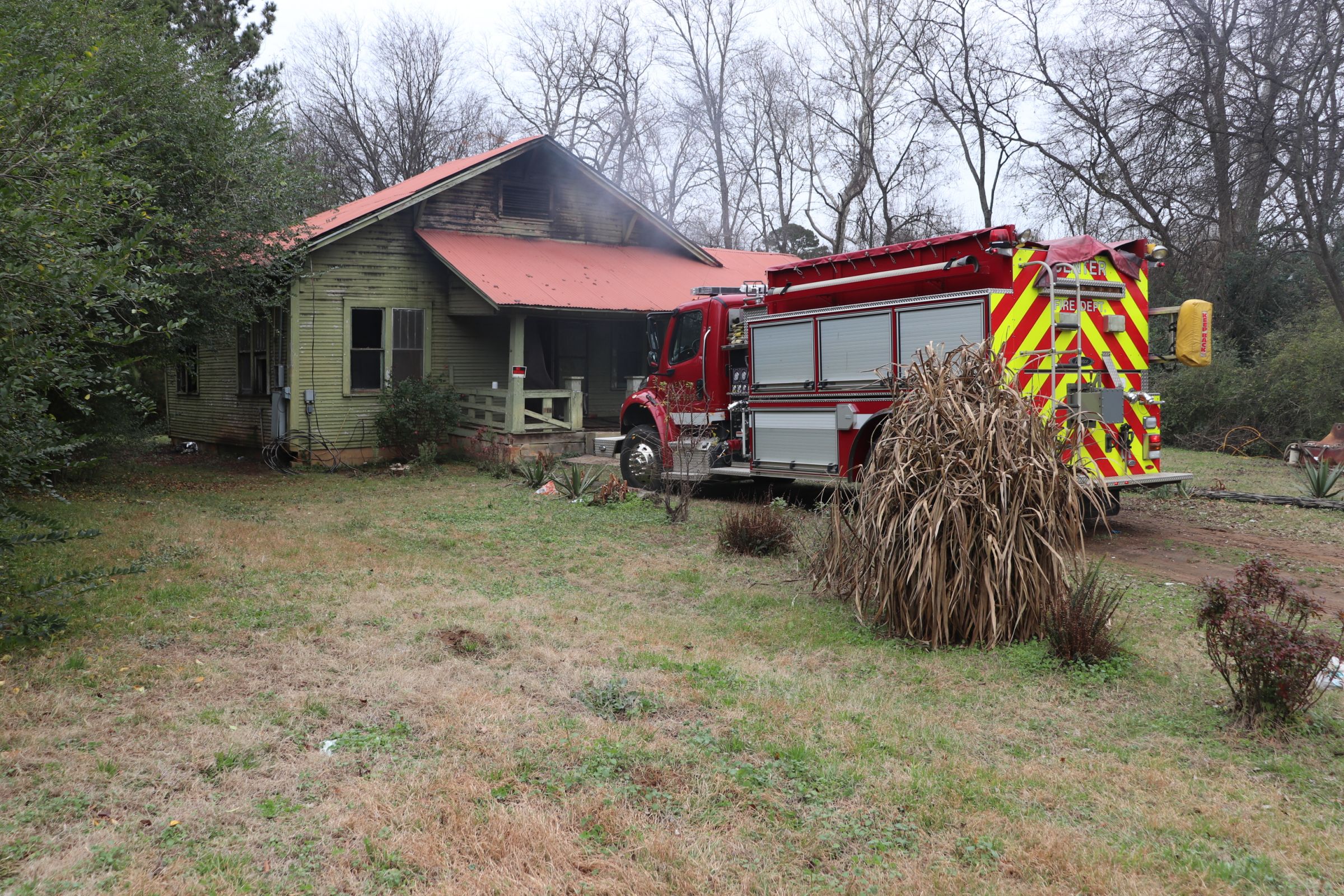 This is the same house that caught fire on Tuesday December 26th, 2017.  The Center Fire Department quickly responded and contained the area.  There is still no official release as to the original cause of the fire.  More to follow as it is officially released.