It’s now time for the Center Broadcasting Community Spotlight of the week.  This Week’s Community Spotlight will be shedding light on a local hero who works hard to beat the heat.  From the Center Fire Department, we would like to highlight Chief Keith Byndom.  Chief Byndom began his firefighting career in 1991 as a Volunteer and then 3 years later was offered a full-time position.  In 2004, he was appointed the Fire Chief.  He has attended both Kilgore College and Texas A&M at College Station in order to satisfy the annual 20 hours of continuing education requirement for recertification.  Now as a kid, little Keith never had aspirations to be a fireman.  However, thanks to Jim Forbes, he filled out an application and the rest is history.  Chief Byndom credits his success largely to the team of fighters around him.  Chief has been fighting fires and serving the citizens of Center for the past 19 years. 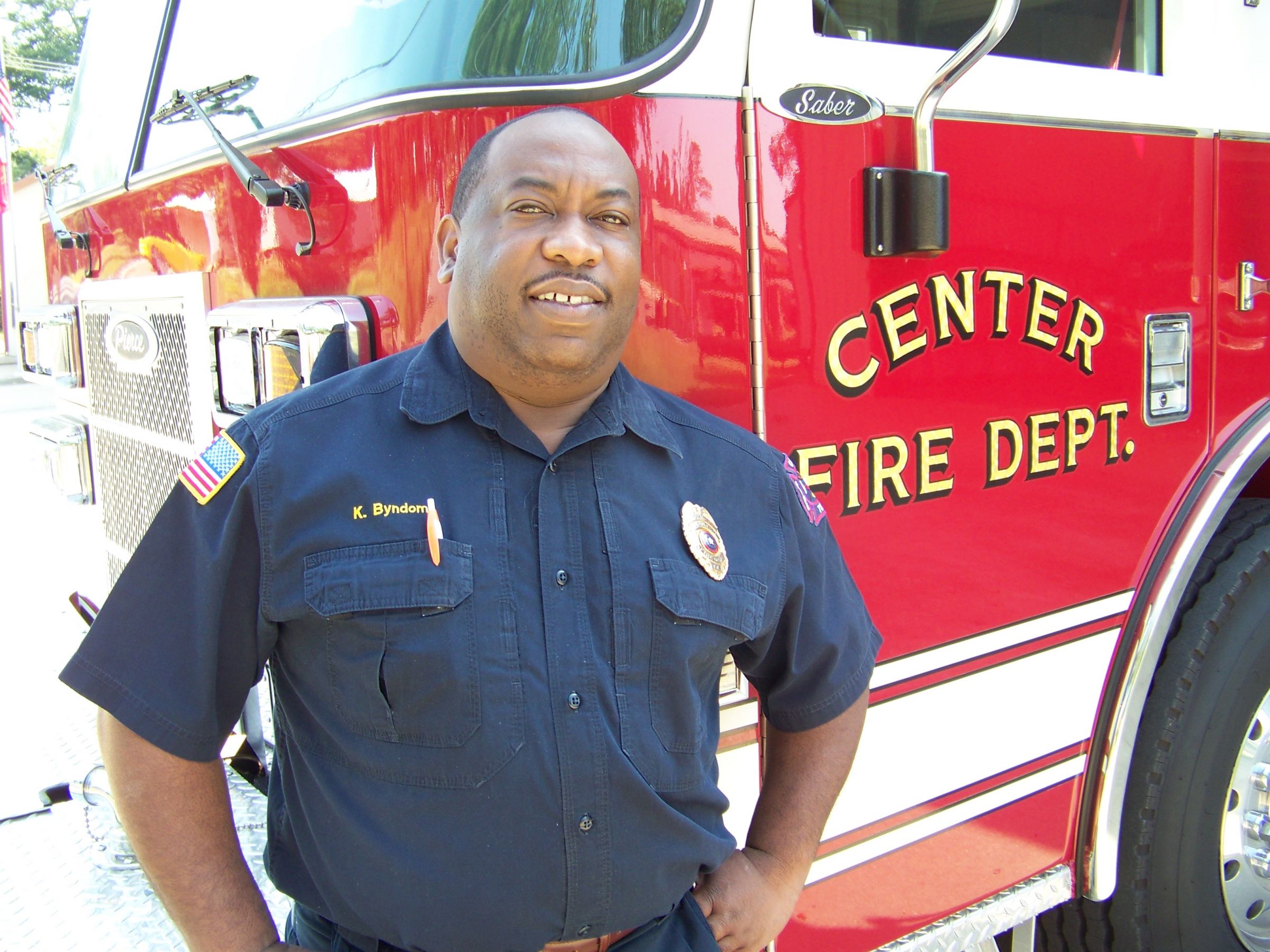