Posted About Five Years Ago by Shelby County Sheriff

Sheriff Willis Blackwell reports the arrest of Charles Patrick Davis, 31, of Tenaha.
Davis’ arrest led to the recovery of two Honda ATV’s that were recently reported stolen from the Beck Farm in Huxley owned by C. Scott Massey.
On July 10, Lieutenant Kevin Windham of the Shelby County Sheriff’s Office (SCSO) was provided photo documentation from a game camera that was placed on the Beck Farm. The photos captured two separate occurrences of a white male entering a large metal building on the property. The photos show the suspect inside the building, holding a gasoline can, as if to be putting gas in the ATV which belonged to Massey.
After reviewing the photos from the game camera, SCSO Chief Deputy D.J. Dickerson recognized the suspect as Davis.
A warrant was issued for Davis on July 12. Davis was arrested at the SCSO on July 17. He was charged with Burglary of a Building (F-4), Burglary of a Building (F-4) and Unlawful Possession of a Firearm by Felon (F-3).
After his arrest Lt. Windham interviewed Davis and Davis admitted to entering the building on the Beck Farm and stealing the ATV’s. Davis also provided Lt. Windham with information that led to the recovery of the ATV’s. The property was recovered and returned to Massey.
Davis was released from the SCSO on July 18 after posting bonds totaling $15,000. 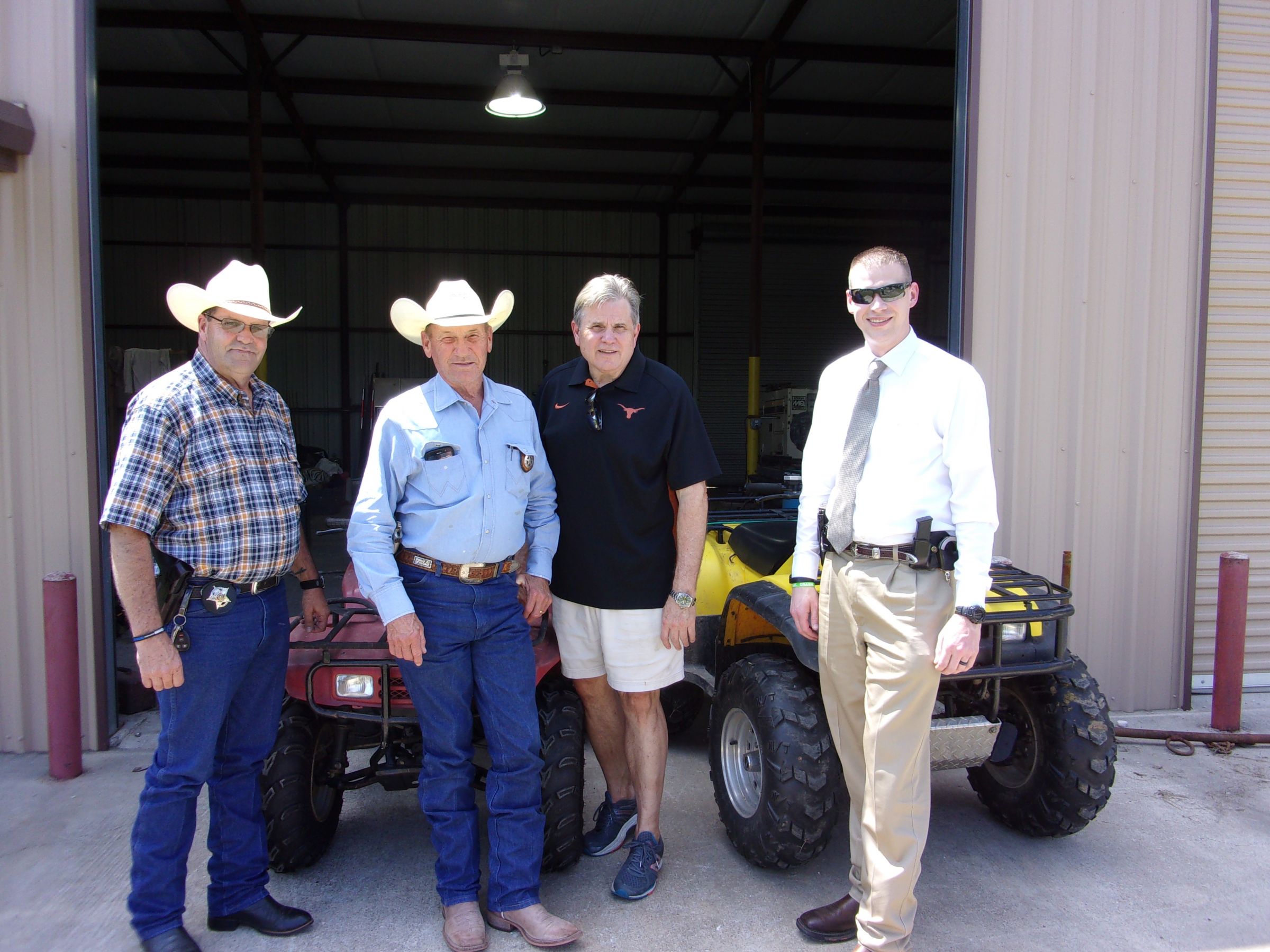