New child endangerment charges have been filled against the McMahon's a couple from Shelbyville who were previously arrested for locking a 4-year old child up in a dog kennel. Randa McMahon age 36 and Matthew age 29 were arrested on July 19th for child endagerment charges. 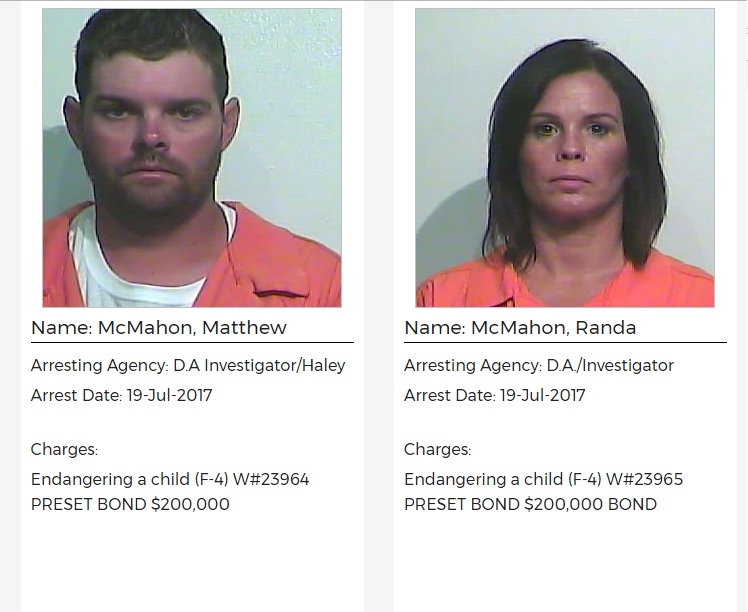