Posted about four years ago by DeSoto Parish Sheriff's Office

Sheriff Rodney Arbuckle wanted to inform the public of the arrest of Alvin
"Rudy" Howard.  Howard was wanted on felony theft after scamming hundreds of
residents into purchasing a TWIC card with a promise of a job with a company
known as Motiva in Beaumont, TX.  Investigators worked diligently on the
scam and were able to gain enough evidence to secure a warrant for Howard.
Howard was arrested and later booked into the DeSoto Parish Detention Center
on the felony theft warrant.  He remains incarcerated pending bond. 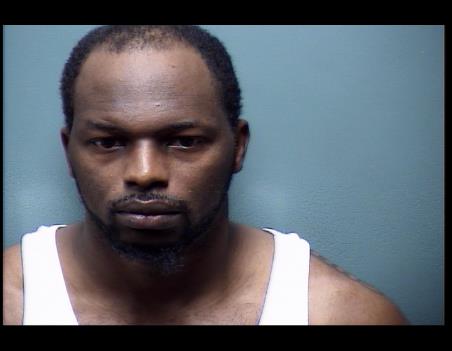