Posted about four years ago by Justin Mott

Kawon McCowin placed second at the State powerlifting meet held in Abilene, TX this weekend. He had a total weight of 1610. He was tied for 3rd after the squat where he did 650. After benching 385 he was second going into the dead lift. He would finish the meet in 2nd Place after his 575 dead lift. Kawon was ranked 7th coming into the meet. All of  Kawon's final lifts were personal best for him. 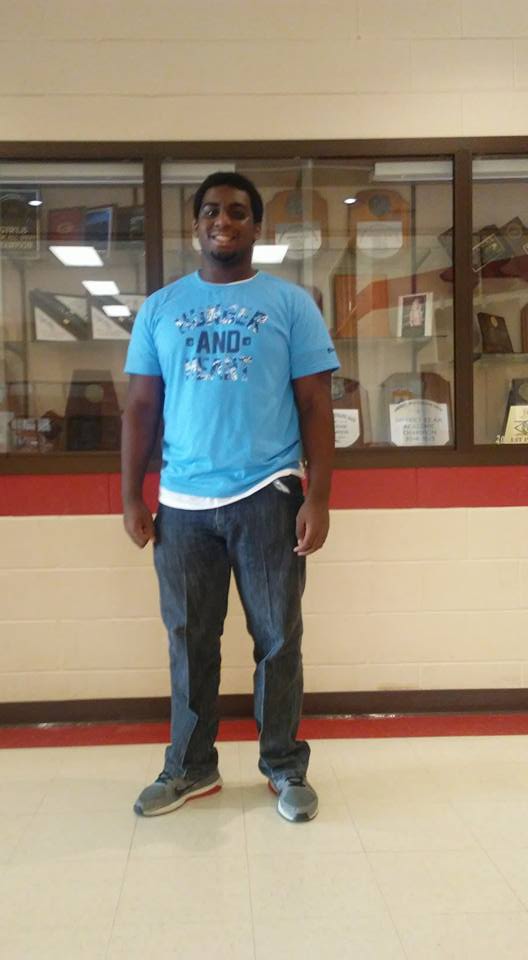