The Shelby County Commissioners Court Voted on cutting down one of the trees on the Historic Shelby County Court House square.  This was due to the trees roots causing structural damage to the near by building, so the choice was to save tree or save the building the Court voted on the later. 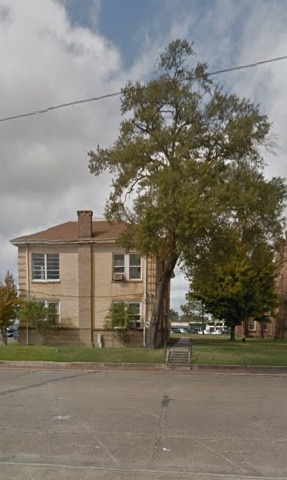 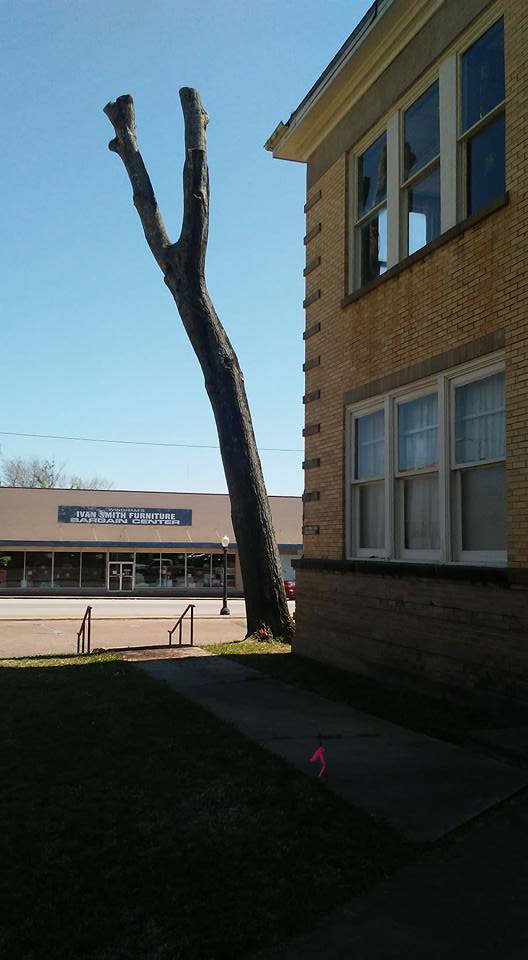 The Shelby County Commissioners Court approved Chandlers Tree service to cut down the tree and they began working on it last Wednesday and Thursday, when they cut the branches off of the tree. 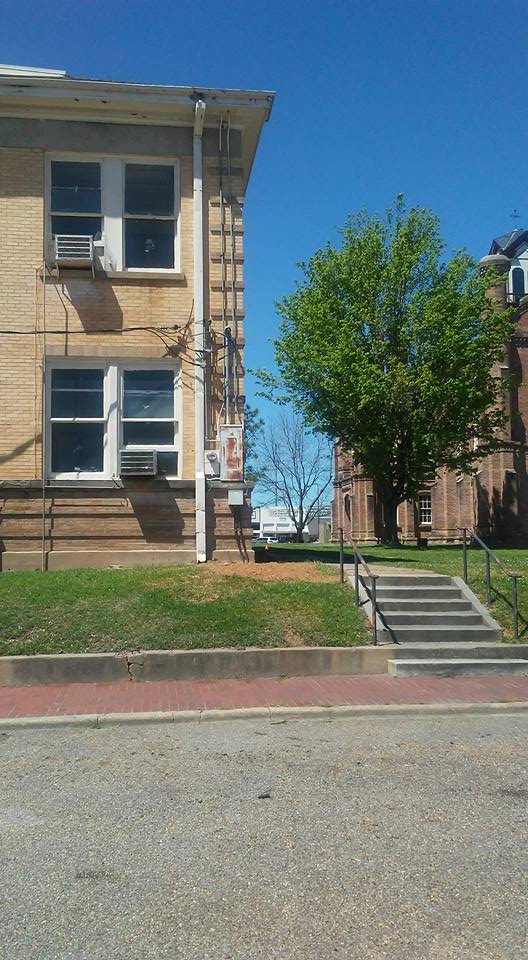 According to David Chandler they were unable to finish sooner due to their big crane being used on another job.  The tree's body was cut down on the morning of Tuesday March 21st.