Posted About Four Years Ago by Justin Mott and TX DPS

Yesterday at approximately 10:35 am there was a two vehicle crash on Highway 59 just a few miles out side of Timpson headed toward Tenaha. A 1997 Red Chevrolet Pick-Up driven by Corey Campbell 48 of Little Rock, AK was travelling north on Highway 59 when he ran off the road over corrected to the left at struck a 2010 Grey GMC SUV driven by Daniel Stuart 38 , with his wife Heather Stuart 36 as the passenger both from Bernice, LA.
A life flight was called in but was cancelled due to weather and ambulances responded instead. Mr. Campbell was transported to Nacogdoches Memorial Hospital by ACE EMS of Center, were as of the time of this article he remains in stable condition.  The Stuarts were transported to Nacogdoches Memorial Hospital as well by Timpson EMS, they were released with minor injuries from the hospital. 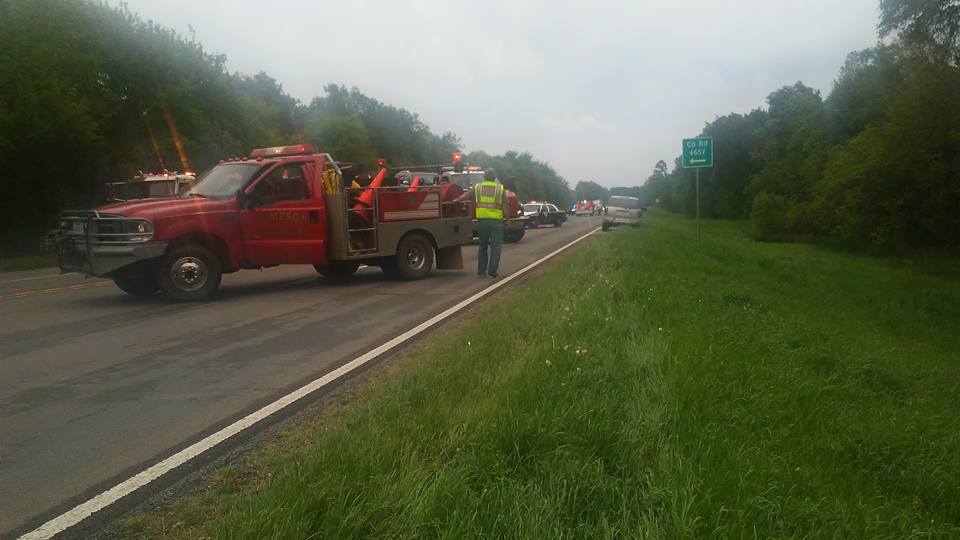 The Timpson Volunteer Fire Department and several Texas DPS troopers blockaded the area.  Wrecker services loaded the vehicles on trailers and hauled them off.  The area was cleared by about 12:30 pm, by which time all emergency personal had left the scene and traffic resumed. 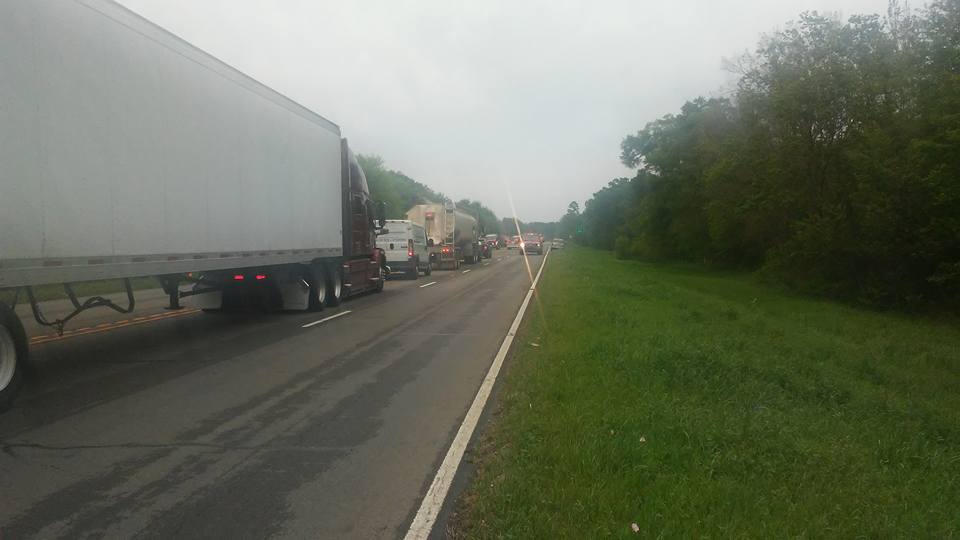 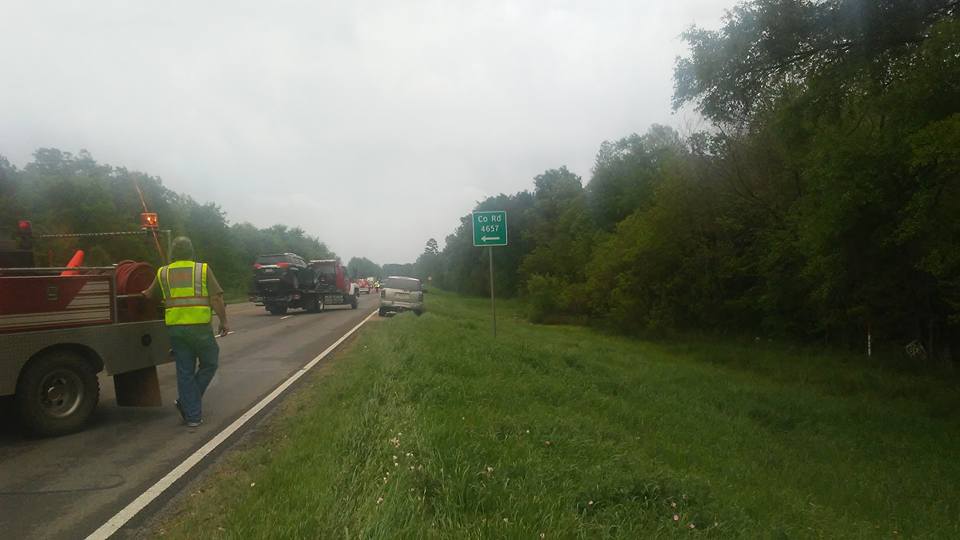 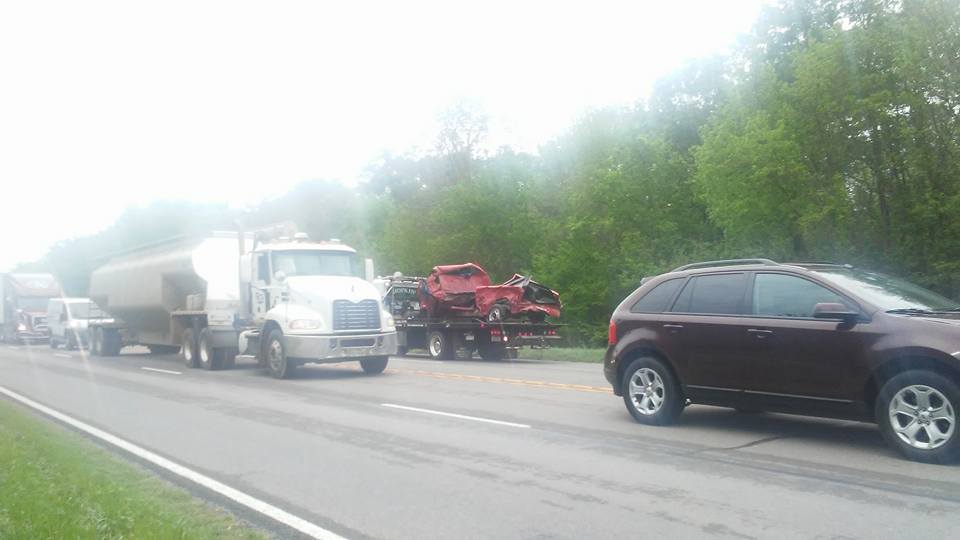 - a correction was made to the make of the red truck it was very devastated and after investigation the Texas DPS have determined it to be a 1997 Red Chevrolet Pick-Up.
Read All