On February 27, 2017, DeSoto Parish Sheriff's Office was contacted by a construction company in reference to damage to their equipment on Blunt Mill Road in Logansport, LA.  Investigators responded to the area to collect evidence and document the damage.  Upon arrival, physical evidence was collected and the damage was documented.  Through investigation, detectives identified two suspects, identified as Dalton Shaw (W/M - DOB: 05/10/1999) of Keatchie, LA and Nicholas Ramsey (W/M - DOB: 07/03/1998) of Logansport, LA.  Both were interviewed and later arrested for 2 counts of Felony Criminal Property Damage over $50,000.  The estimated property damage is in excess of $250,000.  Both are currently being held at the DeSoto Parish Detention Center on $75,000 bond. 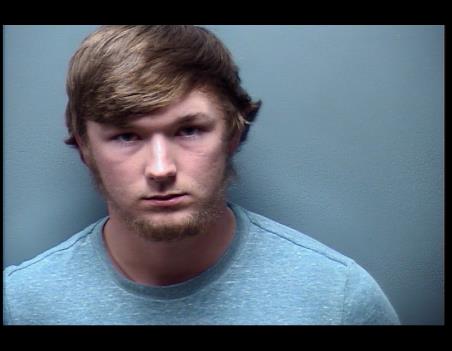 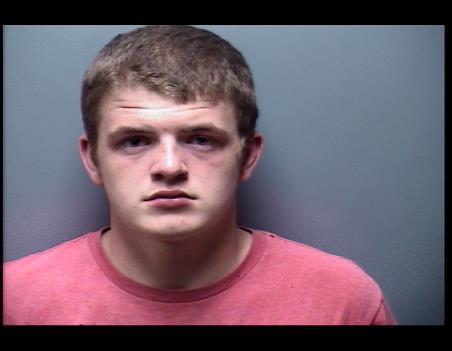