On February 17, 2017, a concerned subject contacted the investigations division in reference
to possible inappropriate contact on school property between a youth minister and a juvenile. An investigation was opened and detectives learned the suspected juvenile was actually a young adult; however, during the investigation, learned the contact had not been on school property.
Detectives located child pornography on cellular devices belonging to both individuals.  They have been identified as Zachary S. Almarode (W/M - DOB: 08/01/1991) of Stonewall, LA and Lauren Nicole Maschino (W/F - DOB: 06/29/1998) of Stonewall, LA.  Both Alamarode and Maschino were arrested and booked into the DeSoto Parish Detention Center for 2 counts of Possession of Child Pornography.  The investigation is still ongoing. 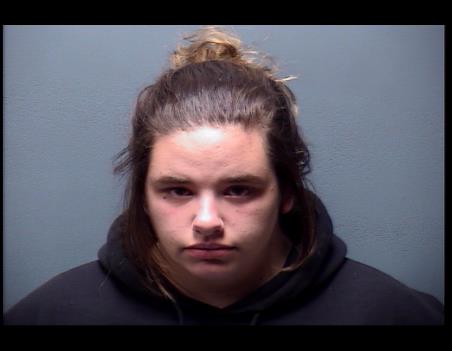 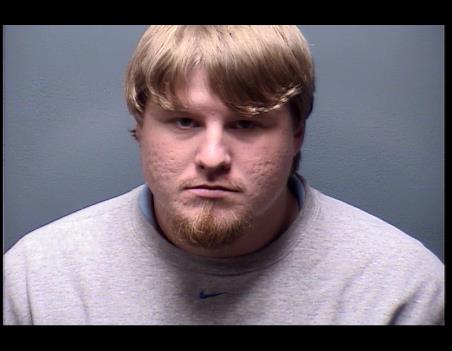