Sheriff Rodney Arbuckle wanted to notify the public of an arrest following an investigation into a shooting on Canary Street in Mansfield, LA.  At about 8:00 p.m., on February 26, 2017, a subject approached a residence on Canary Street and began vandalizing a vehicle.  The homeowner had previous issues with vandalism and noticed the subject outside of his residence.  Through investigation, it was learned the homeowner exited the home and engaged the subject with a rifle. The victim ran from the scene.  Mansfield Police Department initially responded to the scene and located the victim in an adjacent yard.

The victim was transported to DeSoto Regional hospital where he was later pronounced deceased. The Mansfield Police Department requested assistance from our office and investigators responded to the scene to collect evidence.  Following the investigation, the homeowner, identified as Cody Carl Parker (W/M - DOB: 05/29/1982) of Mansfield, LA, was arrested for 2nd Degree Murder and transported to DeSoto Parish Detention Center where he remains incarcerated. 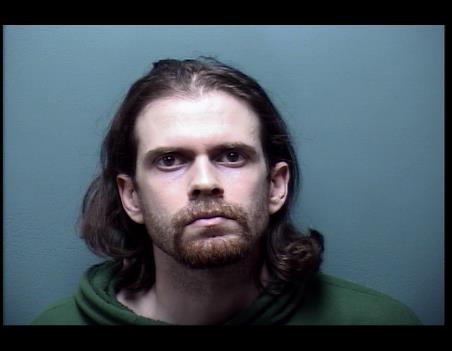