Earlier today February 14th there was a car wreck near McAdams Propane.  According to DPS officer Keith Jones reports at the scene.  At about 11:57 am a 2003 Grey Ford F150 being driven by Juana Maria Meza Arguello age 38 was traveling north bound on U.S 96 in the left lane, she slowed down to make a turn into McAdams Propane and was rear ended by a  2001 Gold Saturn. Causing damage to both vehicles, drivers were reportedly uninjured.  The driver of the Saturn exited the vehicle and fled the scene.  They have yet to be identified, if you have any information regarding the identity of the gold Saturn please contact the Shelby County Sheriff Office at 936-598-5601 or DPS at 936-598-6152. 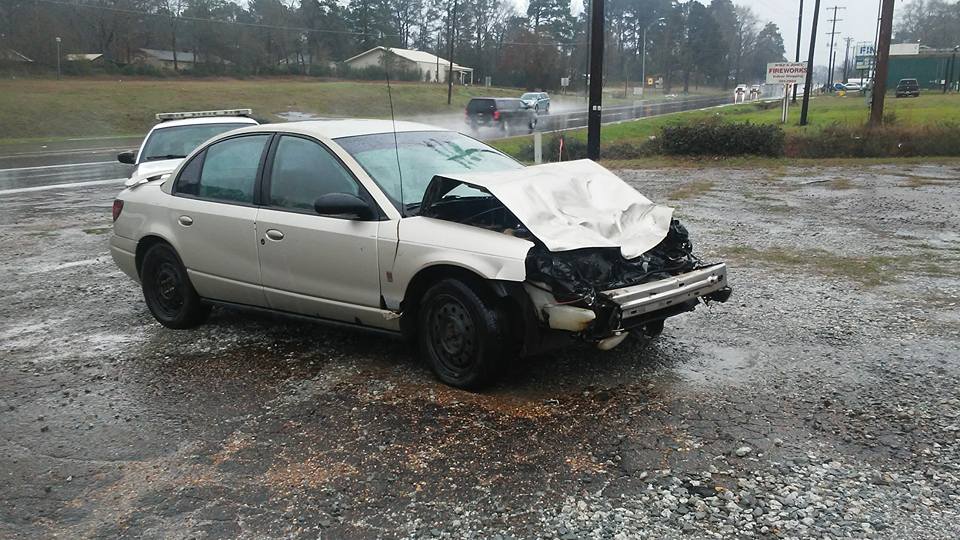 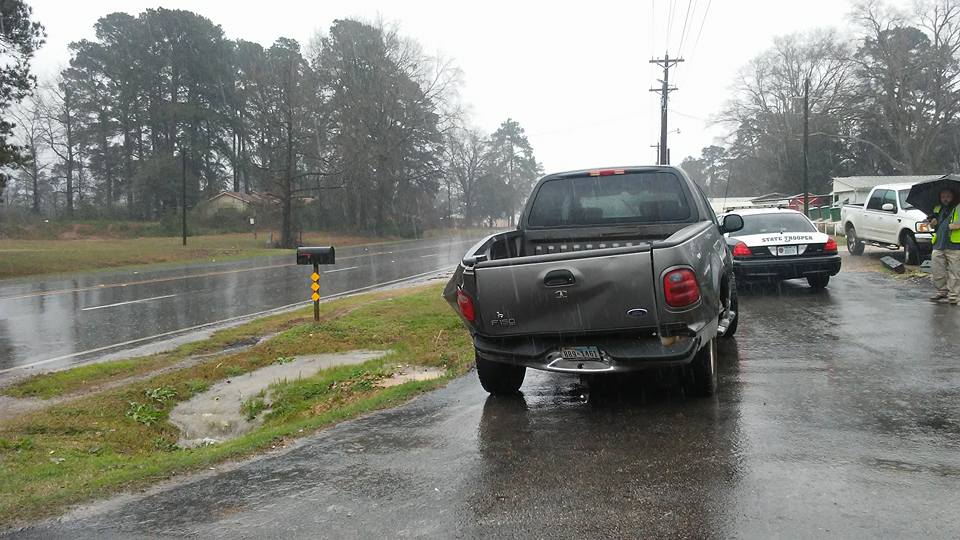 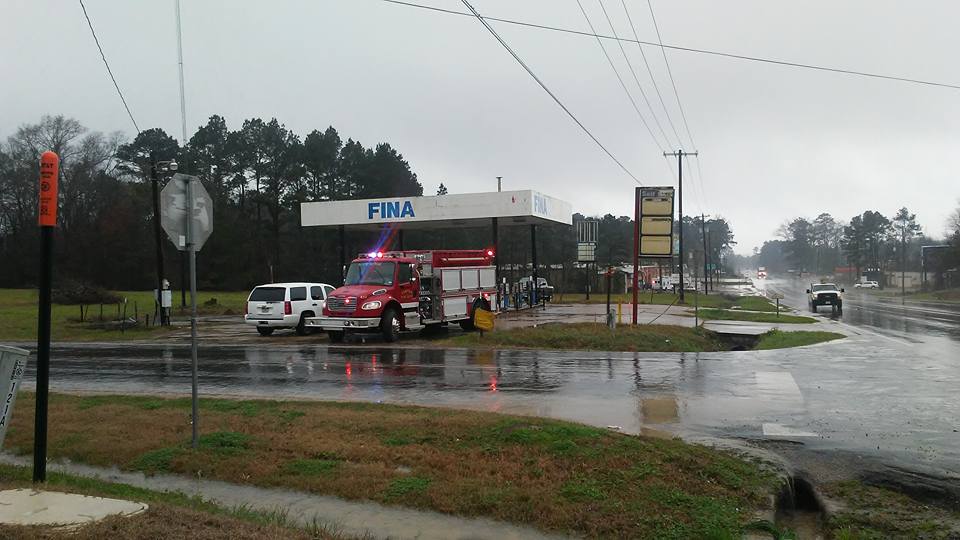 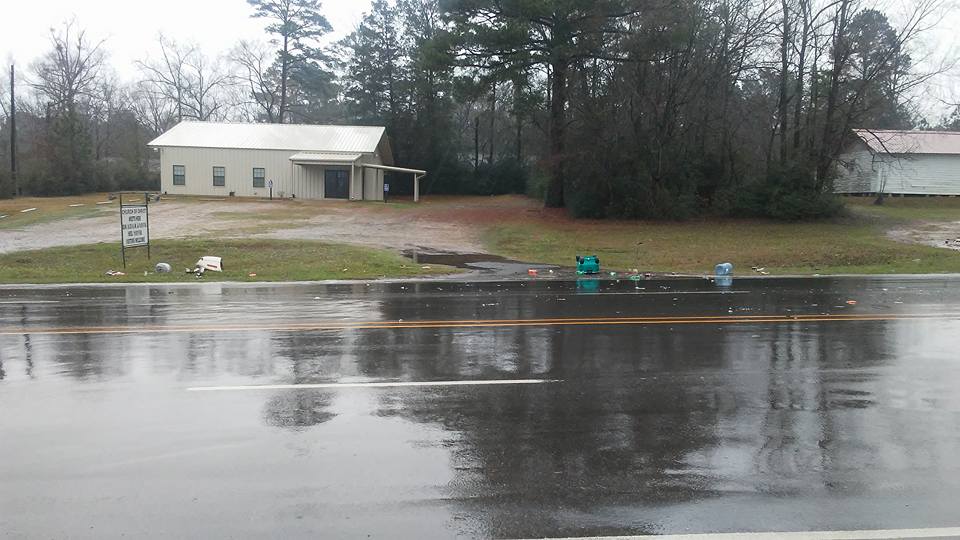