Posted About Five Years Ago by DeSoto Parish Sheriff's Office

Desota Parish Sheriff, Rodney Arbuckle reports two arrests stemming
from an armed robbery that occurred at the Relay Station in Frierson, LA on
January 23, 2017.
Following interviews and the discovery of physical evidence, detectives were able to link two subjects to the crime.  They were identified as Robert Weldon Thompson II (B/M - DOB: 05/24/1982) of Baytown, TX and Fetina Ann Epps (B/F - DOB: 08/12/1973) of Monroe, LA.
Detectives learned during the armed robbery that one of the armed subjects attempted to
shoot the clerk, however the weapon misfired.  Epps has been arrested and is currently incarcerated in the DeSoto Parish Detention Center charged with Accessory after the Fact and Attempted First Degree Murder.
Thompson is currently incarcerated in Texas.  He has pending local charges and will be
extradited on the outstanding warrant for Attempted First Degree Murder. The investigation is still ongoing for additional suspects. 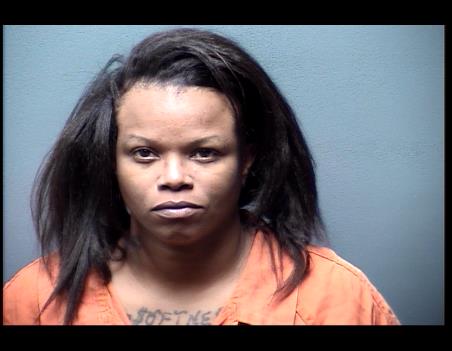 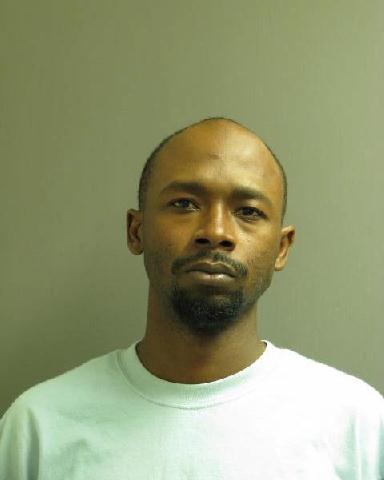