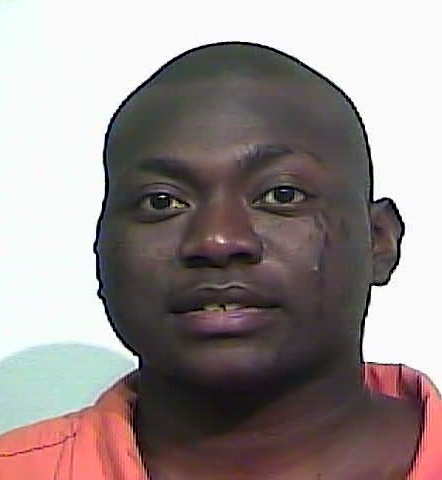 The Shelby County Sheriff’s Office received reports of a male subject contacting the victims by telephone and advising the victims that their phone bill had not been paid and would be disconnected if they did not pay it immediately. The caller was so persistent and pressing that the victims provided their pertinent information and credit card/debit card information. The caller has also advised victims that he was with the utility company as well as with the Sheriff’s Office attempting to get victim’s to give money for a widow’s fund.
During the course of the investigation, it was discovered that LaDarren Antonio Reed had used the victims fraudulently obtained information to set up a landline phone for his parents as well as pay utility bills at an apartment where he was staying with his girlfriend.
Arrest warrants were obtained for LaDarren Reed for (2) counts of Credit Card/Debit Card Abuse Enhanced, Felony 3 and (1) count of Credit Card/Debit Card Abuse, State Jail Felony. Reed was arrested by Officers of San Augustine Police Department in San Augustine on November 22, 2016.
Reed is currently incarcerated in the Shelby County Sheriff’s Office jail with total bond set at $35,000.
Read All