Posted about five years ago by Brenda Lucas 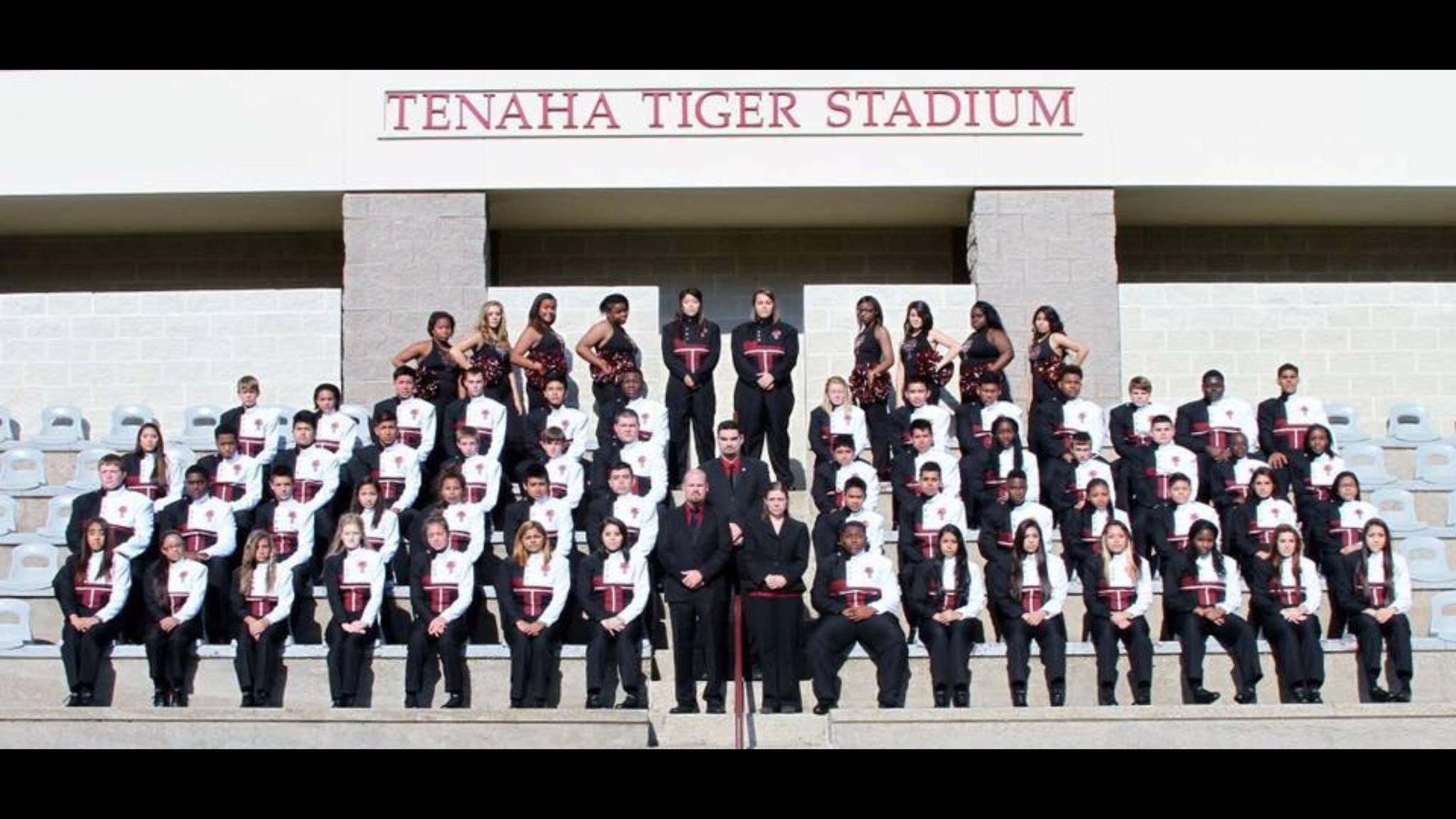 The Tenaha High School Roarin' Band from Tigerland is STATE BOUND once again!  The band's "General Lee March" recording (that was recorded at UIL Contest in April) came in second in the “march” category at the ATSSB Area OPS (Outstanding Performance Series) contest judged on June 16th, and advanced to the State OPS contest!  The band’s recording of "Broken Bow" placed second in a separate “concert” category, and also advanced to the state contest!
This is the second year in a row for Tenaha to have recordings compete at State OPS.  Last year, The Tenaha Roarin’ Band from Tigerland was the “State Winner” for the 1A/2A “march” category.   The band hopes to repeat as State Winners in the “march” category, and also place well in the “concert” category.  Either way, the band will be competing with the 10 best 1A/2A “march” category recordings and top 15 best 1A/2A “concert” categories recordings from across the state!  The Tenaha band program is certainly continuing to rekindle a reputation as being one of the top tier 2A band programs in the state.  The State OPS competition will be judged on July 21st in San Antonio.  Congratulations to the Tenaha Roarin’ Band from Tigerland!
Note:  ATSSB OPS is a contest where 1A-4A high school and middle school bands can submit one march recording and up to two concert recordings to compete anonymously against recordings from other bands within its classification. At each level of the contest (Region, Area, & State), A panel of judges listen to the recordings of all the submissions in each classification, and determine which recordings “sound the best” in each category (march and concert).  The judges do not know which band they are listening to as the recordings are anonymous.  So, the judges rank the bands based solely on which recording is the most pleasing to listen to rather than by name or title.  The judges do not look at sheet music when they are judging for this contest like they do at UIL Concert & Sight Reading.  All the recordings are also ranked individually, which means that even different pieces from the same band are competing against one another.  The top two “march” category recordings, and top three “concert” category recordings, advance from each round.  At State, the top “march” category recording and top two “concert” category recordings from each classification are named “State Winners,” and are featured on a CD that is distributed to each band hall across the state.
Read All