Posted about five years ago

Emergency personnel responded to the Tyson Plant shortly before 10am Friday morning.  Witnesses say that there had been a reported bomb threat. 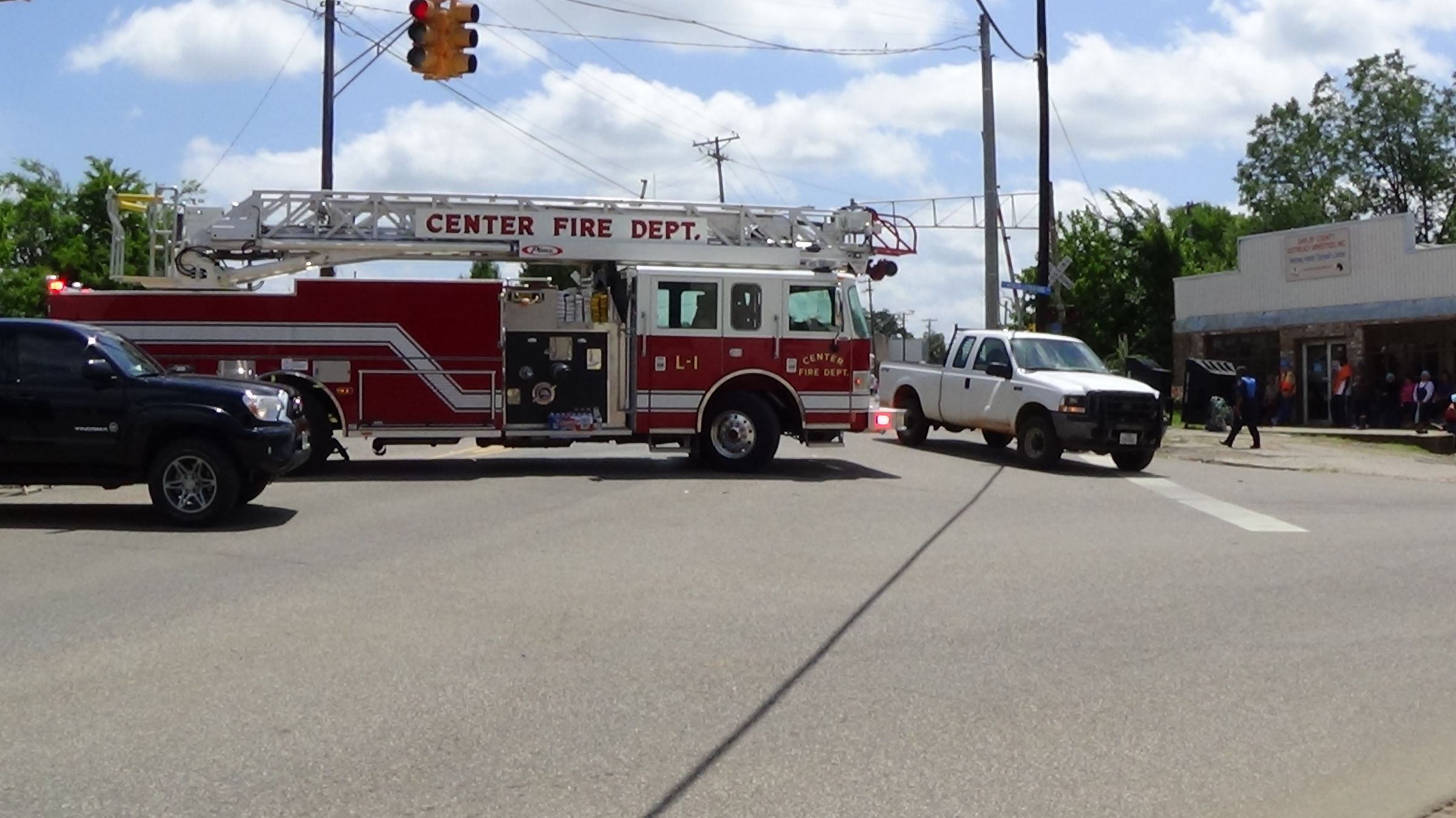 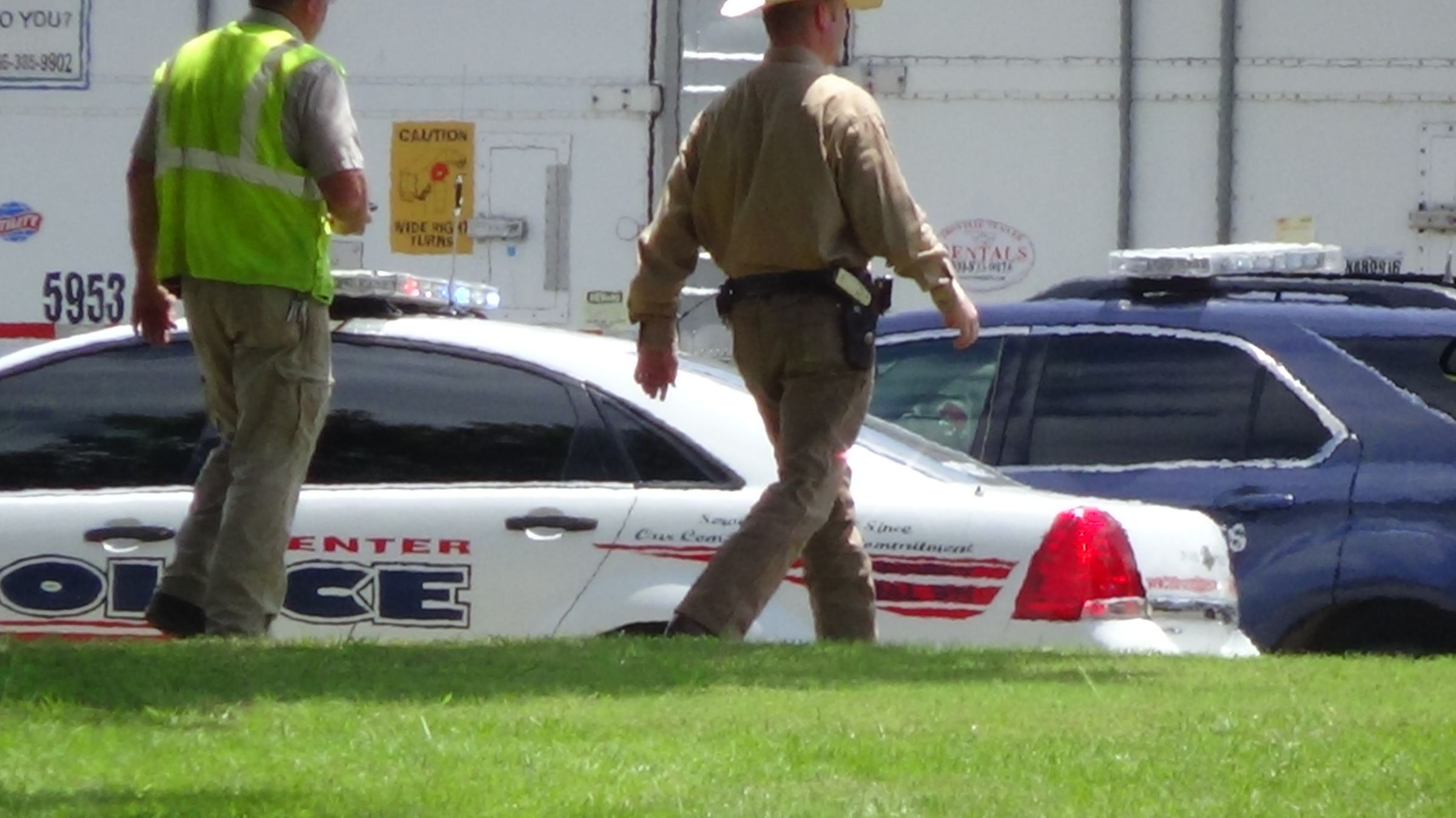 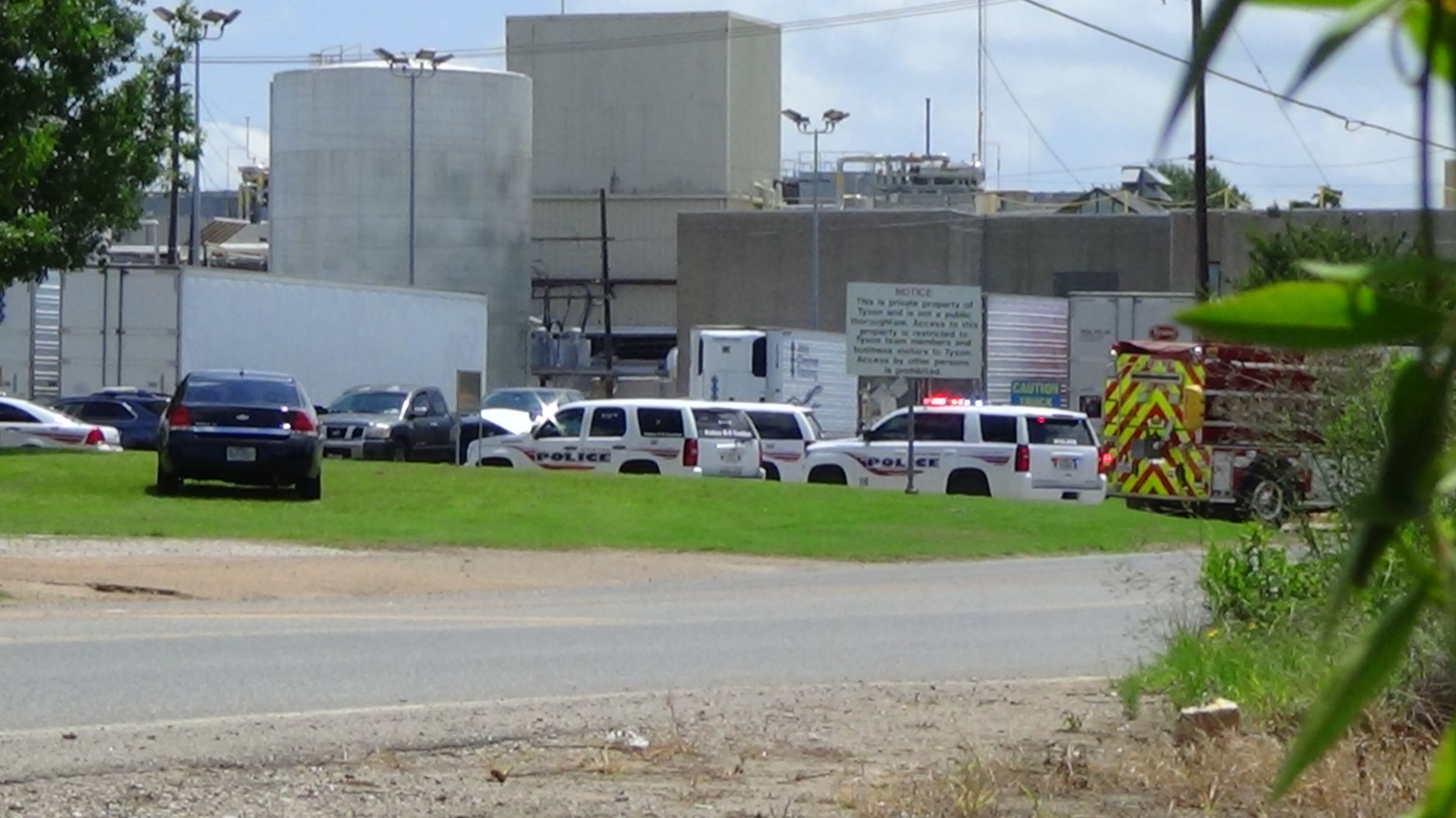 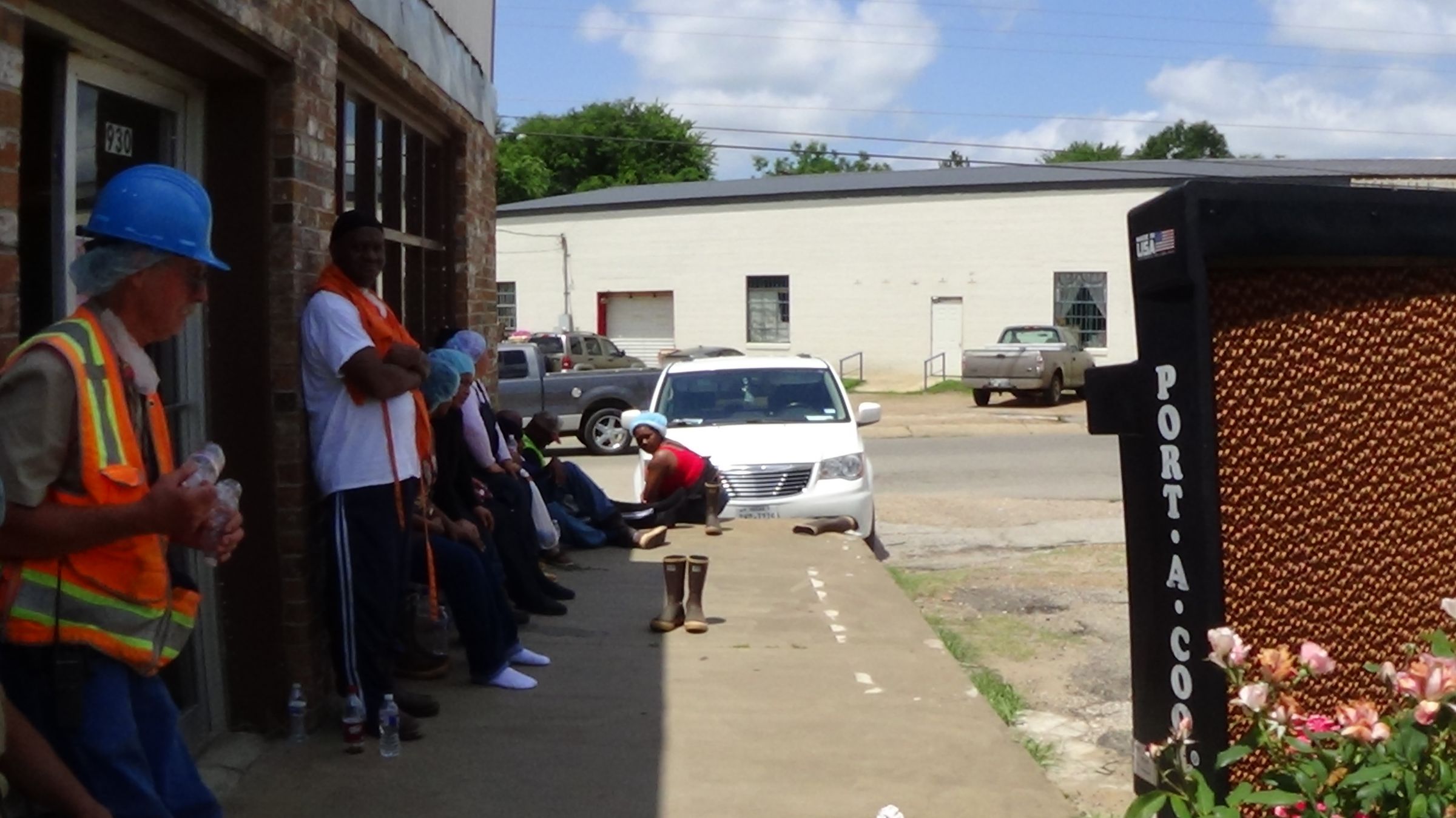 Sources indicate that a written threat was sent in and that multiple bombs were supposed to go off at 10:45, 1:00, and another unspecified time. Emergency personell arrived on scene with dogs to search the plant and, after giving the all clear, workers were moved back into the plant.