Posted about five years ago by Justin Mott 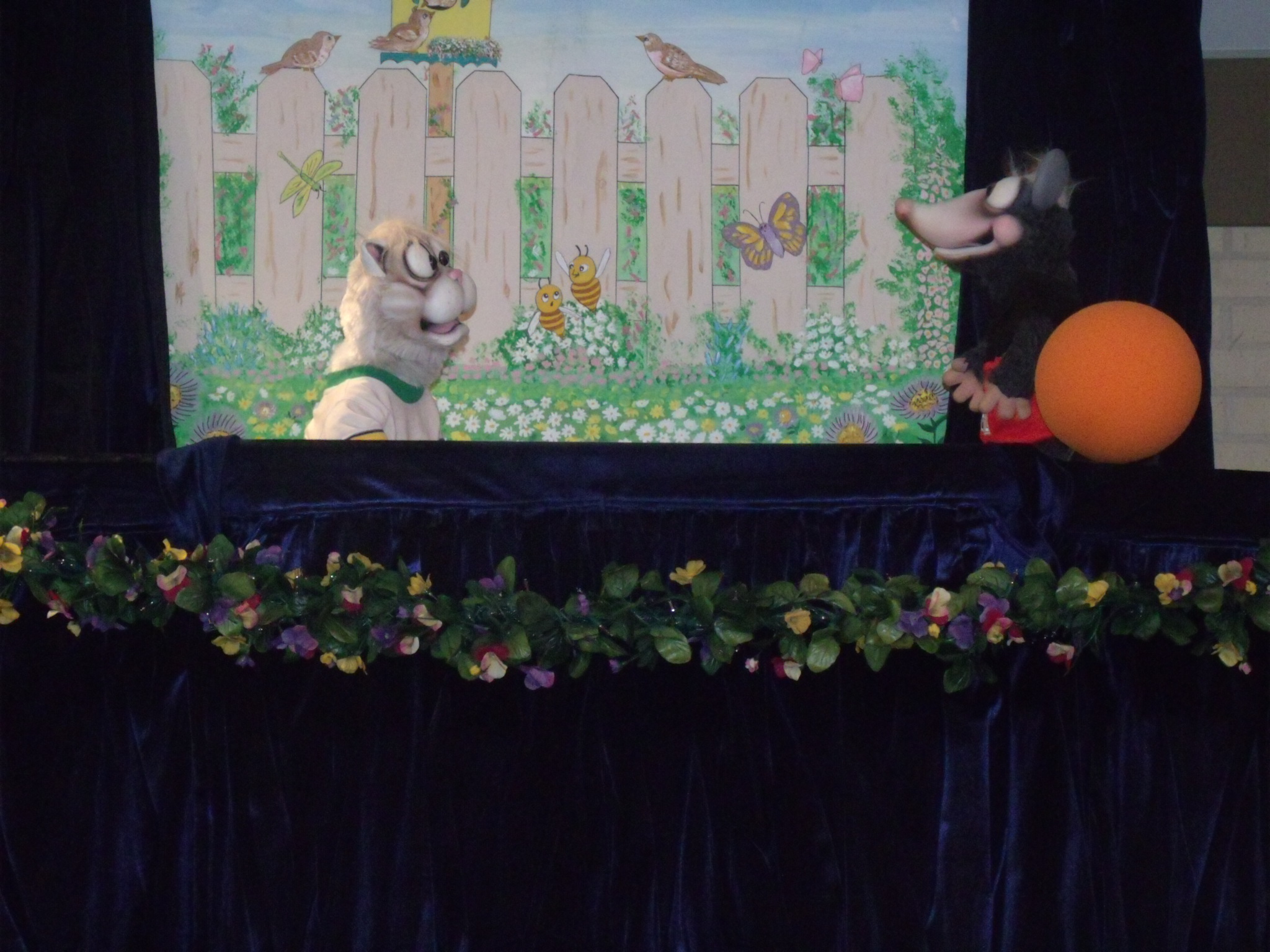 Today’s puppet show at the Fannie Brown Booth Memorial Library was put on by Puppet Wise Productions beginning at 10:30 a.m. at the Center Library.  After the show CBC interviewed Mr. Raymond Eastman and Mr. Trevor Eastman the brothers have been working with puppets for over 20 years.  The two brothers tour all across Texas going from library to library teaching children the importance of reading and how to deal with bullying.  Mr. Raymond Eastman was trained by the late legendary Puppet Master Pady Blackwood the puppeteer behind Howdy Doody from the old television show Howdy Doody Time. The show ran from 1947 – 1960.  While the show began in black and white it ended in color.  Mr. Eastman’s brother Trevor use to work for Walt-Disney World between 1999 – 2001 doing the Lion King show where he played a variety of characters the main one being Pumba the Warthog. Mr. Raymond Eastman even teaches how to build puppets and he explained the difference between puppets and a martinet, which is puppets don’t have stings while martinets do this make Pinocchio a martinet. 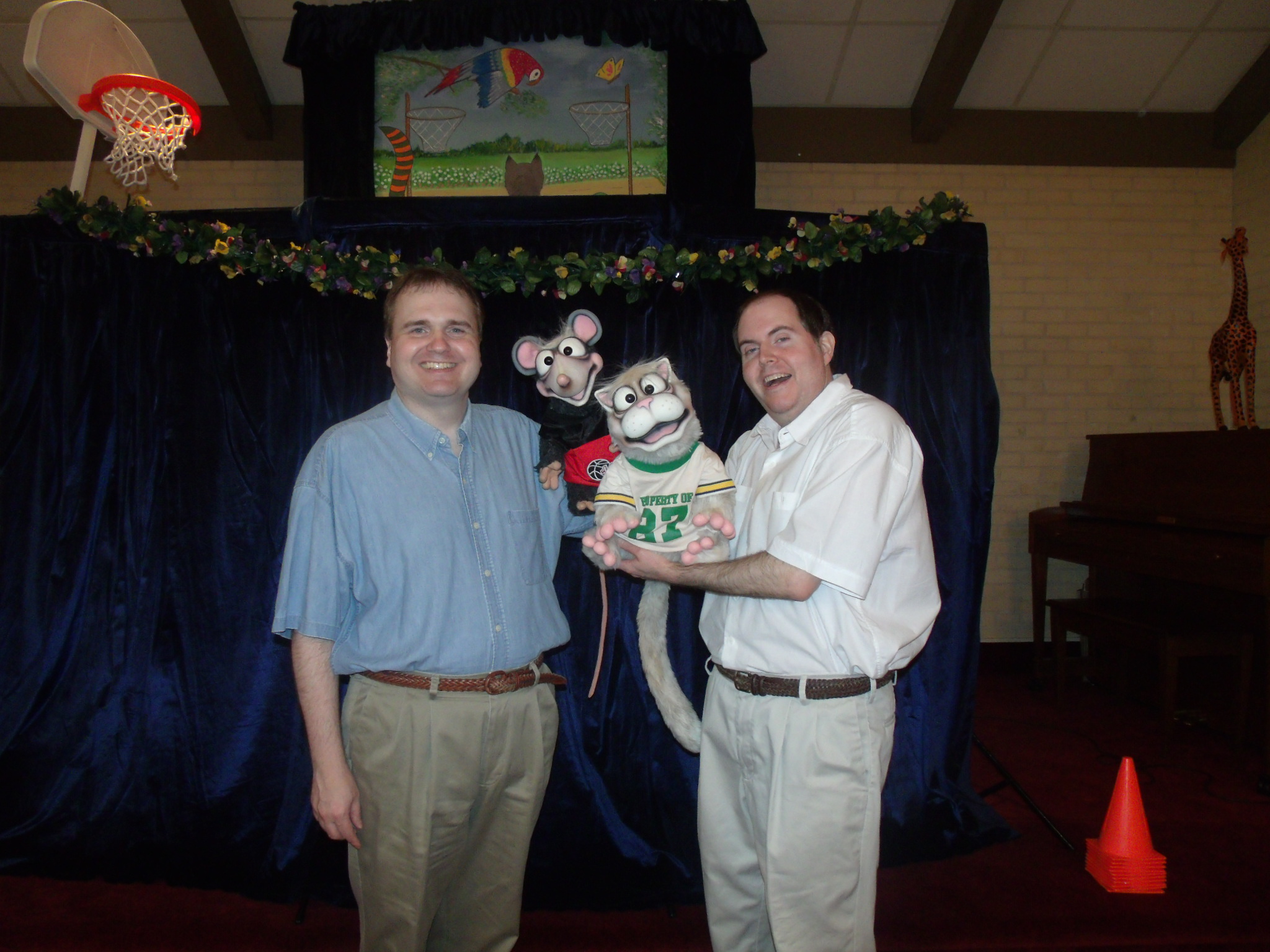 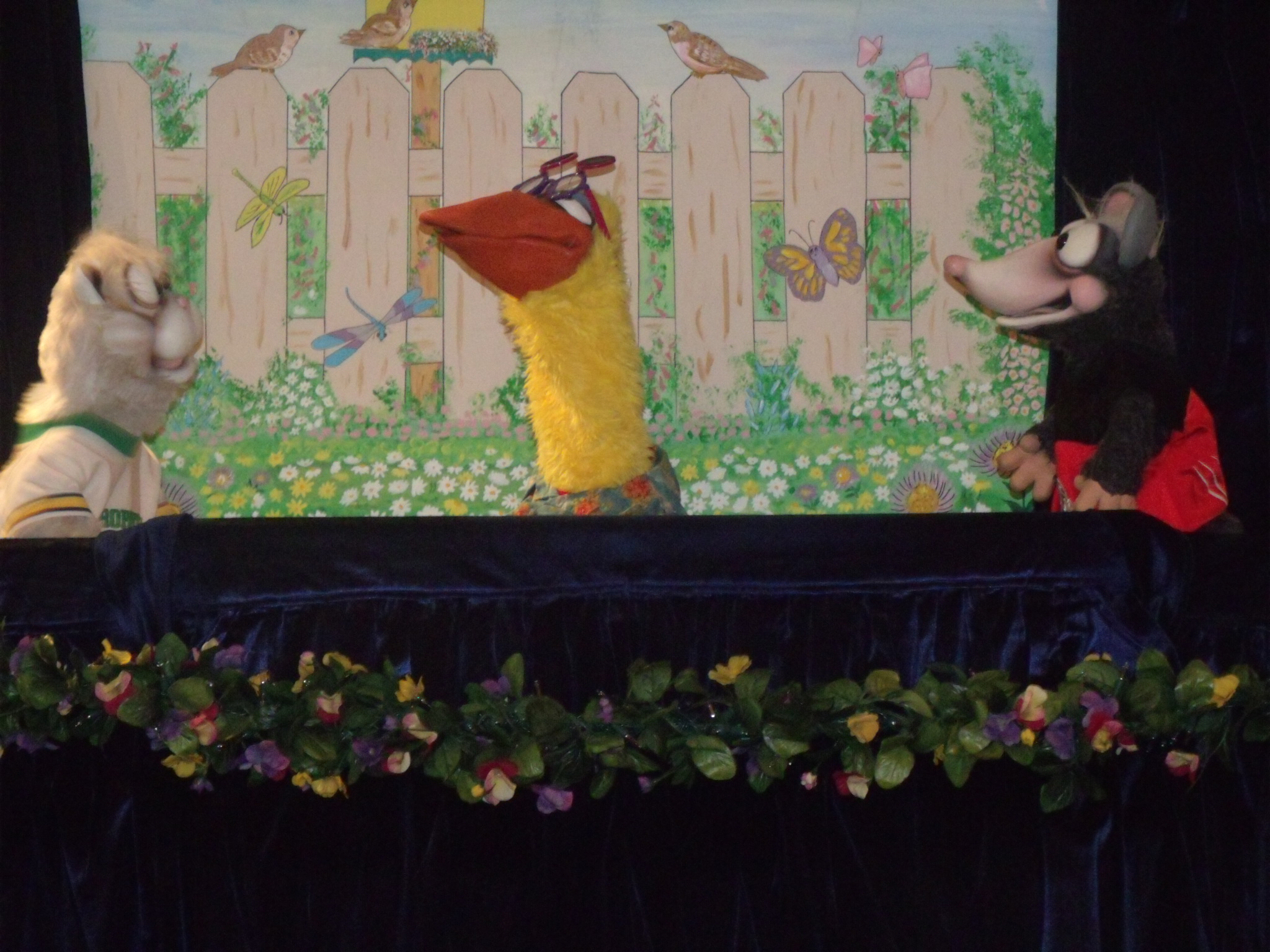