Posted About Six Years Ago by Mid Johnson

Timpson ISD Bear Update
4/29/2016
Timpson High School Band Earns UIL Sweepstakes Award - On Wednesday, April 27 the Timpson High School Band performed at the UIL Region 21 Concert and Sightreading Contest held at Troup High School.  The band received a first division rating on their concert performance and in the sight-reading room.  Since the THS Band had also earned a first division at Marching Contest in the fall, they were awarded the coveted UIL Sweepstakes Award.  The band had a wonderful performance on stage and received many great comments from the judges.  Some of those comments were:  “Very nice band sounds!  Rich, well-blended and beautiful!”, “Great dynamic variety on march.  Good tempo and style!”, “Good technicians in this group!”, “Students perform with a mature concept of characteristic tone quality.”, “Good musicianship evident, nicely done!”, “Good, characteristic and mature ensemble sounds.”, “Best blend/tuning of clarinet/sax I have heard on this piece. Kudos!”, “Very tastefully done phrasing.”, “I love the uniforms!”, “It is obvious good things are happening in Timpson!”  The THS Band has had a great year and now it is time for them to celebrate their accomplishments.  The band will travel to Orlando, Florida on Friday, May 13 to spend four days at Disney World and Universal Studios.  On Sunday, May 15 the Timpson Bear Band will lead the nighttime Electrical Parade at Disney’s Magic Kingdom!  The band looks forward to playing Kiefer’s Special and showing the crowd at Disney a true taste of an East Texas military-style marching band!  The band is excited to explore the parks and celebrate their great year!  The THS Band is directed by Rhonda Daniel and Marina McLerran. 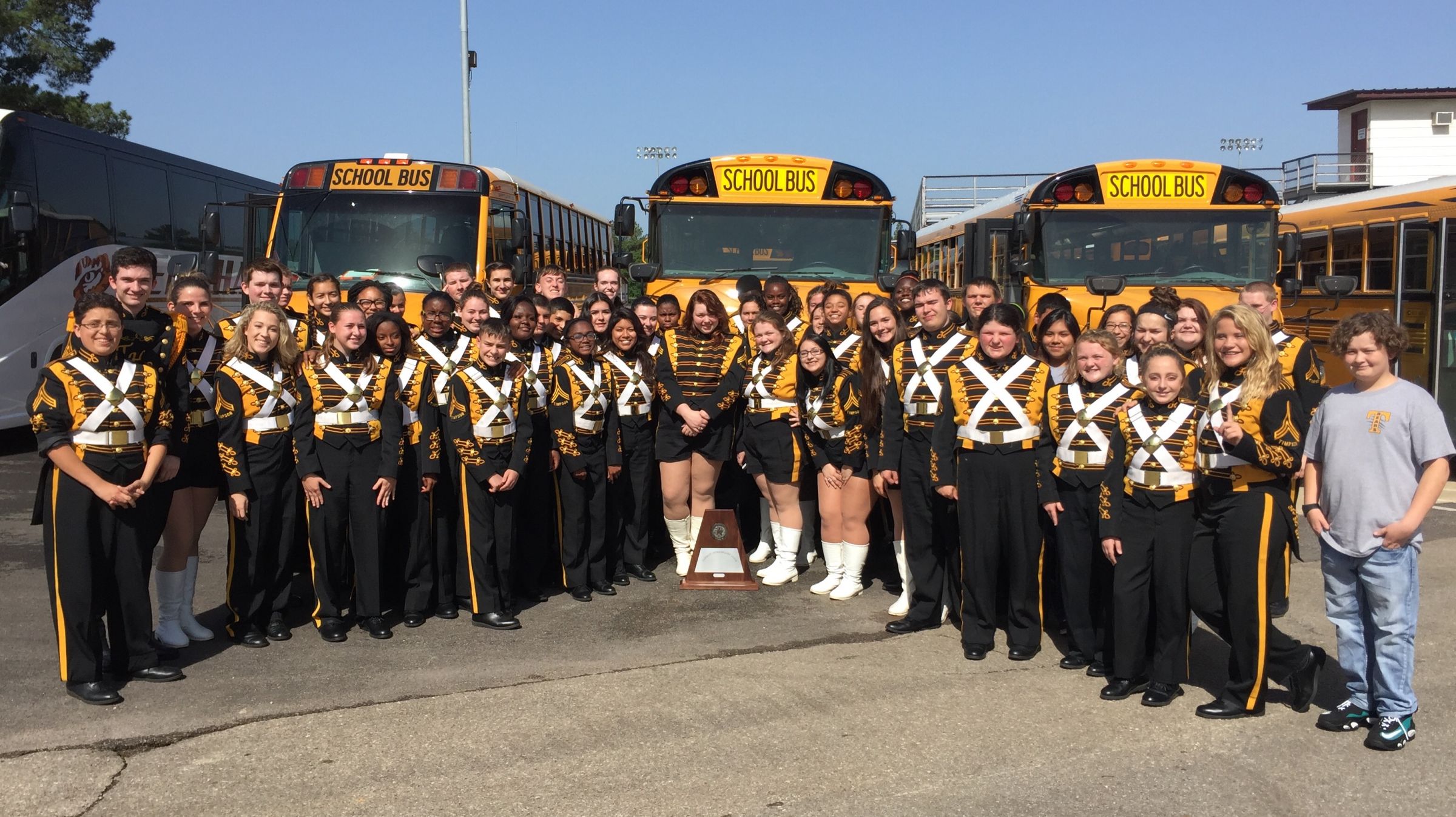 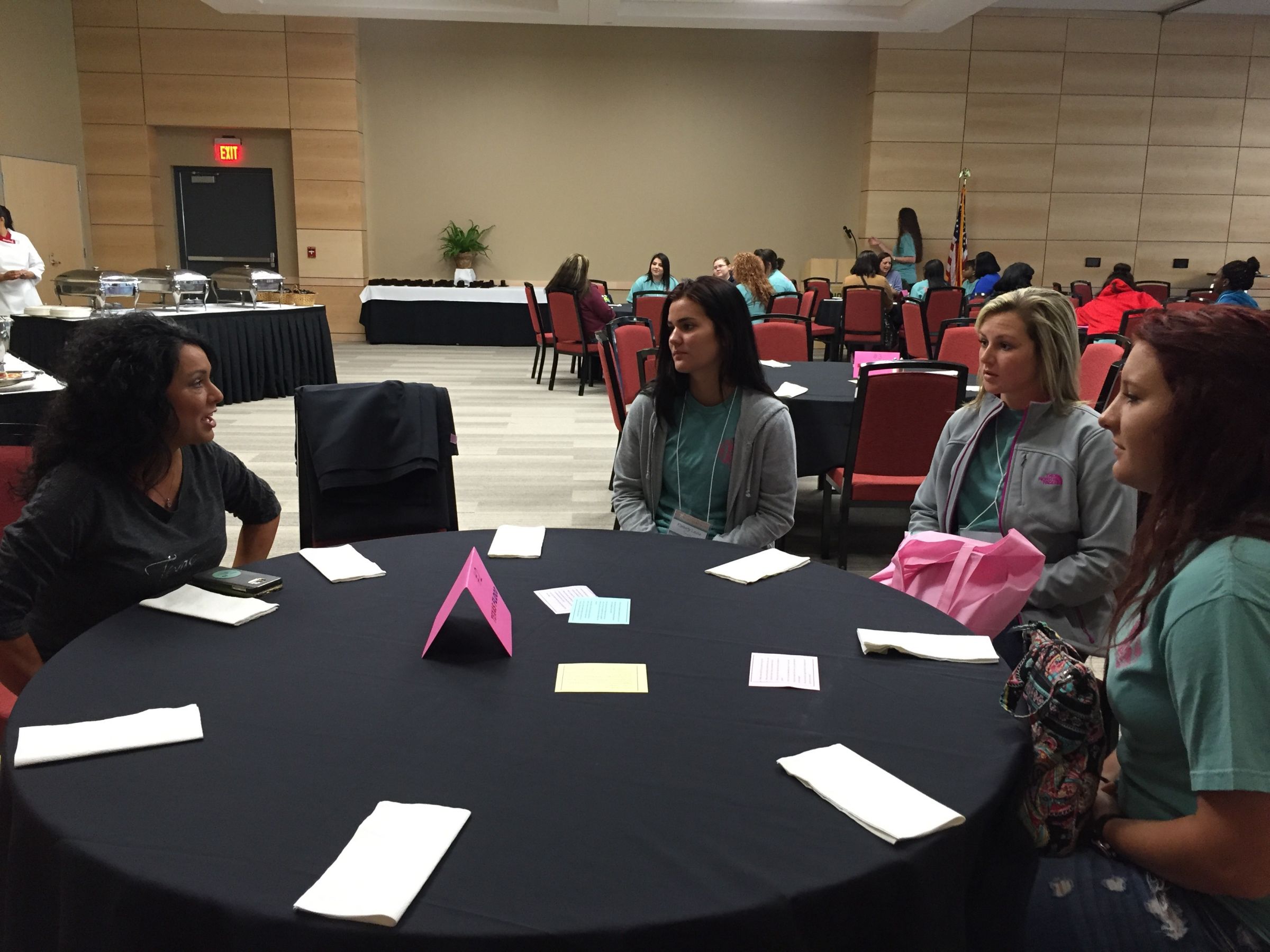 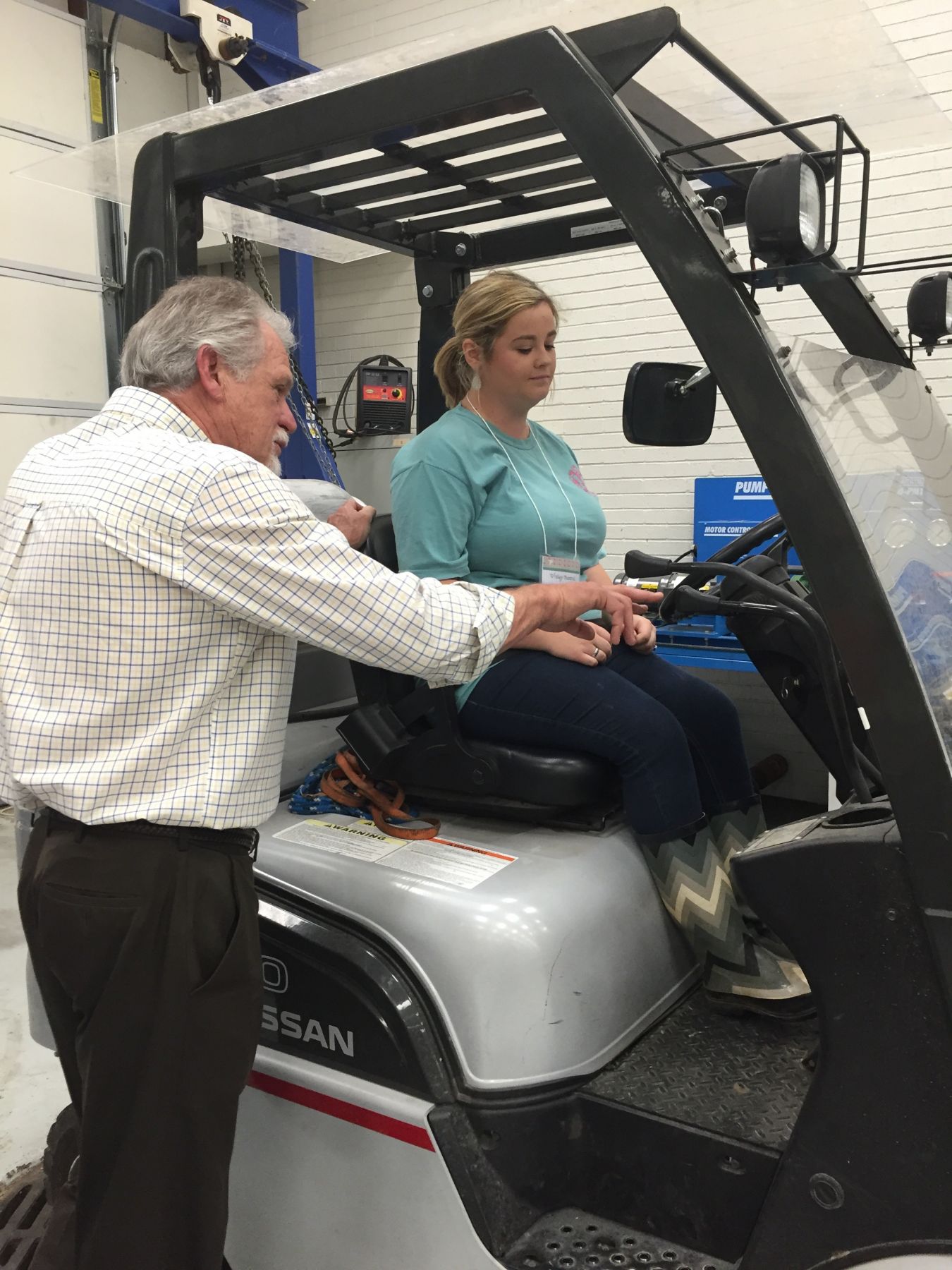