Posted About Six Years Ago by NewsWest9

In Nacogdoches a man was arrested for robbing a convenience store with a handgun last Monday night. 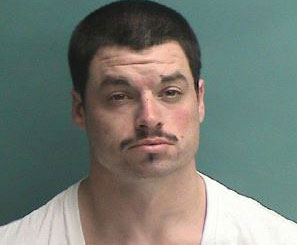 The man Errick Chandler Matthews, 26, was charged with first-degree aggravated robbery.
According to the official police report, policemen responded to a convenience store robbery at 11:37 p.m. on the corner of Austin Street and University Drive. The store clerk said a man came into the store and threatened them with a handgun. The clerk then handed over the money and the criminal made his escape. A SFA police officer later found a man matching the description with the same amount of cash that was stolen on his person.
Read All