The VFW Honored those who served in Somali today at 10:00 a.m on the Center City Square. 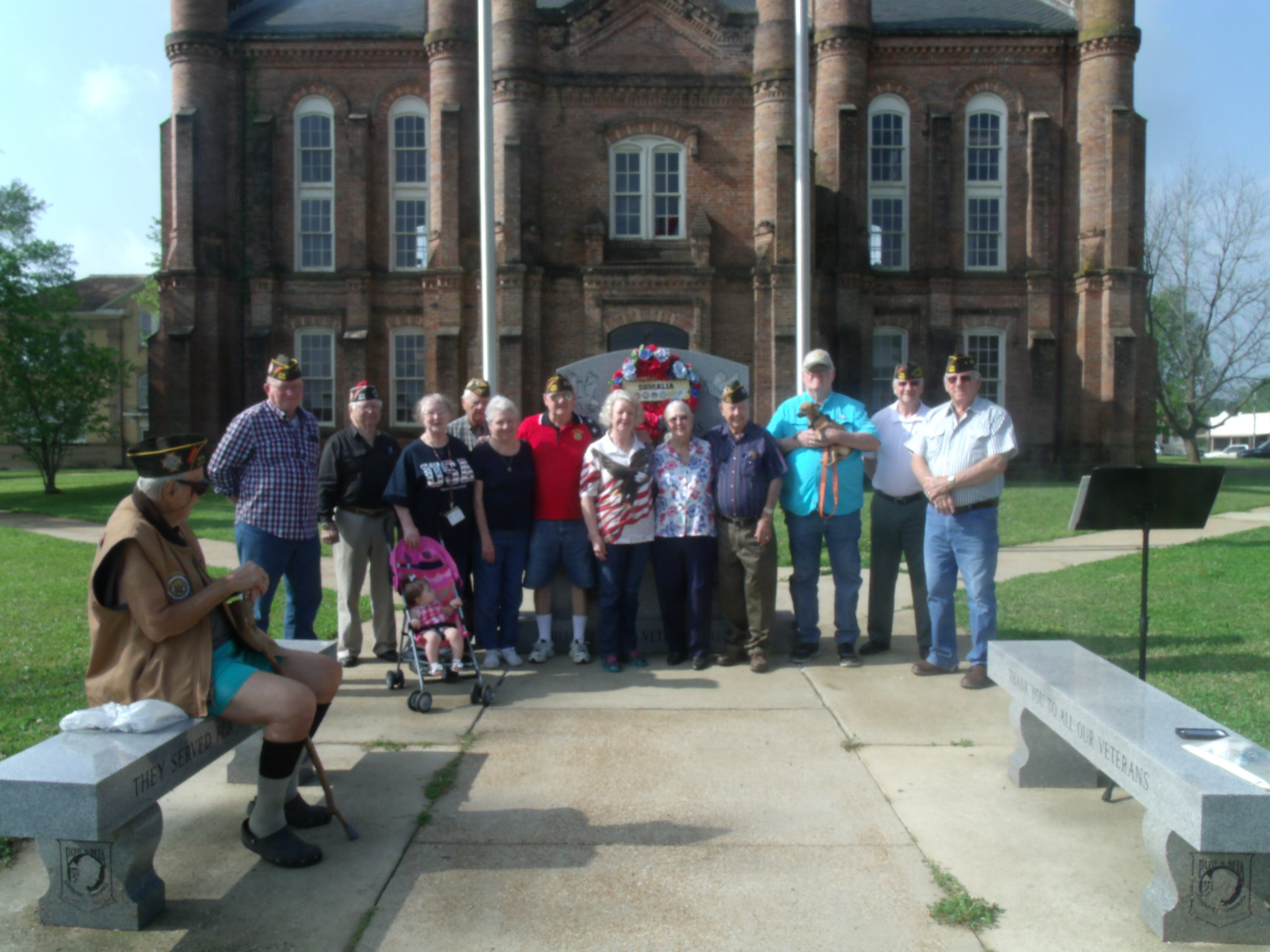 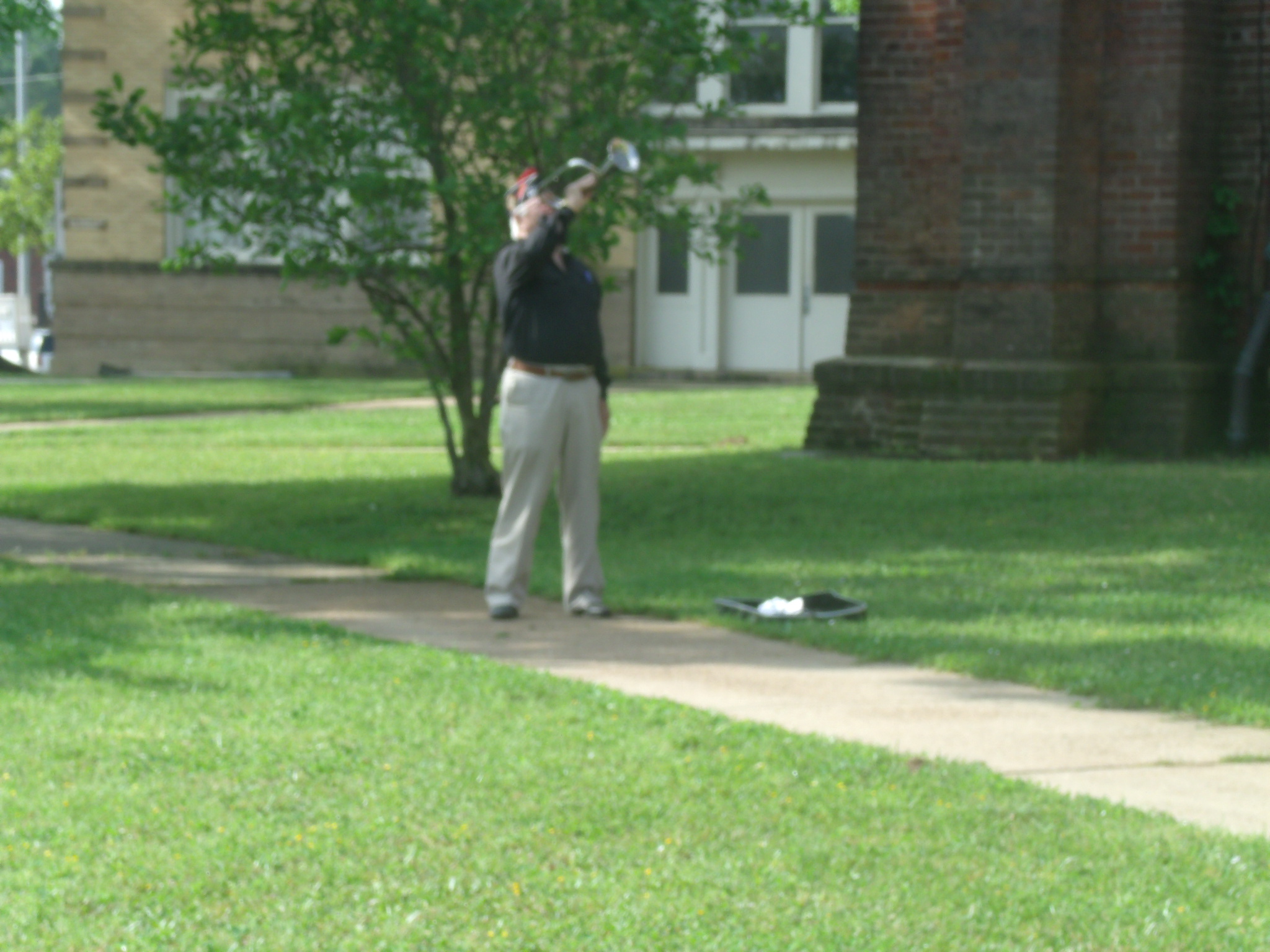 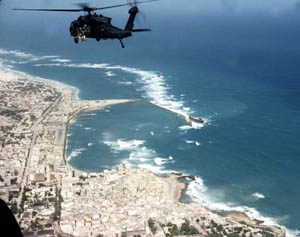 The Battle of Mogadishu or Day of the Rangers (Somali: Maalintii Rangers), was part of Operation Gothic Serpent and was fought on the 3rd and 4 October 1993, in Mogadishu, Somalia, between forces of the United States, supported by UNOSOM II, and Somali militiamen loyal to the self-proclaimed president-to-be Mohamed Farrah Aidid, who had support from armed civilian fighters. The battle is also referred to as the First Battle of Mogadishu to distinguish it from subsequent battles in that city, such as the Second Battle of Mogadishu of 2006.
The initial U.S. Joint Special Operations force, Task Force Ranger, was a collaboration of various elite special forces units from Army Special Operations Command, Air Force Special Operations Command and Navy Special Warfare Command. Task Force Ranger was dispatched to seize two of Aidid's high-echelon lieutenants during a meeting in the city. The goal of the operation was achieved, though conditions spiraled into the deadly Battle of Mogadishu. The initial operation of 3 October 1993, intended to last an hour, became an overnight standoff and rescue operation extending into daylight hours of 4 October.
Read All