Posted About Six Years Ago by Justin Mott 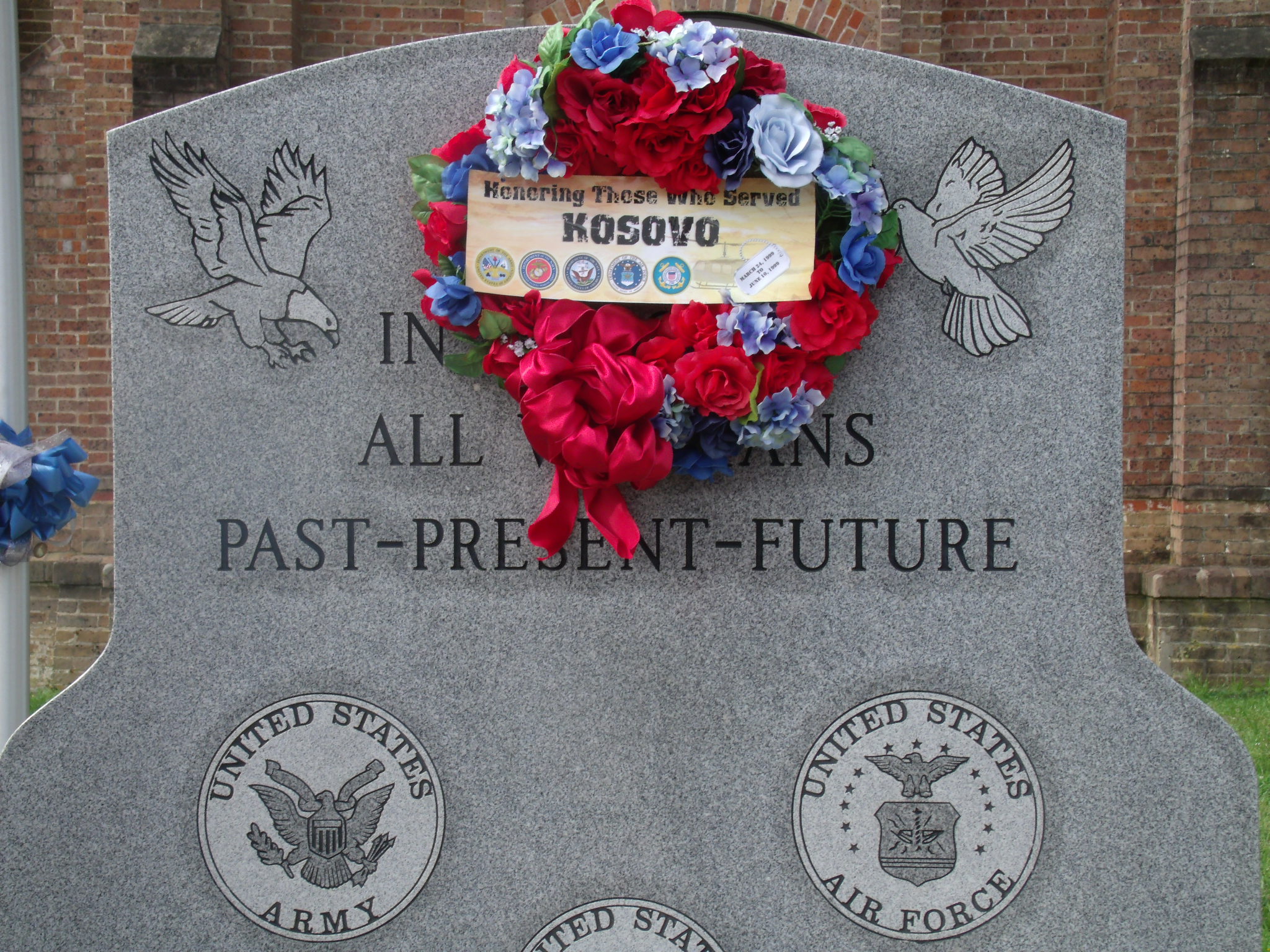 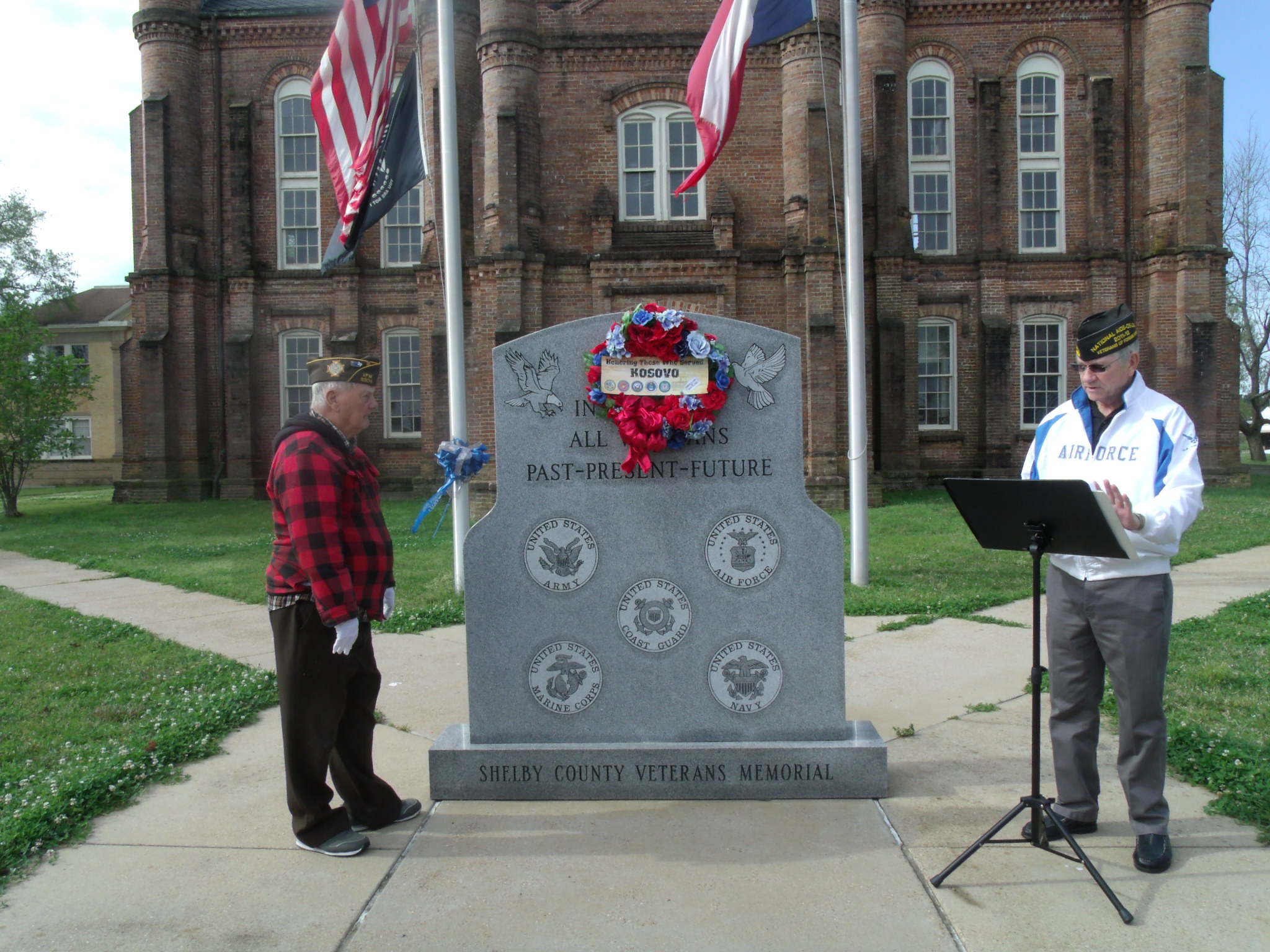 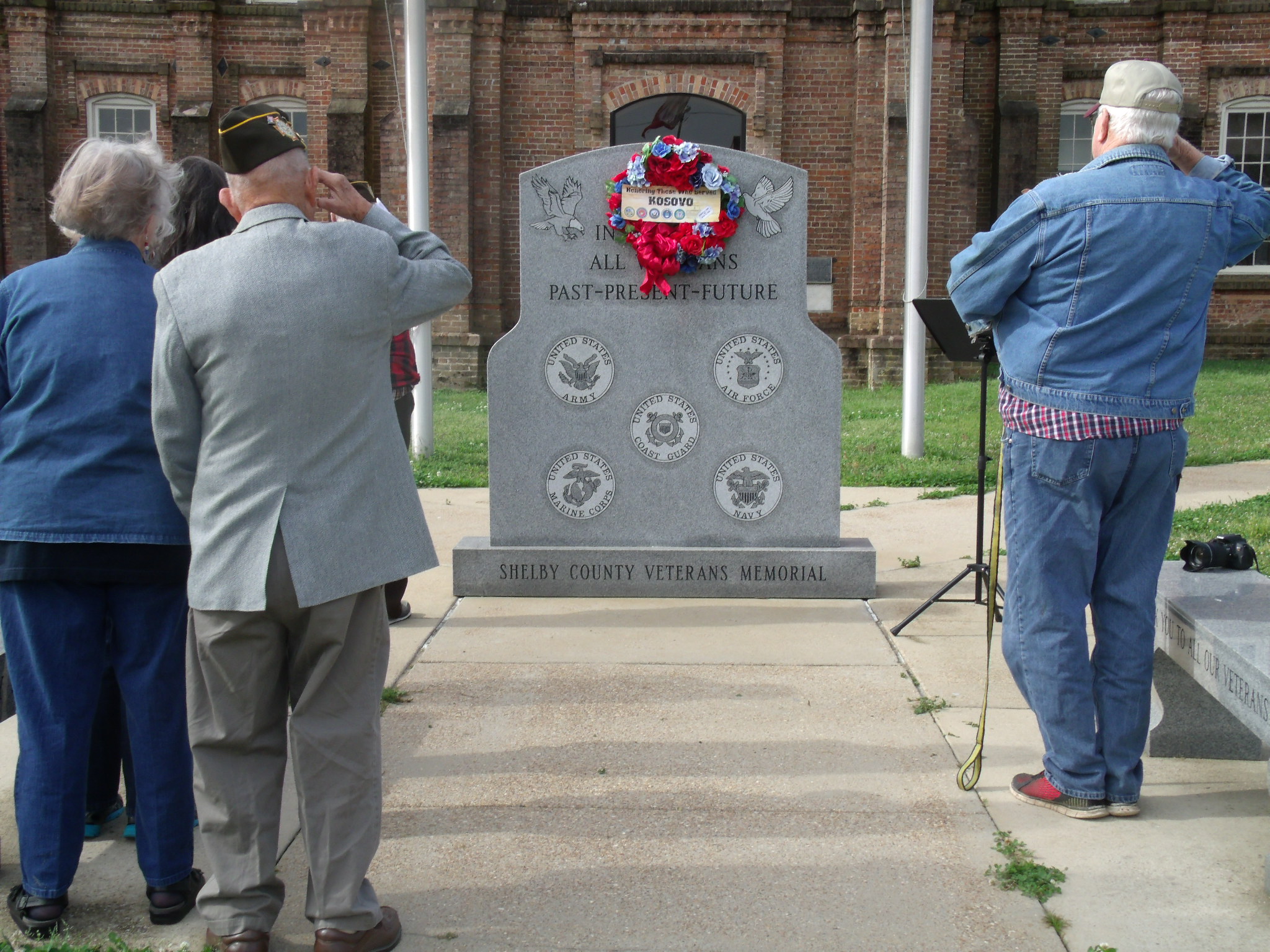 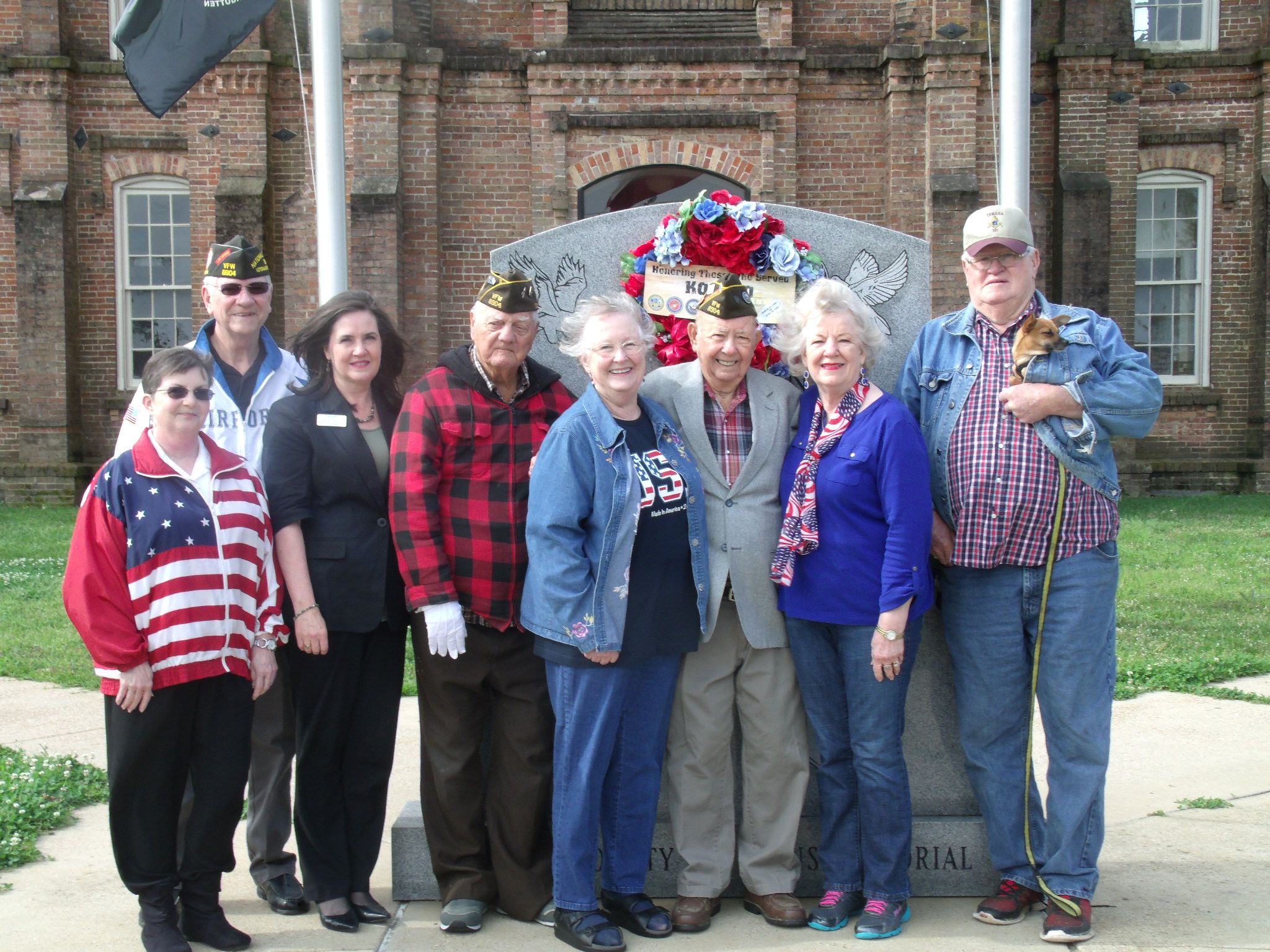 The Kosovo War and US Involvement
In 1997, a civil war between Kosovo and Serbia broke over Kosovo's independence. The Serbs, led by Slobodan Milosevic, had decided on a campaign of ethnic cleansing &endash; to rid Kosovo of all Albanian Muslims. By 1998, the US and NATO stepped in to stop the genocide. This may have been the first time any nation had intervened to stop ethnic cleansing and succeeded. The US intervention prevented additional killing, but ethnic tensions still remain between Kosovars and Serbs.
The Federal Republic of Yugoslavia is most commonly known as Serbia and Montenegro. Within Serbia are two provinces, Kosovo and Vojvodina. In the late 1990's a civil war within Serbia broke out as Kosovo fought for its independence. At one point, Kosovo revolutionaries entertained the thought of merging with nearby Albania. However, Albania's government collapsed just before the real civil war broke out, and Kosovo settled for independence.
Background Between Serbia and Kosovo (1980-1998)
The former leader of Yugoslavia, Josip Tito, had held the country together. Under his leadership, Kosovo had maintained a substantial autonomy within Yugoslavia. However, after his death, a Serbian named Slobodan Milosevic asserted leadership. In Kosovo, 90% of the population consisted of mainly Muslim ethnic Albanians, whereas the remaining 10% of the Kosovar population was Serbian, and primarily Christian (CNN, History Behind the Headlines). The Albanians within Kosovo generally felt badly represented and protected, thus wanted independence. The Serbians felt that Kosovo was culturally important within Serbia, and wanted to preserve Yugoslavia as a whole. "Kosovo is to Serbs what Jerusalem is to Jews" (CNN). They felt that Yugoslavia was part of an 'historic empire' that and needed to be preserved. 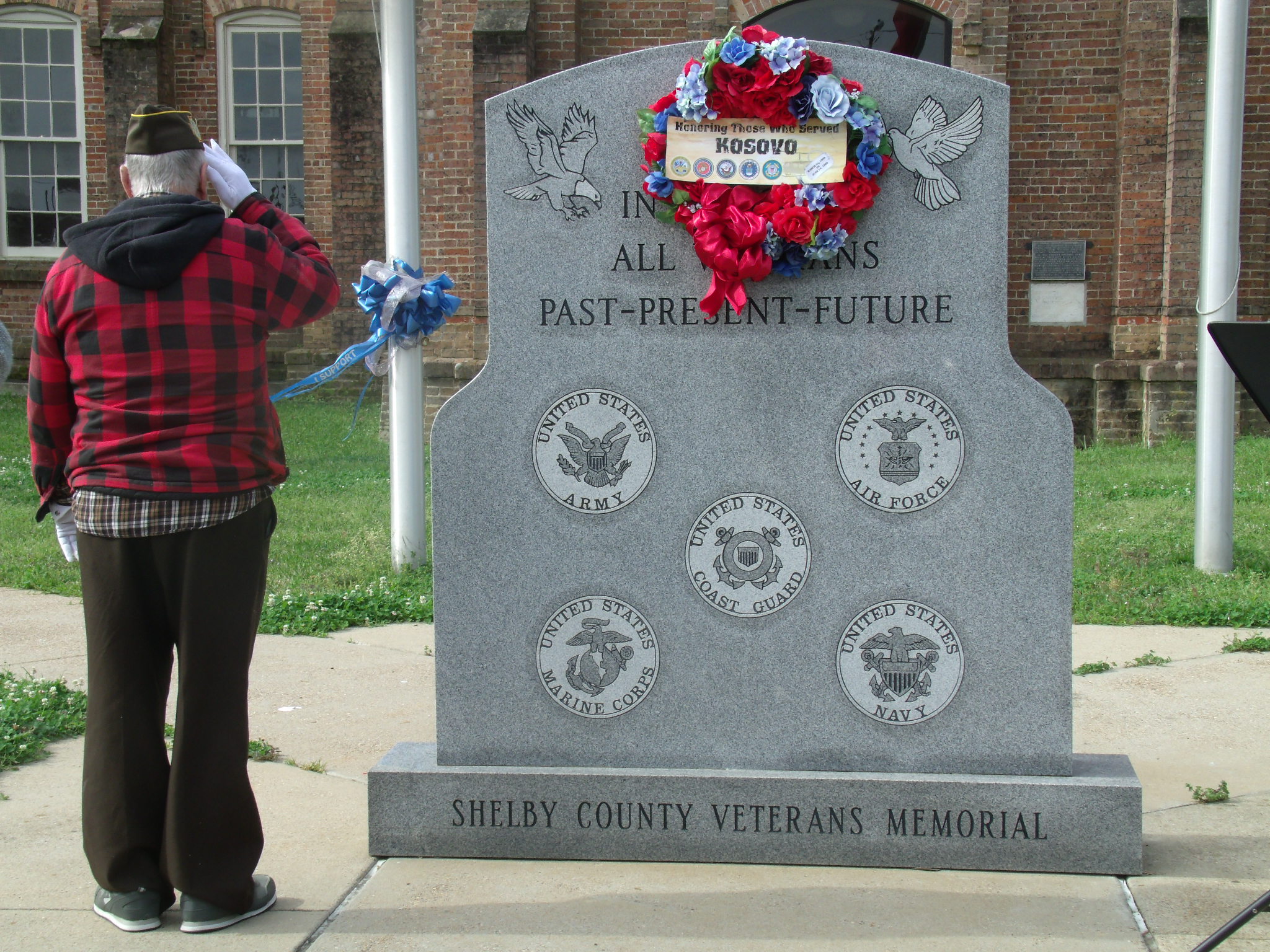 VFW HONORING ALL THOSE WHO SERVE AND SERVED