Posted About Five Years Ago

TYLER - Breckenridge Village of Tyler (BVT) hosted the 7th annual "Night to Remember," featuring live performances by country and gospel musicians, comedy by "America's Minister of Encouragement," and a special performance by adults with developmental disabilities that call BVT home. Nearly 800 people attended the event, which raised money to support scholarships for BVT residents.
Singing trio Ransomed, the First Baptist-Whitehouse Quartet, and Casey Rivers (from the reality show Nashville Star) performed to a packed house at KE Bushman's Celebration Center, February 26.
Dr. Dennis "The Swan" Swanberg, also known as "America's Minister of Encouragement," incorporated comedy, anecdotes, and uncanny impressions into a Christ-centered message. He called on guests to "plant a shade tree of love and concern" for BVT residents through their prayers and contributions.
"The music was wonderful, and the spirit of the singers matched their talent," said Dr. Swanberg. "It was simply a great celebration of Breckenridge Village residents, their staff and their supporters. What great work they are doing in the Tyler-area! I still can't get over the smiles, the love, and the hugs of the beautiful residents. I was honored to participate in the program."
"Dennis kept people in stitches," said Linda Taylor, Associate Executive Director of Advancement at BVT. "We enjoyed fabulous music from all our talented guest artists. My favorite moment was when the residents sang Amazing Grace, led by Brien, one of our residents. It was a really special time, they did so well."
Several donors and BVT's community partners helped make the annual event possible, including the de Wet family and Kiepersol Enterprises, Jeff and Debra Johnston, Ikey and Allison Eason of Chick-fil-A on Broadway and Troup Highway locations, Sandy King, Brookshire's Grocery Company and The Ranch.
The late Pierre de Wet, a longtime friend of BVT, was missed by BVT residents and many in attendance, says Taylor, but in his absence several people stepped up to keep one of his traditions alive.
"Pierre was always a really big part of the event," said Taylor. "He loved it, and we really missed him this year. He used to bring several pairs of boots to the event each year, and pass them through the crowd for folks to drop in donations. To ensure Pierre's tradition continued, Kelly Doherty, representing the Kiepersol family, brought her boots this year and told our guests, 'I have to do this because it was so important to him.'"
Breckenridge Village of Tyler (BVT) is a faith-based community for adults with intellectual and developmental disabilities. For more information, contact Linda Taylor at Breckenridge Village at 903-596-8100 or visit BreckeridgeVillage.com. 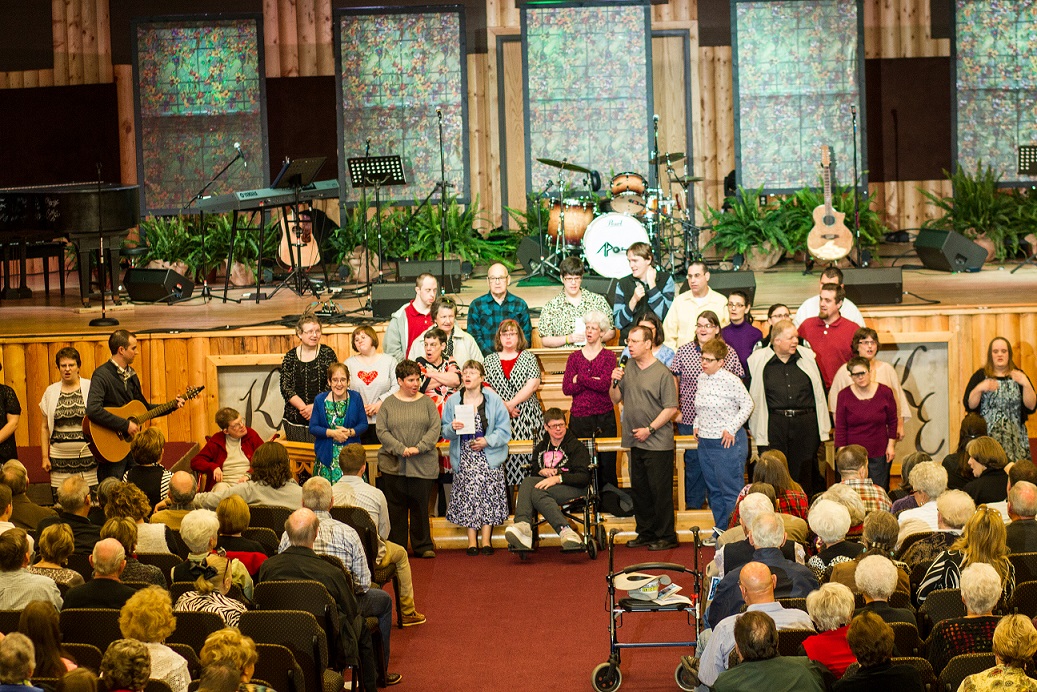