Sheriff Willis Blackwell reports that two arrests have been made by the Shelby County Sheriff’s Office in connection with a child being exposed to methamphetamine. The Sheriff’s Office received information from the Child Protective Services division of the Texas Department of Family and Protective Services that a four year-old child under investigation with the department had tested positive for methamphetamine.
The mother of the child, Raven Whitteck, was arrested on March 4, 2014 and the father of the child, Jesse Whitteck Sr. was arrested on March 7, 2016, both being charged with Endangering a Child, a State Jail Felony.
As stated in the affidavits for the arrest warrants, both parents tested positive for methamphetamine as well. Sheriff Blackwell advised that the arrests were not in connection to the tragic house fire that occurred at the Whitteck’s residence on February 17, 2016, an incident that is still under investigation. 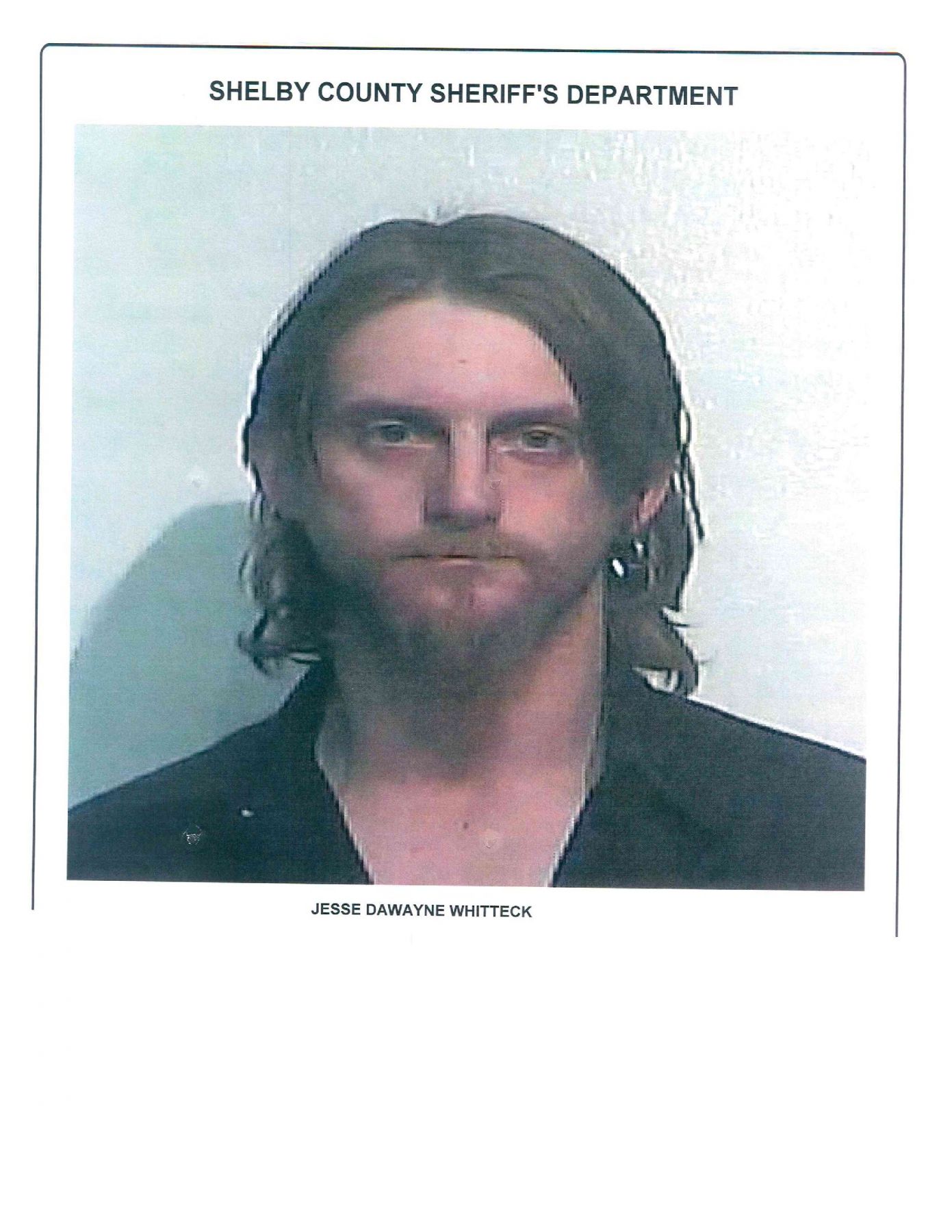 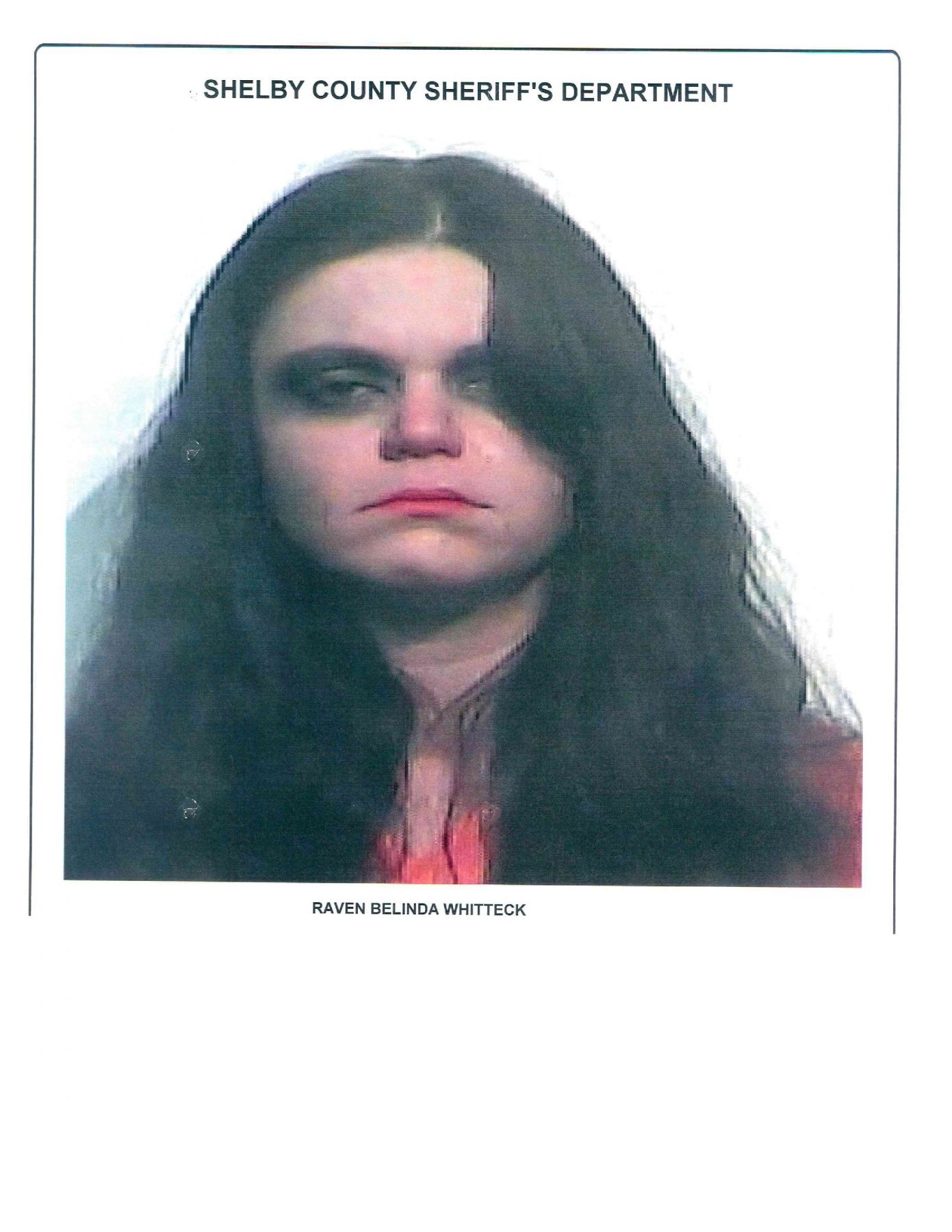