Timpson ISD Bear Update
3/2/2016
Baseball Game Change - The Mt. Enterprise at Timpson baseball game on Friday, March 18 has been changed to 4 PM.
Bond Bits - Currently, elementary parents and buses drop off and pick up students in the same area.  This creates traffic congestion that could lead to less safe movement of kids to and from school.  Currently, students have to cross the bus lane to enter and leave school when parents drop them off and pick them up.  The bond proposes a separate drop off and pick up area for buses and parents.
Ramsey Places in San Angelo - April Ramsey showed in San Angelo this February.  She received a first in class. Congratulations April!
2016-2017 Youth Advisory Council - 2016-2017 Officers (photo, left to right) Kayleigh Scroggins, Projects Manager; Jordan Osby, Treasurer; Marc Carroll, Vice-President; Cutter Smith, President; Faith Parks, Secretary; Jacob Searcy, Assistant Secretary
THS Youth Advisory Council (Y.A.C.)
The Timpson Youth Advisory Council is a group of students dedicated to three core values:  community service, personal responsibility and setting a good example for others to follow.  YAC founder and advisor, Mr. Vernett Richardson began with less than 10 students in the Youth Advisory Council and it has grown to a membership of over 100 students.  Y.A.C. members volunteer and help organize a number of school and community events to include the Veterans and Memorial Day programs, Frontier Days, Food Bank, Parks Clean-up and school related events.
To develop personal responsibility Y.A.C. members are expected to always show respect to others, set goals and develop plans to achieve their goals. They understand and accept responsibility for their words and actions.  Y.A.C. members also are charged with setting a good example for others to follow by maintaining good order and discipline, respecting authority at all times and learning good character traits and apply them to life situations.
The Youth Advisory Council’s Core Values are:
• Community Service: Volunteer; Participate in Community Events; Help Organize Functions and Events
• Personal Responsibility: Always Respect Others; Set Goals and Develop Plans to Achieve Those Goals; Understand and Accept Accountability For My Choices and My Actions
• Set a Good Example For Others to Follow: Maintain Good Order and Discipline; Respect Authority at All Times; Learn Good Character Traits and Apply Them to My Life
Mr. Richardson meets with the Y.A.C. members regularly to help them develop and practice these core values.  Y.A.C. members have the opportunity to become leaders within the council organization.  Students who wish to move up into a leadership role are required to apply for the various leadership positions.  The Y.A.C. Advisors (Vernett Richardson, Charlotte Metcalf, and Robin Conway) hope that these important skills will not only help students during their school years, but will be life skills each student can use to become successful contributing adults.
BITS NS8 Has Successful Flight – The recent Bears In The Sky Near Space-8 (BITS NS8) had a successful flight and landing.  It reached an altitude of over 105,000 feet which was right at 20 miles.  It landed near Grambling University in Louisiana, 111 miles from the Timpson ISD football field launch site.  The jet stream during the flight was 140 mph and the temperature reached -65 degrees.  During the flight the coastline was seen 200 miles away.  The gieger counter on board the flight reached alpha, beta and gamma radiation.  The parachute itself landed in the water with the radio.  The package itself was less than a foot from the water.  All components of NS8 were recovered, undamaged and can be used in the next flight.  The BITS team of students and sponsors Roy Platt and Vernett Richardson wish to thank Devon Energy for their sponsorship and support of the BITS program. 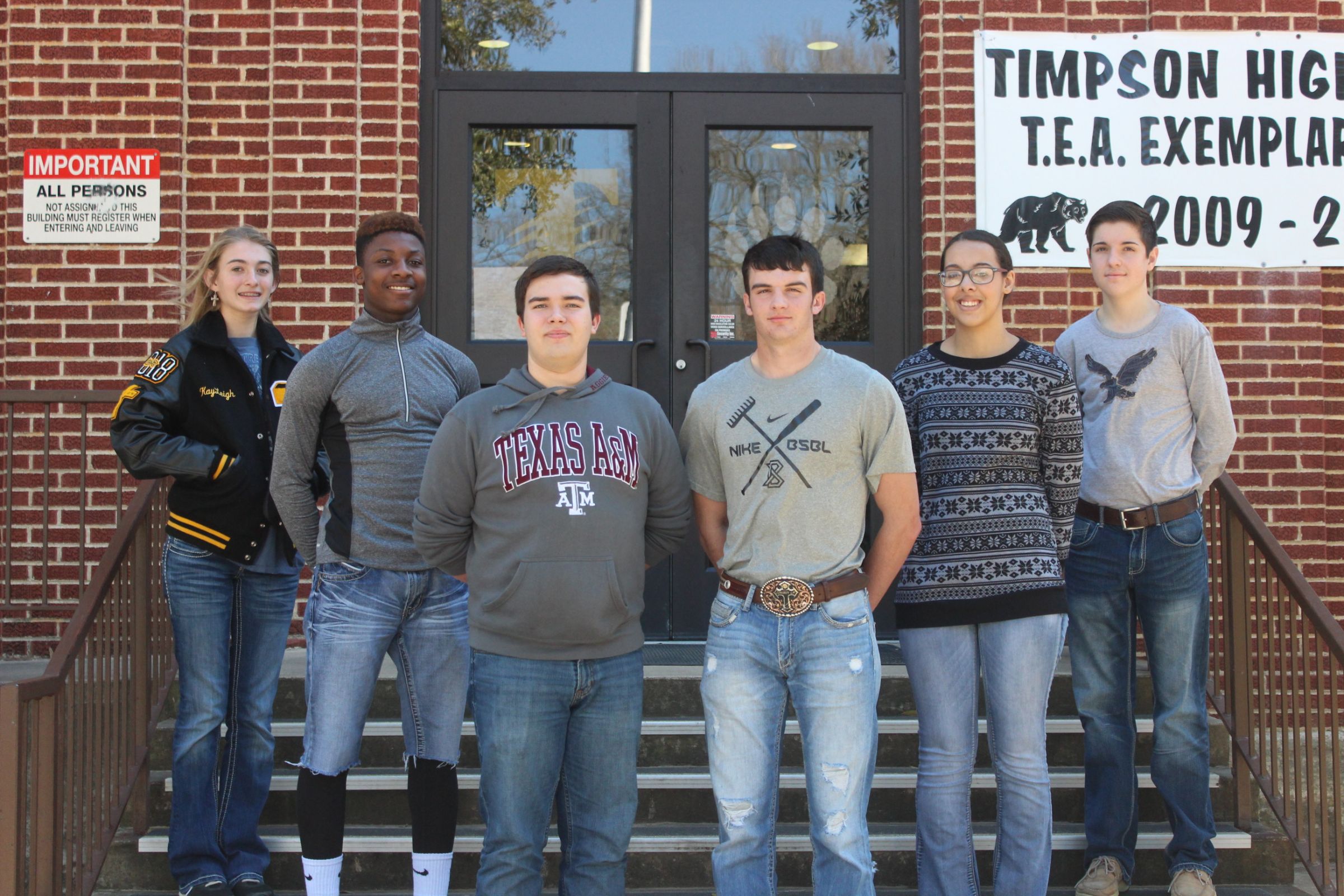 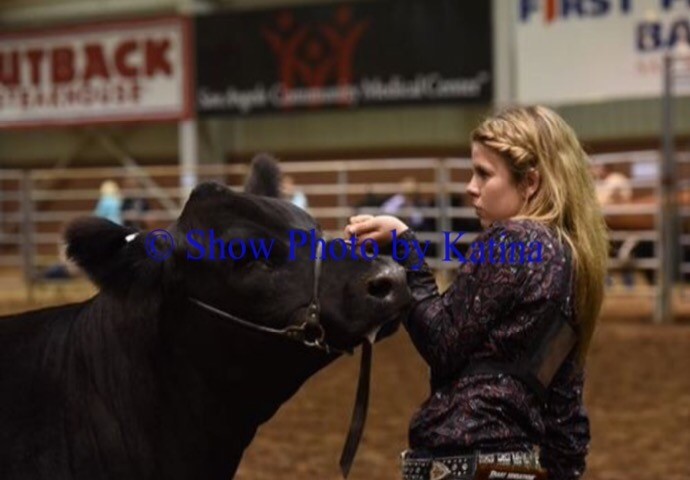 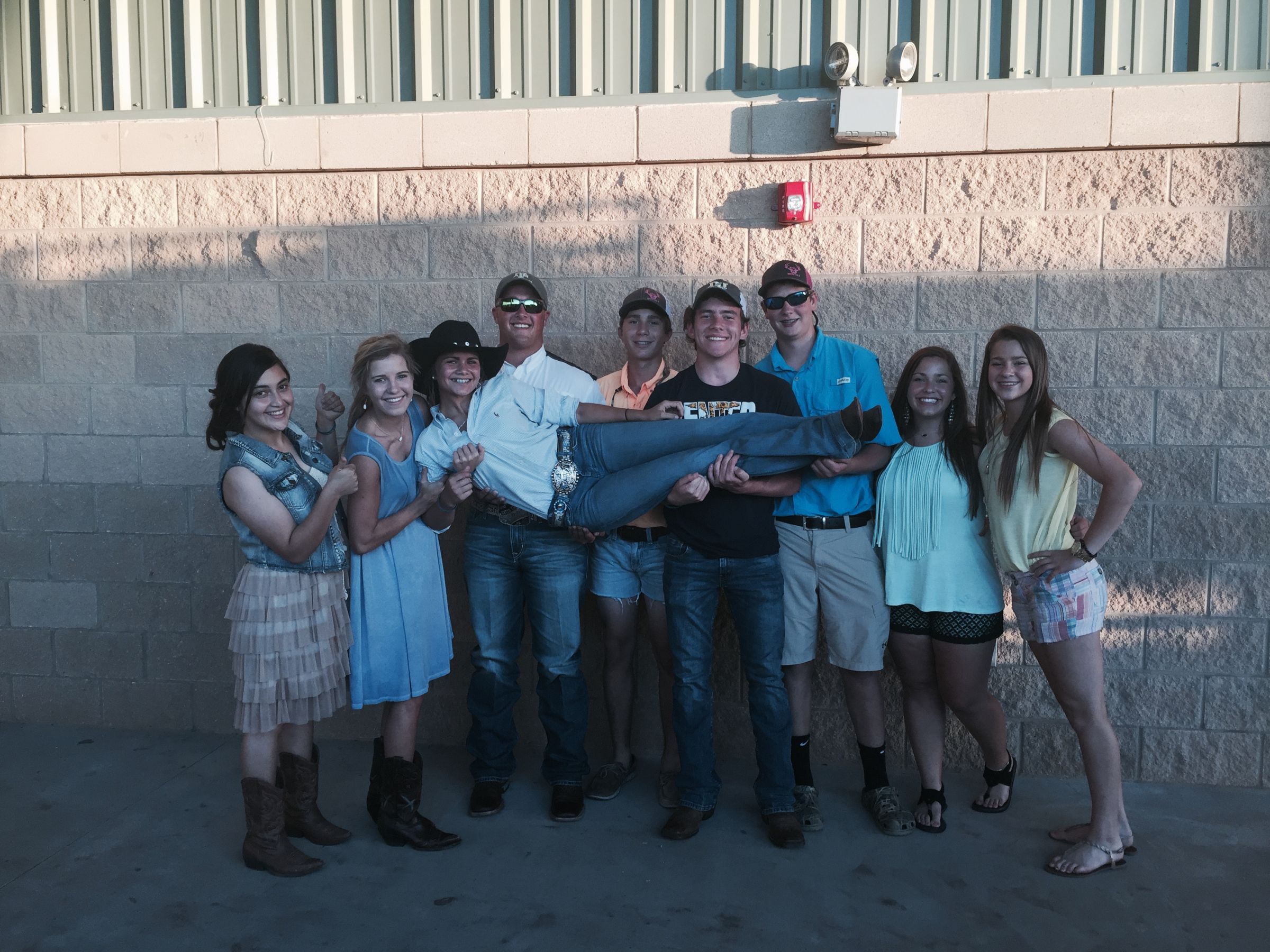