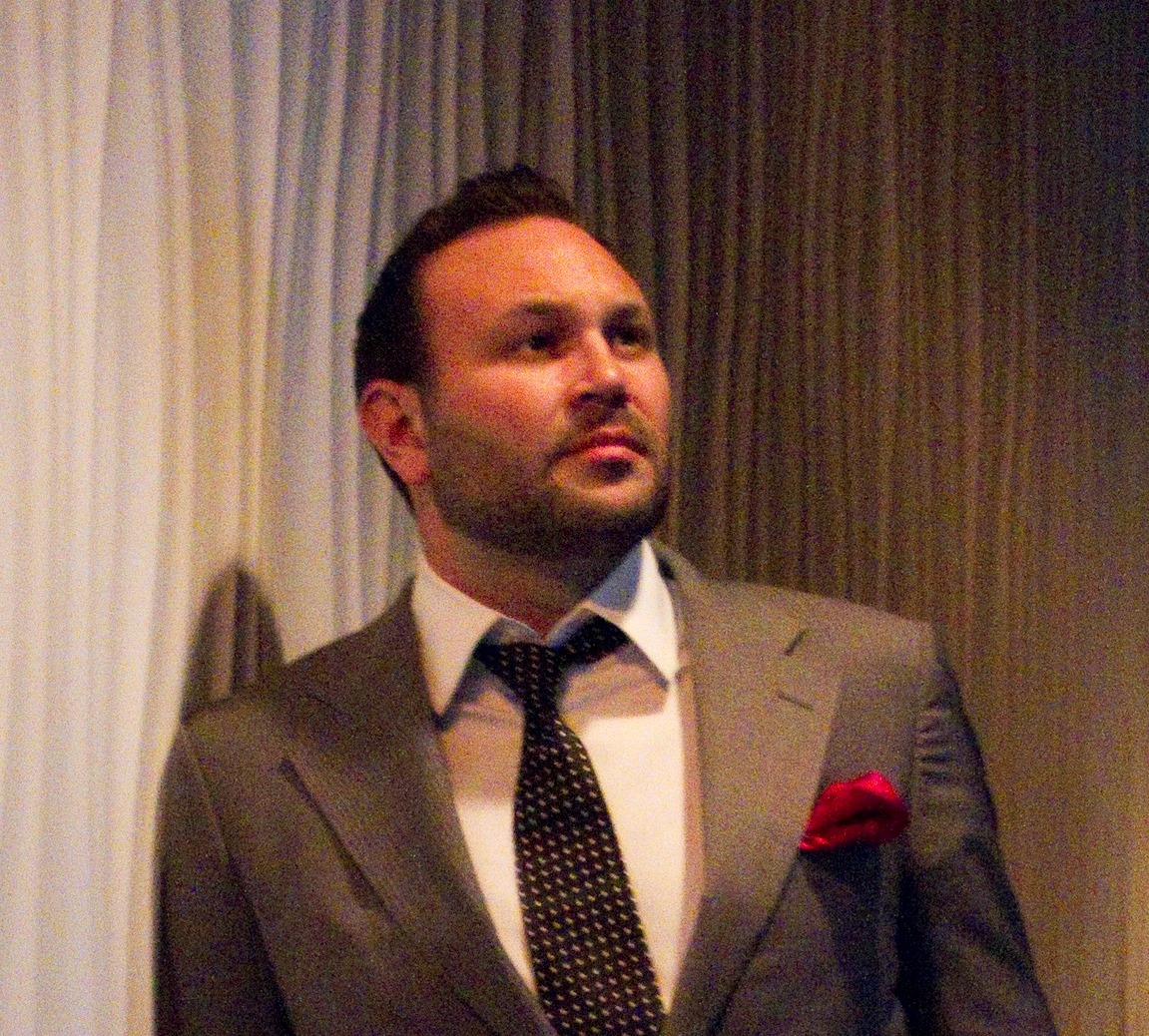 From the first time we hear them, there are certain singers whom we feel
that we know. As the intimacy of their delivery and subtle shading of their
interpretation draw us in, a whole personality seems to take shape in our
imagination. Join Panola College on April 5, 2016, in the Q.M. Martin
Auditorium at 7 pm to hear Bryan Anthony and his band provide an evening of
music that pays homage to the life and times of the "golden age" of
American songwriting.
Bryan Anthony is that magnetic kind of singer. In the present day, in a
performer just into his thirties, these qualities are truly remarkable. The
Houston based artist has sung and studied professionally since his teens.
He has performed the world over from the Acropolis in Greece to Carnegie
Hall in New York City.
Bryan Anthony has devoted his life to preserving the "Great American
Songbook." When not on the road with his quartet, Bryan regularly tours
with the Tommy Dorsey, Nelson Riddle, and Glenn Miller Orchestras. His
tours have taken him around the world where he puts his unique stamp on the
greatest songs of the 20th century written by the greats such as Cole
Porter, Irving Berlin, Rodgers and Hart, and Jerome Kern. All of the music
in the program consists of songs-- and stories of songs-- mostly composed
during the "Tin Pan Alley" days of the 1920's, 30's and 40's.
Lisa Martland at The Stage Magazine says, “The excellent and very
personable singer Bryan Anthony brings an injection of showbiz to the
proceedings... His versatility and laidback style in the up-tempo is
infectious, but it is his vocal depth and sensitivity during ballad numbers
that make the biggest impression.”
His first solo album project, Look At Me Now, was released to much acclaim,
on Nujazzcity records (www.Nujazzcity.com). Mantis Evar, A&R man for Blue
Note Records in New York, worked closely with Bryan to produce this album.
In July, 2011 Bryan released A Night Like This on Mercator Media, which
consists of original tunes and re-imagined standards. The album also won a
Top 10 spot in the annual jazz critics poll awards in the category of vocal
jazz.
In April 2002, Bryan began his run in the off-Broadway production of Our
Sinatra. This production concentrated on the musical legacy of the late
Frank Sinatra. Our Sinatra ran for an unprecedented two and a half years,
practically unheard of for an off-Broadway show. Bryan toured the East
Coast with the show for a short while after its New York closing.
“Bryan is a first rate singer of the songs of the American Popular
Songbook...what sets him apart is his musicality and ability to
communicate... and he falls into that elite group of the very few young
singers who really understand this music, ” stated writer Jack Lewin,
Producer of “Our Sinatra”.
Read All