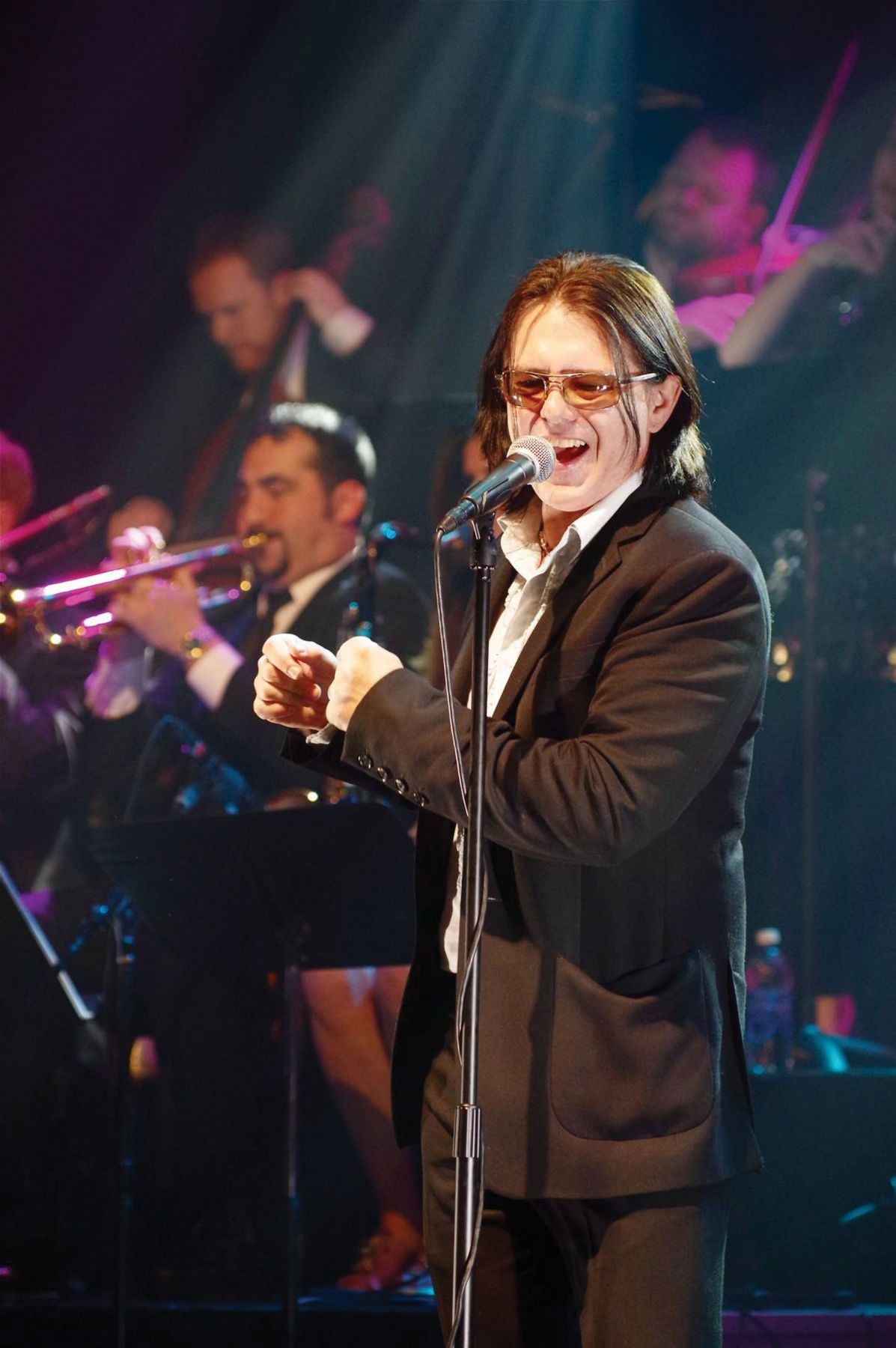 The Pines Theater 2016 season continues Monday, March 14 with the return of
Grammy winner Mike Farris and the Roseland Rhythm Revue.
"Mike Farris is a musical renaissance man and an incredible vocalist," said
Tara Watson-Watkins, executive director of the Lufkin Convention and
Visitors Bureau and artistic director for The Pines. "He kicked off the U.S.
leg of his North American tour here at the Pines last year, right after he
won his Grammy for 'Best Roots Gospel Album,' and he was phenomenal. If you
love American music, you have to see him perform live."
Farris began his musical career as founder and lead singer of the Nashville
-based southern rock group The Screamin' Cheetah Wheelies, and has also
performed as front man for the late Stevie Ray Vaughan's backing band,
Double Trouble. In his solo career he began to reinterpret traditional black
spiritual music, adding his own mix of vintage Southern soul. His backing
band, the Roseland Rhythm Revue, add touches of Motown, Memphis and Muscle
Shoals to create a sound that is as unique as it is distinctly American.
The performance begins at 7 p.m. Tickets are $35 for floor seats and $30 for
balcony seats. Call 936-633-0349 today to purchase tickets or go to
www.visitlufkin.com. <https://www.visitlufkin.com/>
The Pines Theater's 2016 season continues Thursday, April 7, with Jane
Monheit, a Grammy-nominated vocalist and a leading light in the jazz and
cabaret world.
Read All