According to the report, Barber told officials she saw Bowlds walking past Brookshire’s in Joaquin around 10:30 p.m. on June 29. Barber stated she stopped and picked up Bowlds and was going to drop him off at Nu-Way in Joaquin. Barber said Bowlds went into Nu-Way, made a purchase, returned to the car and told Barber to drive down the road so the two could talk for a few minutes. Barber said the two traveled down the road beside the store and talked.

Barber stated in the report after driving for a few minutes, Bowlds told her to take him back to the store and drop him off. Barber said as she turned the card and headed towards to the store, Bowlds allegedly punched her in the back of the head and told her to drive to Logansport, Louisiana. Barber told officials that as she approached Nu-Way, she drove her car into the parking lot without hitting the brakes and the car came to rest in a ditch in front of the store. Barber said Bowls continued hitting her.

The report states Barber began honking the horn of the car and screaming. Barber advised that Bowlds bit her in an attempt to keep her quiet. Barber then told officials that Bowlds began to choke her where she couldn’t breathe and he took full control of the car. Barber said Bowlds climbed into the driver’s seat, sat on top of her and drove the car to Logansport, Louisiana and parked it in the woods.

Barber told officials once they arrived at Bowlds home, he snuck her inside the house without anyone seeing her and made her talk to him. Barber advised that Bowlds fell asleep after daylight (June 30) and she was able to escape from the house and ran to her car. Barber then traveled to the emergency room and contacted law enforcement.

Surveillance footage was obtained from Nu-Way in Joaquin which verified what Barber reported to officials. The Shelby County Sheriff’s Office (SCSO) also received at 11:03 p.m. June 29 from a caller who advised that a gold Pontiac Bonneville left Nu-Way in Joaquin at a high rate of speed and was driving out of control. The caller also indicated she heard a lady screaming inside the vehicle.

Bowlds was charged with aggravated kidnapping – felony 1. He remains at the SCSO on a $6,000 bond. 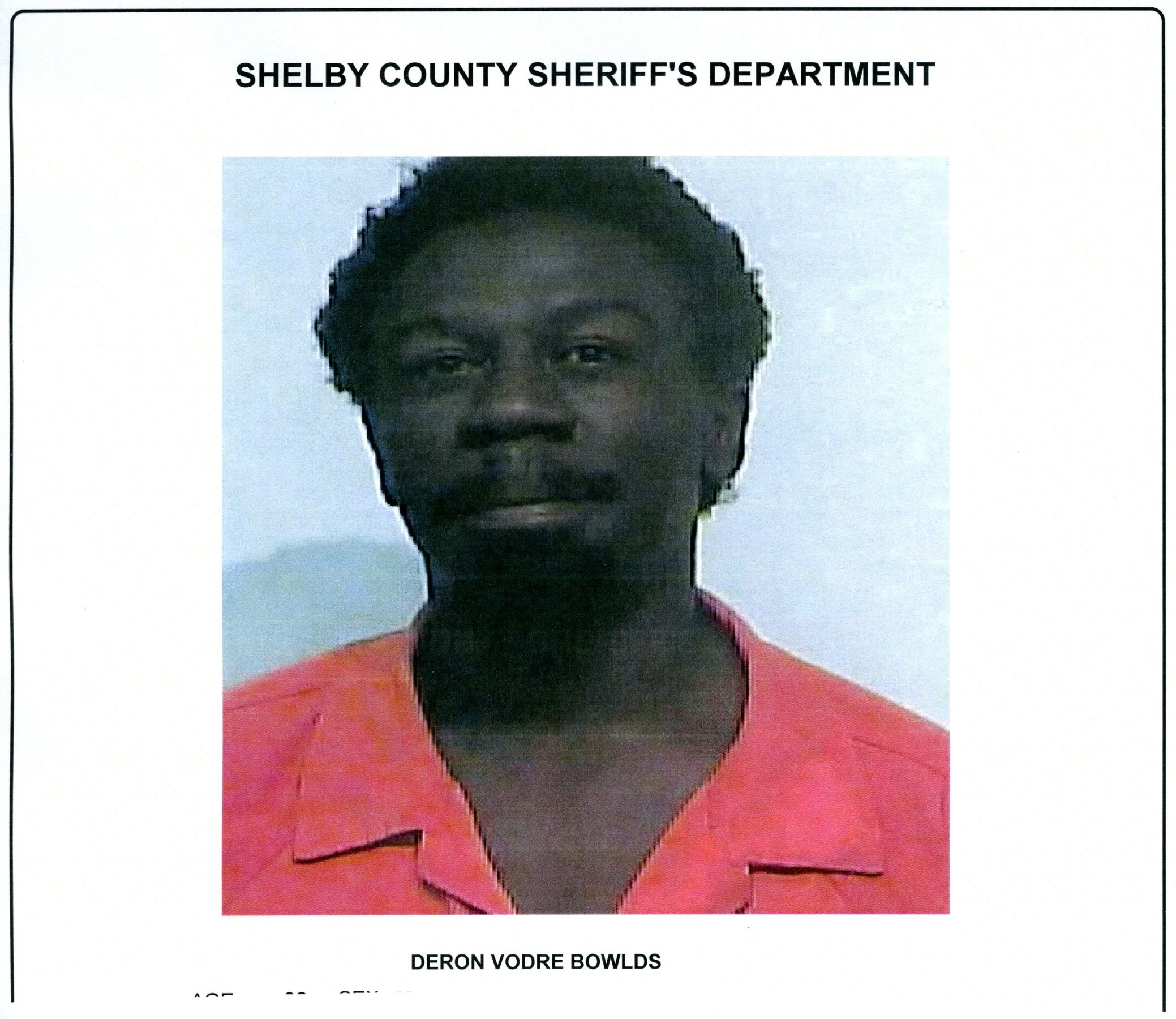